China's lithography machine technology is 15 years behind the world

China's lithography machine technology is 15 years behind the world, maybe more than this. 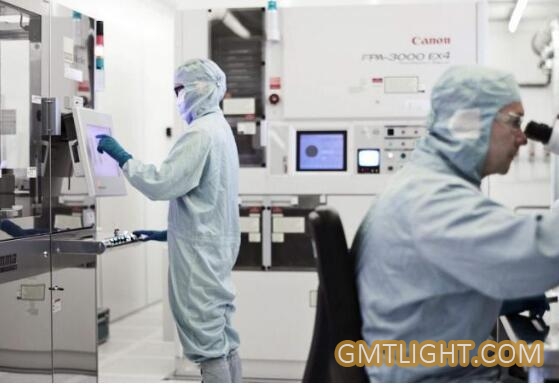 The accuracy of the lithography machine that manufactures chips determines the upper limit of chip performance. In the "Twelfth Five-Year" scientific and technological achievements exhibition, the best lithography machine produced in China has a processing accuracy of 90 nanometers. This is equivalent to the level of the Pentium 4 CPU that was launched in 2004. The developed countries in Europe and America have achieved more than a dozen nanometers.

There are two synchronously moving workpiece stages in the lithography machine, one carrying negative film and the other carrying film. The two must always be synchronized with an error below 2 nanometers. The two workbenches move from static to dynamic, with acceleration similar to that of missile launch. At work, it is equivalent to two large planes from take-off to landing, always go head-to-head and extend a knife on one plane, lettering on the rice grains of the other plane, can not be broken.

Mr. gmtlight Niu said that we are lagging behind in many aspects and there is a lot of gaps for improvement. The lithography machine is just the tip of the iceberg. Don't be a proud Chinese, to be a student.