Release date: 2020-05-27     Hits: 148     Comment: 0
Note: Temptation is a strange thing in the world. People are often crazy about it and can't control it. Power, status, fame, money and pornography are all temptations to people.There is a kind of tempta

Temptation is a strange thing in the world. People are often crazy about it and can't control it. Power, status, fame, money and pornography are all temptations to people. 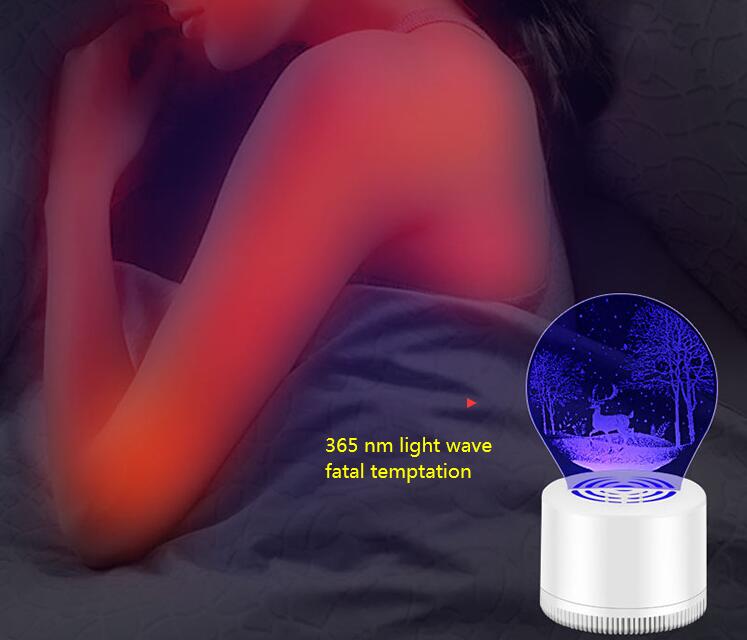 There is a kind of temptation, you may not know, which is aimed at mosquitoes. It is a fatal temptation.

The main harm of mosquitoes is to spread diseases. According to the research, there are more than 80 mosquito borne diseases. There is no animal on earth that does more harm to human beings than mosquitoes.

Malaria is transmitted by Anopheles. When Anopheles mosquito sucks the blood of patients with malaria, it also sucks the Plasmodium (the source of malaria) into the body. When they bite again, the malaria parasite pours into the bite again from the mosquito's mouth. Ten days later, the parasite began to appear in blood vessels close to the skin. They reproduce in the red blood cells of patients and divide into a large number of small protozoa, which destroy the red blood cells and release a toxin. Each small Plasmodium invades other red blood cells and continues to reproduce, causing more and more Plasmodium and toxins in the infected human body, resulting in coldness and fever of patients.

Whether mosquitoes also transmit the new coronavirus has not been /confirm/ied.

Mosquito killing lamp is a kind of simple and practical mechanical device which can trap mosquitoes through 365 nm violet wave and then through negative pressure device according to the living habit of mosquito's phototaxis. It is a new generation of efficient and environmental protection mosquito killing equipment.

The mosquito killing lamp has the characteristics of simple structure, low price, beautiful appearance, small size and low power consumption. It is a relatively environmentally friendly way to kill mosquitoes because it does not need to use any chemical materials.

For mosquitoes, a 365 nanometer purple light wave is a deadly lure. once it's close, it's broken then.