Release date: 2020-07-02     Hits: 58     Comment: 0
Note: Solar lotus lamp: auspicious and safe，let me tell you the story.Lotus has been rated as one of the top ten famous flowers in China. Lotus is the national flower of India and Vietnam. In the old custo

Solar lotus lamp: auspicious and safe，let me tell you the story. 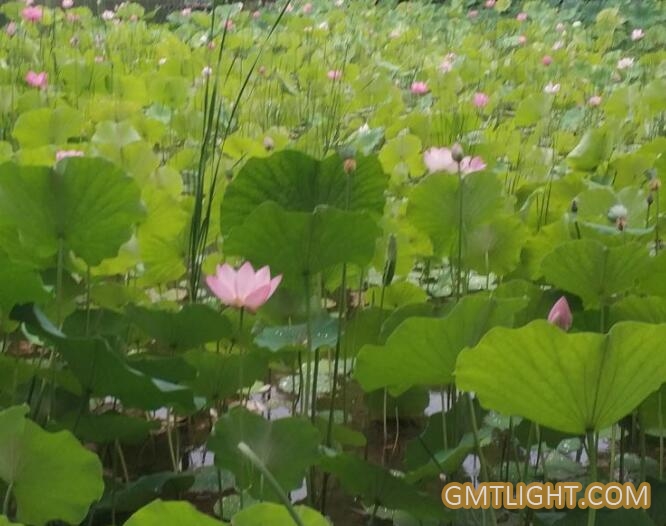 Lotus has been rated as one of the top ten famous flowers in China. Lotus is the national flower of India and Vietnam. In the old custom of South China, the birthday of lotus was on June 24 of lunar calendar. Therefore, lotus has the nickname of "flower god of June". 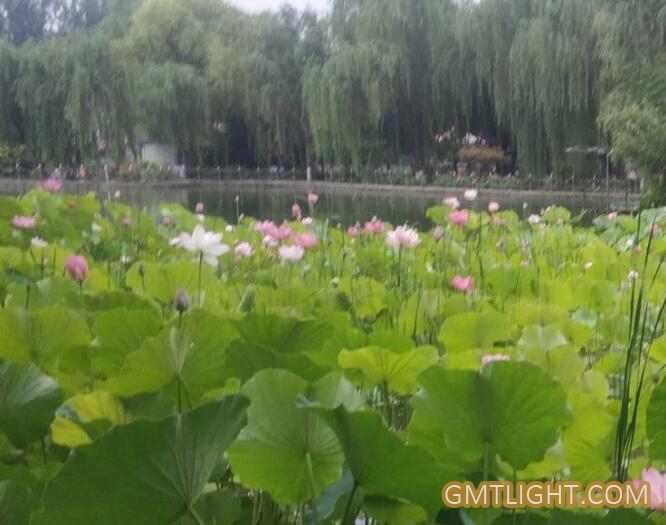 Lotus, known as "living fossil", is one of the earliest plants in angiosperms. Before the advent of person, about 100000 years ago, most of the earth was covered by oceans, lakes and swamps. At that time, most seed plants could not survive. only a few seed plants with strong vitality grew in this dinosaur. Ferns dominated the earth. There is one kind is called "Lotus" aquatic plants tenacious survival. 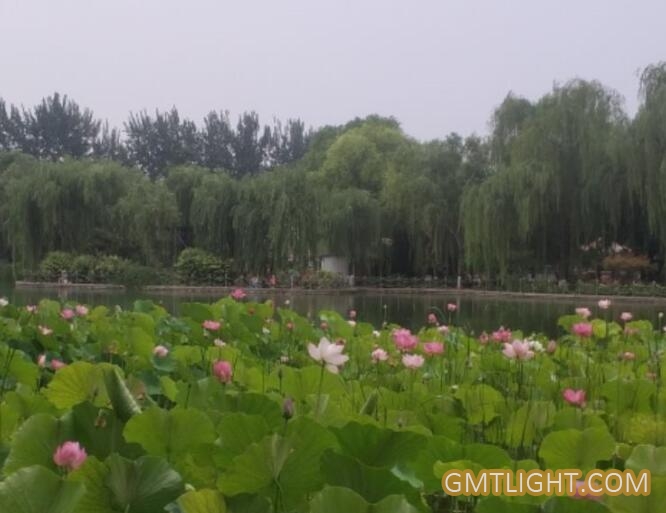 After about 100 million years, primitive humans began to appear. In order to survive, human beings collected wild fruits to satisfy their hunger. Soon it was found that the wild fruits and root nodes (i.e. lotus seeds and lotus roots) of this "lotus flower" were not only edible, but also sweet, fragrant and delicious. Gradually, "Lotus", the food source of human survival, has been deeply engraved in the hearts of people's ancestors - primitive human beings, and has become a symbol of human survival.

Because "Lotus" is homophonic with "harmony" , and "Lotus" is homophonic with "Lian" , in traditional Chinese culture, lotus is often used as a symbol of peace, harmony, cooperation, joint force, unity; the purity of lotus symbolizes the noble purity of peace cause and harmonious world. Therefore, in a sense, appreciation of lotus is also a kind of promotion of Chinese "harmony" culture. The variety of lotus is rich and colorful, which is "Lotus (and) but different", but also together constitute a noble lotus world, which is "Lotus is expensive". I sincerely hope that lotus culture can be understood and known by more people in the process of carrying forward the culture of peace and harmony. 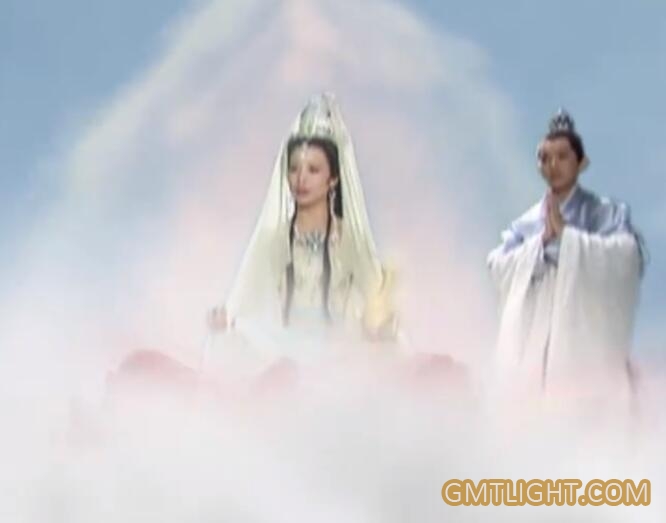 The lotus throne of Guanyin Bodhisattva was originally a lotus in the spirit pool outside the heaven's Sutra lecture hall. It was moistened by the celestial water and became spiritual. Because all day long, he listened to the God preaching and cultivating the scriptures, and realized the art of cultivating immortals. He continued to absorb the essence of heaven and earth, and finally became a God and turned into a lotus throne. The water in the spirit pool of heaven is the source of its divine power. once it leaves, it loses most of its power, so it usually does not leave the pool. In folklore, the lotus throne often appears in front of human beings as the vehicle of gods. 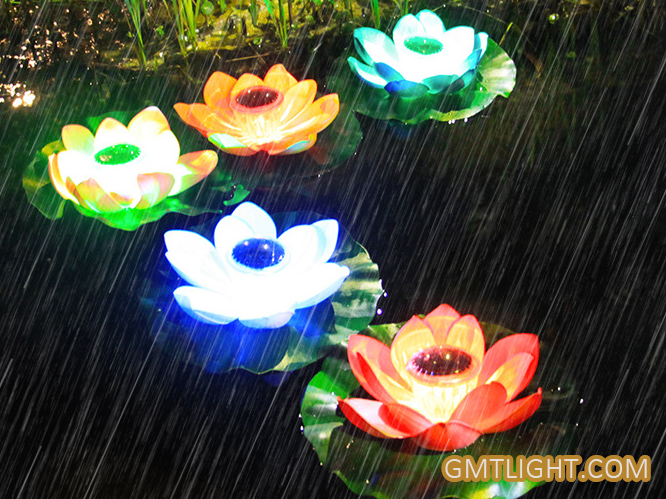 The solar lotus lamp developed by gmtlight is also to promote this culture and bring beauty and peace to the world. Lotus out of mud but not dye, lotus at night in the support of strong solar energy, shining. good luck and happiness to you.