Star Wars shooting and its lightsaber

Release date: 2020-07-13     Hits: 250     Comment: 0
Note: Star Wars has influenced a generation, and many of the highlights are memorable. Few people know the hardships of Star Wars shooting.According to relevant information, in March 1976, George Lucas and

Star Wars has influenced a generation, and many of the highlights are memorable. Few people know the hardships of Star Wars shooting. 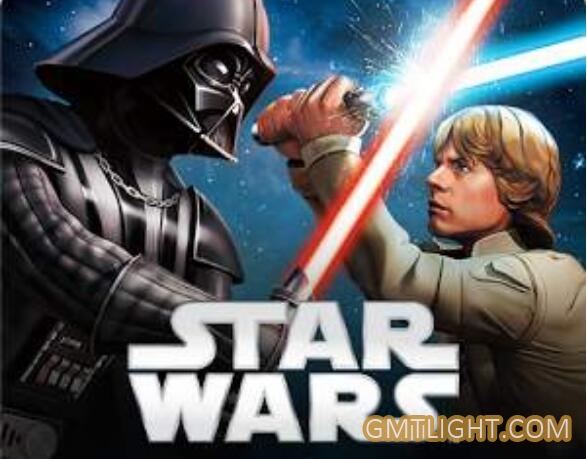 According to relevant information, in March 1976, George Lucas and his crew started shooting in Tunis, North Africa. At that time, the whole shooting work seemed to be a disaster. In addition to the widespread diarrhea of the crew members, the exterior scene was destroyed by several storms. Moreover, during the shooting period, there was a sudden rainstorm in Tunisia once in decades. The shooting process, which had been seriously overspent and overdue, was constantly delayed by various unexpected natural and man-made disasters, and everyone doubted whether the shooting could be completed on schedule.

After the film was transferred to the UK studio, the shooting progress continued to be delayed. "Star Wars" production schedule is seriously delayed, and ILM industrial light and magic effects company also has many problems in film special effects. Because the special effects needed by star wars were beyond the times at that time, ILM almost started from scratch. As a result, until the early shooting of the film was completed, ILM had already spent half of its funds before making several special effects shots. All this puts more and more pressure on George Lucas.

As a representative symbol of "Star Wars" movies, although the lightsaber in the film seems full of high-tech feeling, in the actual shooting, the actors only hold a wooden stick, which is wrapped with high reflective tape for film screen. So when shooting, the stick looks like a glowing glowing stick. In the later part, ILM improves the lightsaber, and adds light to the lightsaber by using the post tracking technology.

At that time, the lightsaber in the film was limited to the technical conditions at that time, and it was unable to show the change from nothing in the process of switching on and off the lightsaber. Therefore, most of the lightsaber scenes in the film were realized by post editing. In the passage of Luke's learning to use lightsaber on the spaceship, the change from being to not depends on stopping and shooting again. The lightsaber in the film also makes a buzzing sound when it is dancing. This sound is the sound recording engineer, after trying a lot of natural and unnatural sound effects, finally finds out the best way to use an electrified copper tube to dance in front of the speaker in the later dubbing, and the speaker will make such sound. 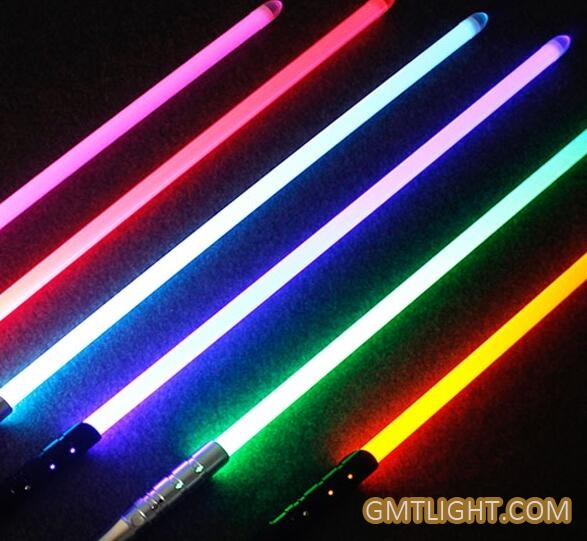 Today, we have made several versions of this lightsaber. The 2020 upgrade one seems to be more in line with the crew's requirements, but it's just late love.