Imperial Garden And Palace burnt by British/French Troops in 1860 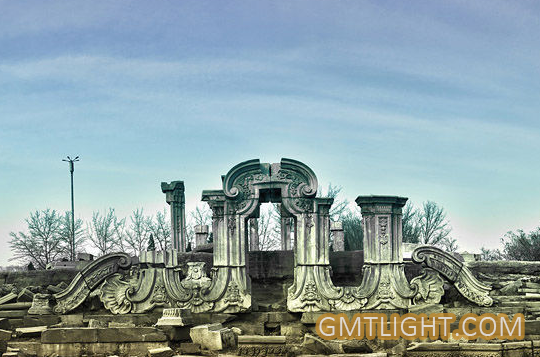 The skeleton of the grand Yuanmingyuan

Yuanmingyuan was founded and operated in the Qing Dynasty for more than 150 years, has enjoyed worldwide fame for its vast regional scale, outstanding construction techniques, exquisite architectural scenery, rich cultural collection and profound national cultural connotations. It has been praised as a "model of all gardening arts" and as "reason" by Victor Hugo, a French writer. Want to be a model of art. Eventually, Yuanmingyuan was looted by the romantic French. 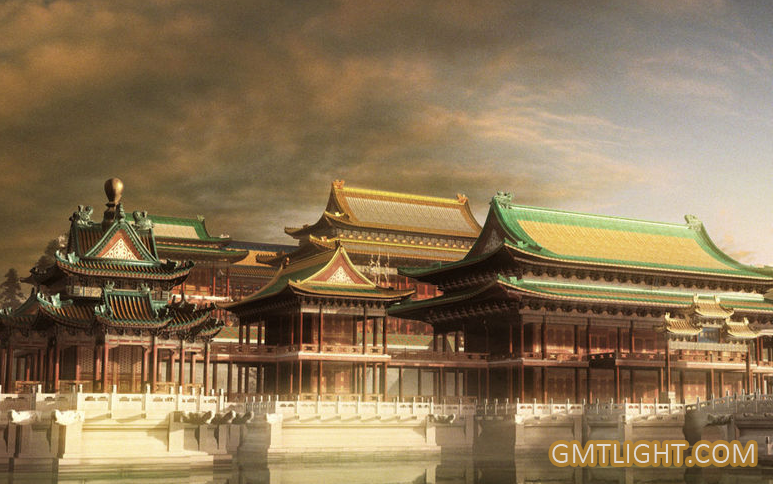 The Origin appearance of Yuanmingyuan

Officers and soldiers, British and French, in order to seize the treasure, poured into the Yuanmingyuan Garden from all sides, freely seized and seized, in a hurry and in a riot. In order to seize the treasure, they beat each other and even had an armed fight. Because there are too many treasures in the garden, they sometimes don't know what to take, some remove cloisonne vases; some are greedy for embroidered gowns; some choose high-grade leather coats; some go to pick up pendant clocks inlaid with pearls and jade; some carry large pockets full of all kinds of treasures; some put gold bars and gold into the wide pockets of coats. Leaves; some are wrapped in brocade and satin; some hats are full of ruby, sapphire, pearls and crystal stones; others have emerald necklaces around their necks. In one room, there were piles of high-grade silk and satin, which were said to be enough for half of Beijing residents, and were carried away by soldiers in carts. 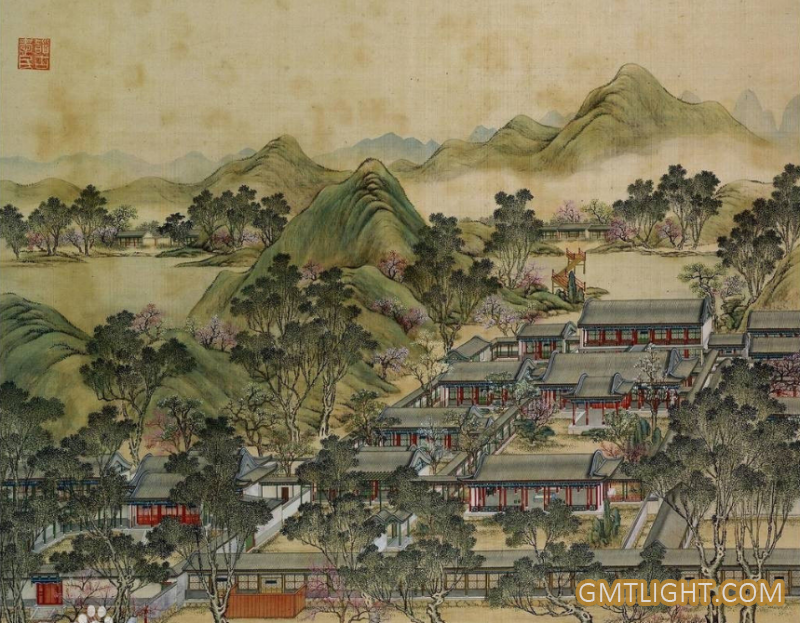 A British officer plundered a golden Buddha from a temple with 500 gods, worth 1200. A French officer robbed 600,000 francs of property. The son of Commander-in-Chief of the French Army, Montopoli, seized a fortune worth 300,000 francs, full of several carriages. A second-class British commander named Hellis stole two Golden Buddha Pagodas (three stories, seven feet high and six-and-a-half feet high) and a large number of other treasures from the garden at one time, and found seven strong men to carry them back to the barracks for him. In addition to looting, the aggressors spoiled countless things. Several houses were filled with silk and satin clothes, which were dragged out of the box and thrown all over the floor. People entered the room, almost covering their knees. With axes, the engineers smashed the furniture and took down the jewels. Some people broke the big mirror, others shot fiercely at the candlestick for fun. Most French soldiers smash everything they can't take away with sticks.

When the French army temporarily withdrew from the Yuanmingyuan on October 9, 1860, the beautiful garden was destroyed.

When we are evaluating who is more barbaric in the world, we might as well read the records about the destruction of Yuanmingyuan. You may know better. 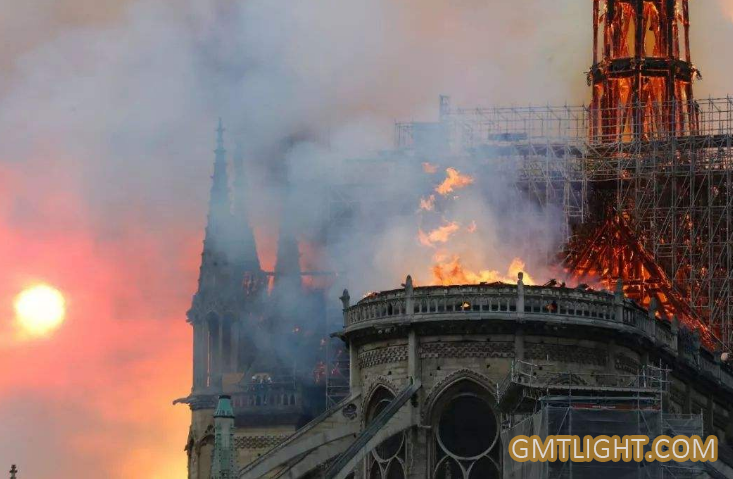 When Notre Dame de Paris was destroyed by fire, were all the French heartache? And this is Every Frenchman should have a think, do you feel at ease when the French army burnt down the world's largest garden and the world's cultural treasure-house, Yuanmingyuan，and this was man-made?