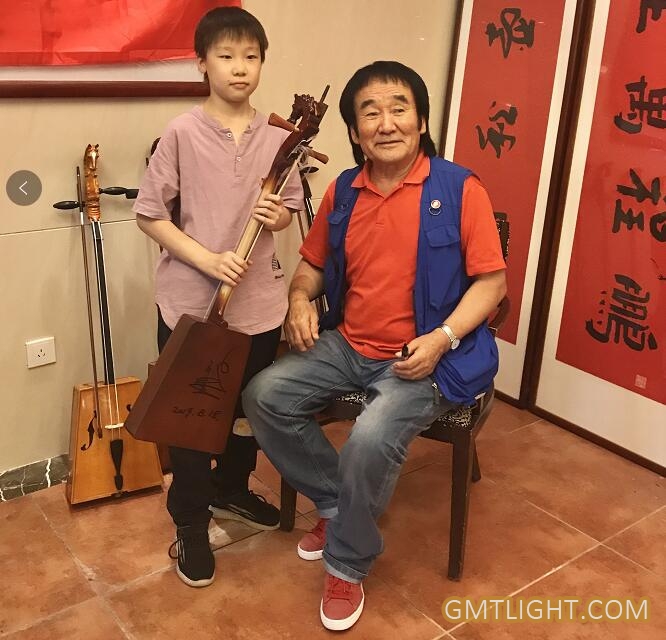 Mr. Qi baoligo, a descendant of Genghis Khan, is the only Chinese performer to hold a special matinee concert in the Golden Hall of Vienna. 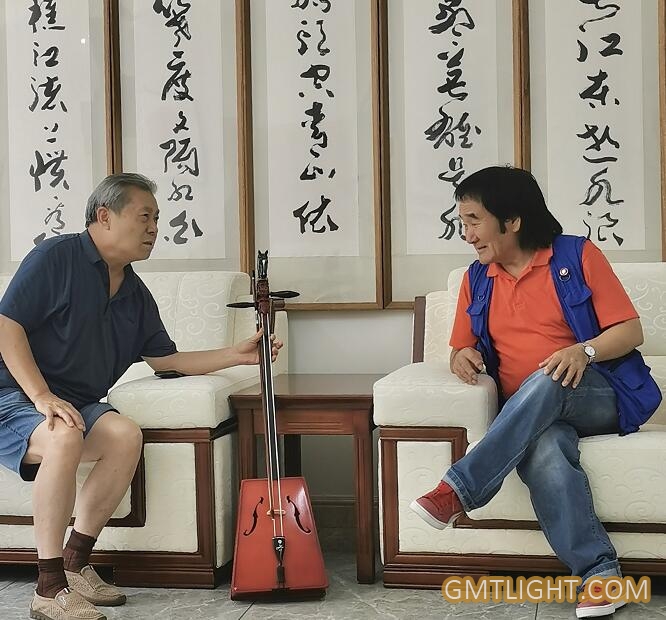 Qi baoligao, born in Horqin grassland of Inner Mongolia on February 2, 1944, is a Mongolian. He is the descendant of Zhu Chi, the eldest son of Genghis Khan. He is the fifth living Buddha of Moli temple. He is a national first-class performer and a world-class horse-head fiddle master. In January 2015, he was awarded the honorary title of "2014 Chinese cultural figures". 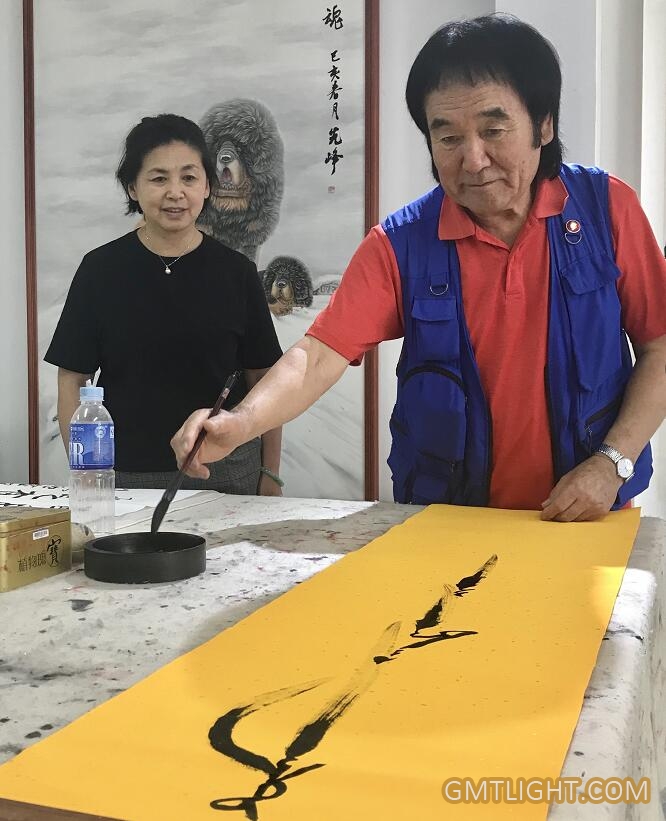 In the past 50 years, he has made outstanding contributions to the inheritance and development of Mongolian traditional horse head Qin art. Also learn from the Western violin playing skills, the successful transformation of the traditional horse-head fiddle body and its sound source. 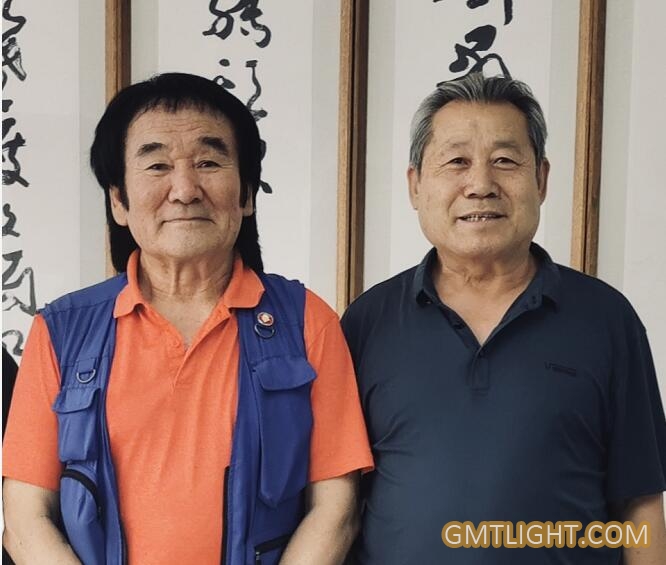 (2) Qi baoligo, for the inheritance of Matouqin art, has held many training courses at home and abroad, with more than 50000 students. In the history of horse-head fiddle art, it was the first time to create a horse-head fiddle band, the wild horse band, which ended the limitation of only Solo and accompaniment. Over the years, they have trained a number of artistic talents of horse-head fiddle, and their disciples have spread all over the world. They have made outstanding contributions to the development of horse-head fiddle art, one of the treasures of the Mongolian nation, and the music of the Chinese nation going to the world.

(3) Qi baoligo, as the world's horse-head fiddle master, has held hundreds of concerts at home and abroad. So far, he is the only Chinese performer who has entered the music capital of the world - Vienna Golden Hall to hold a special matinee concert.