Release date: 2020-09-14     Hits: 237     Comment: 0
Note: 5g technology will let Chinese users take the lead in using cloud phonesWhat is a cloud phone?As the name suggests, it is to concentrate the functions of mobile phones on the cloud. The original funct

What is a cloud phone?

In this way, chips, storage and other things that were originally done by mobile phone hardware will be done by the super server in the cloud.

Although Huawei's cloud Kunpeng mobile phone is only a cloud server, providing some mobile application virtual operating environment for enterprise customers, in the near future, with the development of cloud mobile phones, mobile phones will no longer use chips.

Cloud mobile phones put computing including chips and storage into the cloud (i.e. cloud server), so the requirements for terminal hardware are becoming lower and lower. In the future, with a display screen, the mobile phone performance will be much stronger than the current mobile phone.

5g network speed is 100 times higher than 4G, which is the key factor to protect cloud mobile phones.

Cloud mobile phone, originally can not be realized, because the information transmission between it and remote cloud server has high requirements on communication network delay and bandwidth, which can not be met by 4G. Now thanks to Huawei's advanced 5g technology, the network delay has been greatly shortened, and the broadband speed has been improved, which provides unlimited possibilities for the future popularization of cloud mobile phones. 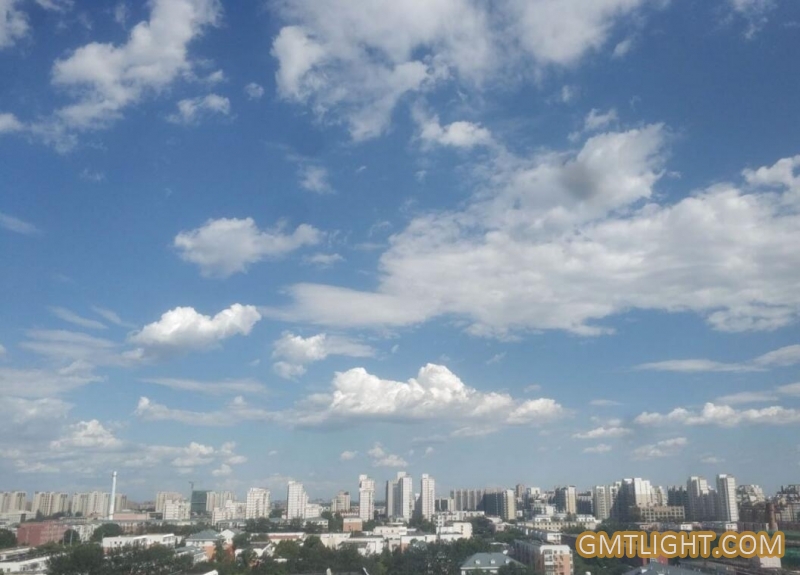 Cloud phones may be very thin. We really look forward to it.