Release date: 2020-09-17     Hits: 265     Comment: 0
Note: Natural Astronomy: signs of life on VenusThe new coronavirus is the public enemy of mankind. Originally, people on earth should unite to deal with the enemy together, but the performance of the United 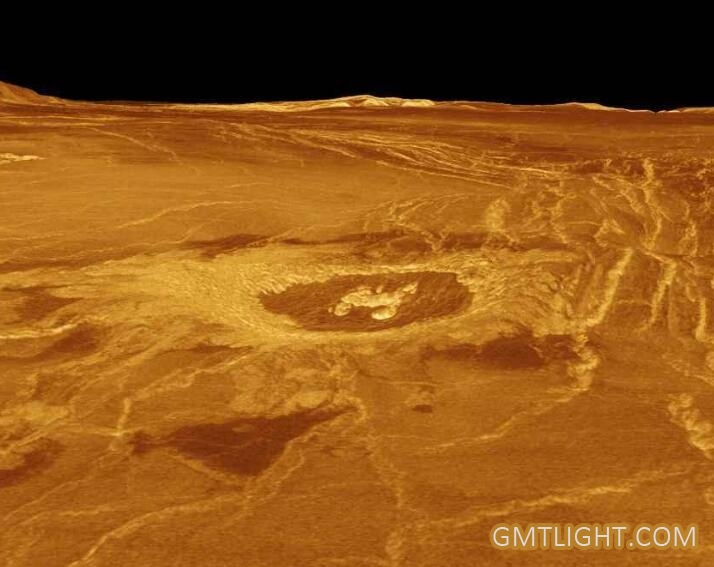 The new coronavirus is the public enemy of mankind. Originally, people on earth should unite to deal with the enemy together, but the performance of the United States let the virus overflow. As a result, it seems that the virus has defeated humans.

There are signs that alien civilization may exist. If one day, aliens come and want to blow up the earth, at that time, do earth people have to fight inside? Are you going to have a trade war? Do you want to show your muscles around?

In a study published in the journal Nature astronomy on September 14, 2020, two telescopes in Hawaii and Chile have found a possible sign of life in Venus' thick clouds - the chemical characteristics of phosphine.

Venus, one of the eight planets in the solar system. It is the second one in order of distance from the sun, 0.725 Au from the sun. The revolution period is 224.71 earth day.

Venus, the closest planet to earth (sometimes Mars is closer). In the morning, it is called the sky in the East. It reaches the maximum brightness just before sunrise or after sunset, and its brightness is second only to the moon in the night sky.

Venus was called Changgeng, Qiming, Taibai or Taibai Venus in ancient China. It is called Aphrodite in ancient Greek mythology. The ancient Romans were called Venus.

On September 2, 2018, the beautiful astronomical phenomenon of the planet Venus "combining" with the star Antares was staged. The two bright stars were in close contact, presenting a romantic scene of "star attraction" for the public.

Conclusion: the most important thing on earth is not "economy", not "capital", but harmony and unity.