Which countries are included in RCEP?

Release date: 2020-11-16     Hits: 100     Comment: 0
Note: Which countries are included in RCEP?RCEP, namely the regional comprehensive economic partnership agreement, was initiated by ASEAN in 2012. Its members include Indonesia, Malaysia, Philippines, Thail

Which countries are included in RCEP? 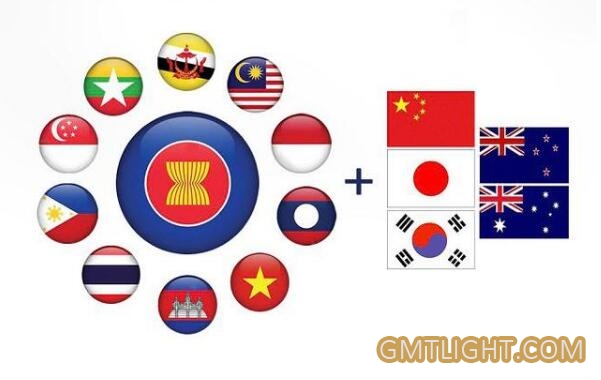 On November 15, 2020, the signing ceremony of the regional comprehensive economic partnership agreement held by video, and the trade ministers of 15 RCEP member countries formally signed the agreement at the ceremony.

The regional comprehensive economic partnership agreement is the largest and most important free trade agreement negotiation in the Asia Pacific region. After reaching the agreement, it will cover nearly half of the world's population and nearly one third of the trade volume. It will become a free trade area with the largest population, the largest number of members and the most dynamic development in the world.

According to the data in 2018, the population of the 15 RCEP member states that have concluded the negotiations reached 2.2 billion, the GDP reached 29 trillion US dollars, the export volume reached 5.6 trillion US dollars, and the foreign investment flow attracted was 370 billion US dollars, accounting for about 30% of the global total. When rcep15 is completed, it will be the largest free trade area in the world. If India joins after solving the relevant problems, the scale will be further expanded. The completion of the RCEP negotiation is conducive to sending out the message of commitment to building an open world economy and supporting the multilateral trading system, improving the environment for regional trade and investment, promoting the liberalization and facilitation of trade and investment, helping countries better cope with challenges, enhancing the potential for future development of the region, and benefiting the people of all countries in the region.