What are the BRICs countries? Is it named because of the large amount of gold reserves?

Release date: 2020-12-09     Hits: 43     Comment: 0
Note: What are the BRICs countries? Is it named because of the large amount of gold reserves?BRICs, because it quotes the English initials of Brazil, Russia, India, China, and South Africa. Because the word

What are the BRICs countries? Is it named because of the large amount of gold reserves? 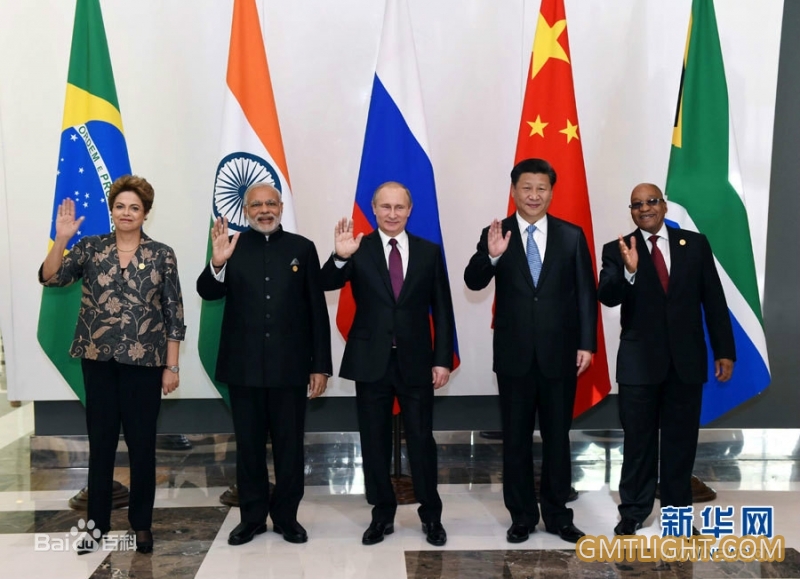 BRICs, because it quotes the English initials of Brazil, Russia, India, China, and South Africa. Because the word is similar to the English word brick, it is called "BRICs".

In 2001, Jim O'Neill, chief economist of Goldman Sachs in the United States, put forward the concept of "BRICs" for the first time, referring to the emerging markets in the world.

Over the years, the BRICs countries have spoken together on major international and regional issues, actively promoted the reform process of global economic governance, and greatly enhanced the representation and voice of emerging market countries and developing countries.

In from November 10 to 15, 2019, Xi Jinping went to Brazil to attend the eleventh meeting of the BRICs leaders in Brasilia.

Since the establishment of the BRICs cooperation mechanism, the foundation of cooperation has been strengthened day by day and the fields have been gradually expanded. A multi-level framework has been formed to carry out practical cooperation in dozens of fields, such as economy and trade, finance, science and technology, agriculture, culture, education, health, think tanks and sister cities, guided by the leaders' meeting and supported by ministerial meetings such as the meeting of the high representative for security affairs and the meeting of foreign ministers. The impact of BRICs cooperation has gone beyond the scope of the five countries and has become a constructive force to promote world economic growth, improve global governance and promote the democratization of international relations.

BRICs countries are committed to economic and social development, committed to building a safer world, oppose the use of force in handling international relations, and pay attention to improving the living standards of their own people. Therefore, Brazil regards BRICs as an important factor in its foreign policy.

Are BRICs countries named for their large reserves of gold?

Of course not. These countries are all developing countries.