Who is in charge of the world bank? Who has the final say?

Release date: 2021-01-06     Hits: 42     Comment: 0
Note: Who is in charge of the world bank? Who has the final say?The world bank is the abbreviation of the World Bank Group and the general name of the international bank for reconstruction and development;

Who is in charge of the world bank? Who has the final say? 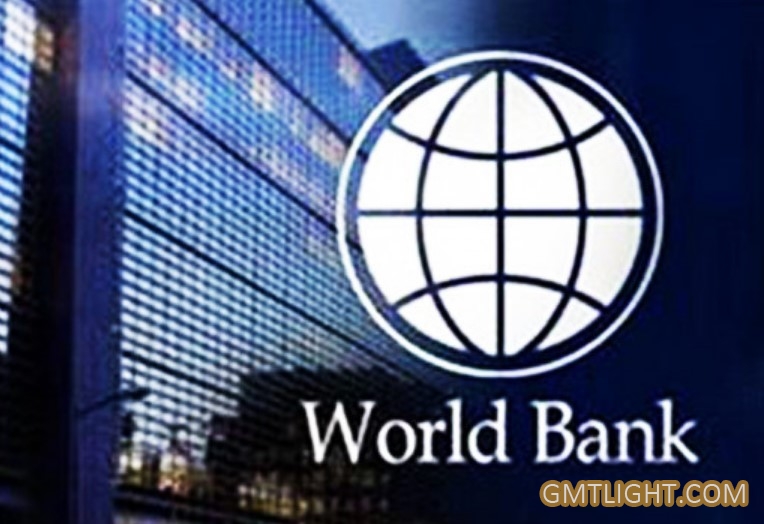 The world bank is the abbreviation of the World Bank Group and the general name of the international bank for reconstruction and development; it is also a specialized agency of the United Nations.

The world bank is established according to the principle of joint stock company. Who are the shareholders?

At the beginning of its establishment, the world bank's legal capital was US $10 billion, with 100000 shares and US $100000 per share. All Member States are required to subscribe for the shares of the bank, and the subscription amount shall be negotiated between the applicant country and the world bank and approved by the board of directors of the world bank. Generally speaking, the number of shares a country subscribes for depends on its economic strength and its share in the International Monetary Fund. There are two ways for Member States to pay for their shares:

(2) The remaining 80% of the shares will be paid in gold, US dollars or the currency required by the world bank.

The world bank and the International Monetary Fund adopt a weighted voting system. According to the terms of the agreement of the international bank for reconstruction and development, the membership of the world bank is open to all members of the IMF. Countries applying to join the IMF must provide their economic data for comparison with those of other member countries with similar economies, and then obtain a quota equivalent to the amount subscribed to the IMF, which determines the country's voting weight in the IMF.

important issues of the world bank need to be decided by Member States' voting. The size of voting right is directly proportional to the share capital subscribed by Member States, which is the same as the voting right provisions of the International Monetary Fund. Each member of the world bank has 250 basic voting rights, with one additional vote for each $100000 share subscription. The United States has the largest number of shares, with 226178 votes, accounting for 17.37% of the total votes. It plays an important role in the decisions on world bank affairs and important loan projects.

After the completion of the second stage voting rights reform of the world bank, the Executive Board of IBRD is composed of 25 executive directors, of which 6 are directly appointed by the countries with the largest shares, namely the United States, Japan, China, Germany, France and the United Kingdom, and do not participate in the election. The remaining 20 executive directors are composed of directors from other member states in 20 geographical constituencies, which are elected every two years, with Saudi Arabia and Russia as separate constituencies. The distribution of voting weights varies among the world bank group.

What is the source of funding for the world bank?

The world bank lends to governments or public enterprises, but a government (or "sovereign") must guarantee the repayment of the loan. The fund for the loan mainly comes from the issuance of world bank bonds. The credit of these bonds is rated AAA (the highest) because the shared capital of member countries supports them, and the borrowers have a guarantee of sovereignty. Because of its high credit, the world bank can borrow at a very low interest rate. Since the credit of most developing countries is much lower than that of this loan, even if the world bank withdraws about 1% of the management fee from the borrowers, the world bank's loans to these countries are very attractive to these countries.

In addition, IDA of the World Bank Group provides "soft" loans to the poorest countries (with an average annual per capita income of less than $500) for about 30 years without profit. Ida's funds come directly from the contributions of its member states.

Mr. Niu: at present, I think the world bank has the final say in the United States.