Do you know what are the megacities in China?

Release date: 2021-01-12     Hits: 34     Comment: 0
Note: Here is a list of 16 megacities in China, Do you know what are the megacities in China?Different countries have different national conditions, so do the standards for megacities. The United Nations us 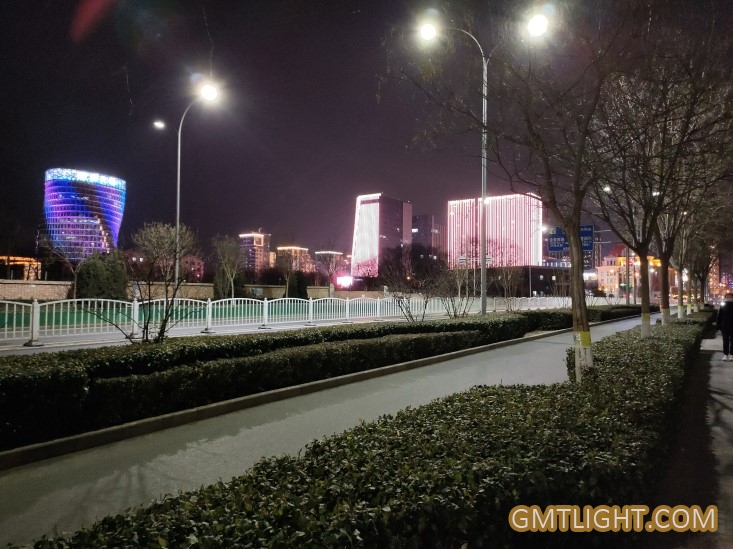 Different countries have different national conditions, so do the standards for megacities. The United Nations usually defines cities with a population of more than 1 million as mega cities. In November 2014, the State Council of China issued the notice on adjusting the standard of city size division, which stipulates that cities with permanent residents of more than 5 million and less than 10 million in urban areas are mega cities. By the end of 2019, China's mega cities include Dongguan, Wuhan, Chengdu, Hangzhou, Nanjing, Zhengzhou, Xi'an, Jinan, Shenyang, Suzhou and Qingdao. 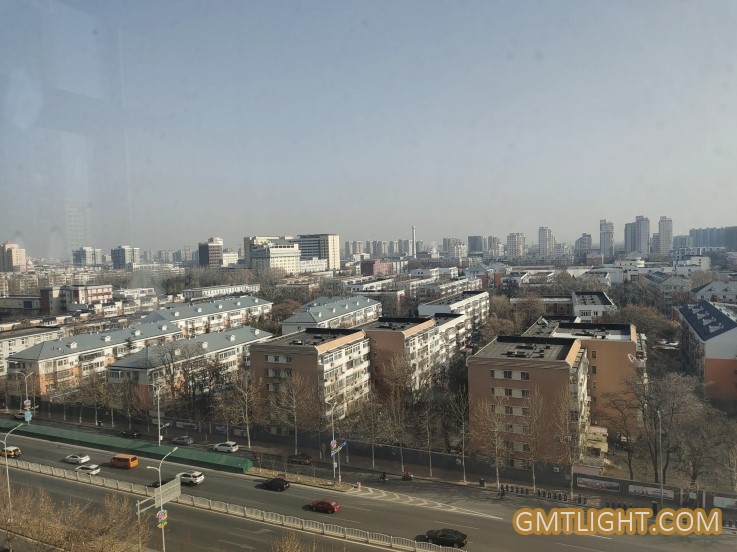 Cities with more than 10 million permanent residents in urban areas are mega cities, including Beijing, Shanghai, Guangzhou, Shenzhen and Chongqing. 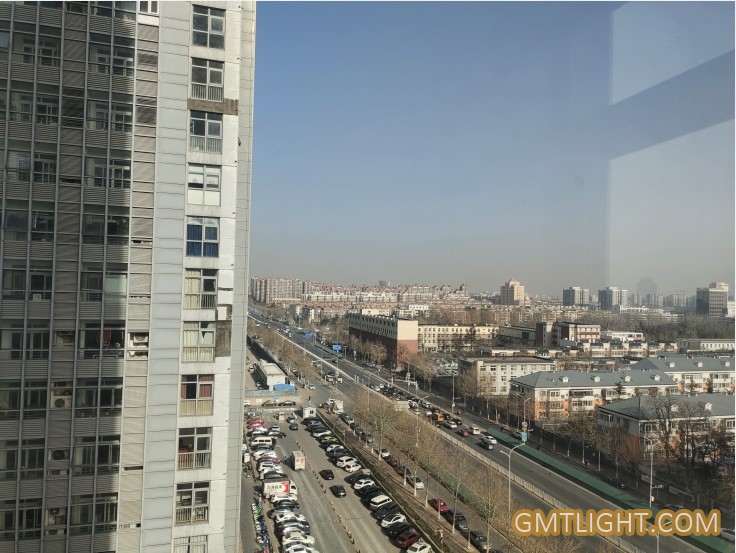 There are still some places in China that are actually connected, but they are not counted as a city because of the administrative division. For example, Changsha City and Changsha County have been connected as a whole, which is actually a city. So there are actually more mega cities.