Release date: 2021-01-15     Hits: 55     Comment: 0
Note: The origin of Wall Street: New Amsterdam，York，New YorkMore than 300 years have passed, leaving behind many stories.New York was originally a Dutch colony, where Dutch immigrants lived. At that 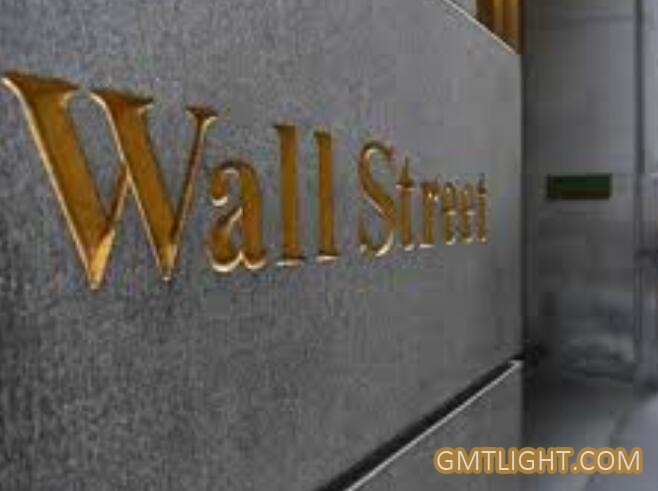 More than 300 years have passed, leaving behind many stories.

New York was originally a Dutch colony, where Dutch immigrants lived. At that time, it was called New Amsterdam. The year when the New Amsterdam Municipal Council was founded, that is, 1653, is generally regarded as the beginning of Wall Street's childhood. In the 1640's, small plots of land in the colonies were separated by basic pickets and fences. Then Peter Stuyvesant, a representative of the Dutch West India Company, led the Dutch immigrant groups to build stronger fences in order to effectively control slaves from Africa. In 1653, the fence was strengthened into a 3.65-meter-high mud wooden wall. Since then, in order to resist the Indian tribes, New England colonists and the British, the wooden wall was gradually expanded and strengthened. In 1685, surveyors along the original fence marked a road, today's Wall Street. In 1699, the British demolished the wall. The name of Wall Street has been preserved since then.

The childhood of Wall Street was from 1653 to the end of the 19th century. The rapid development of New York and the rise of financial industry in New York had a lot to do with the Dutch business spirit. Although the early sprouting of capitalism began in Renaissance Italy, the real capitalism was gradually perfected in Holland in the middle of the 17th century. At that time, the Netherlands formed a very complete financial system, including banks, stock exchanges, credit, insurance, limited liability companies, etc. the development of the financial system gave birth to the Dutch economic take-off, making this small European country once one of the strongest countries in the world. When the Dutch immigrated to North America, they brought the business spirit of capitalism to New Amsterdam.

In 1664, New Amsterdam was conquered by the British. The city was transferred from the Dutch to the British, and was named New York. It was dedicated to the Duke of York, the younger brother and successor of Charles II. 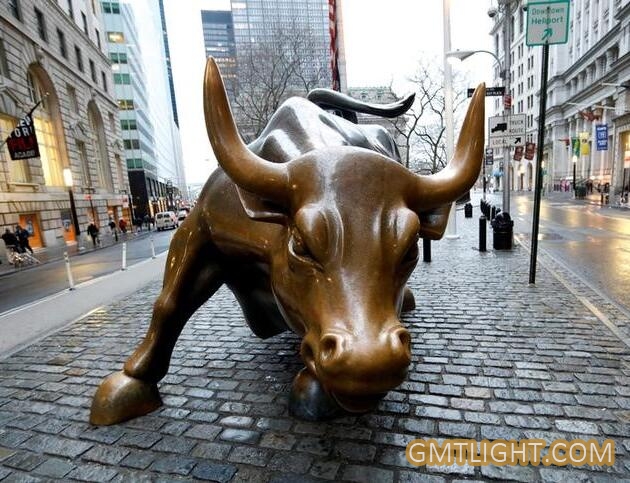 What were the Chinese doing in 1644? Li Zicheng overthrew the powerful Ming Dynasty.

Mr. Niu said that in fact, Just like China, the history of Europe and the United States is a Book of barbaric stories.