When did Holland and Spain colonize Taiwan?

When did Holland and Spain colonize Taiwan? 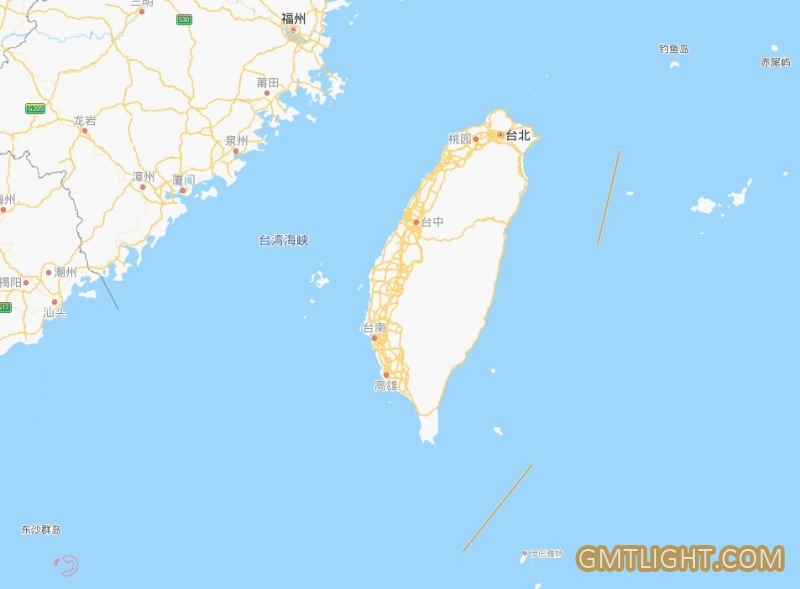 15. In the 16th century, the European countries represented by Holland and Spain sprang up and opened the global colonial era. The great geographical discovery was the time node. From then on, Spain, Holland and other Western colonial forces began to extend their tentacles to the East.

In 1624, Dutch colonists occupied the south of Taiwan in order to establish trade bases with China and Japan.

Here, Chiku building, built by Dutch colonists in Tainan, was once the commercial center of the whole Taiwan Island.

Dutch colonists had been in Taiwan for 38 years. They built reranzhe (now Anping Castle) and promenzhe (now chijianlou) in Tainan City as the center of colonial rule. In order to increase the yield of rice, sugar and other crops, they recruited Fujian coastal and Penghu residents to move to Taiwan for reclamation. The Dutch colonists ruled by force, took the land as their own, carried out cruel economic exploitation and strict control over the people's activities, forced the people to pay various exorbitant taxes, closely monitored and controlled the Han and Gaoshan people, plundered Taiwan's rice and sugar, and re exported the purchased Chinese raw silk, sugar and porcelain to other countries through Taiwan for high profits.

The Dutch colonists' excessive levies and evil deeds made the Taiwan people in dire straits and aroused the resistance of the Taiwan people. In 1652, Guo Huaiyi led the largest armed uprising. Although it was finally suppressed, it showed that the Dutch colonial rule was in crisis. Nine years later, they cooperated with Zheng Chenggong, the national hero, to expel the Dutch and recover Taiwan.

Zheng Chenggong, the son of Zheng Zhilong, was born in 1624 in today's Pinghu City, Nagasaki county. In his early years, he took Xiamen as the base to fight against the Qing Dynasty, and was granted the title of Yanping king by Yongli emperor of the Southern Ming Dynasty. Frustrated by the attack on Nanjing, he went back to Xiamen to overhaul the ships and planned to expel the Dutch invading Taiwan and recover the territory.

Taiwan is an integral part of China. Gaoshan Nationality, the main ethnic group in Taiwan, had settled here before the Han nationality moved to Taiwan in the 17th century. Since the end of Ming Dynasty and the beginning of Qing Dynasty, a large number of people from southern Fujian and eastern Guangdong moved to Taiwan, and eventually formed a society dominated by Han nationality. In the Southern Song Dynasty, Penghu belonged to Fujian road; in the yuan and Ming Dynasties, there was a patrol department in Penghu; in the late Ming Dynasty, Taiwan was occupied by the Netherlands and Spain; in 1662, Zheng Chenggong recovered Taiwan; in 1684, the Qing Dynasty set up Taiwan government, which belonged to Fujian Province; In 1885, the Qing government formally established the Taiwan provincial system; in 1895, the Qing government ceded Taiwan and Penghu to Japan with the Treaty of Shimonoseki; in 1945, the Chinese people's war of resistance against Japan and the world anti fascist war won, and Taiwan and Penghu returned to China's sovereignty; in 1949, the Chinese Kuomintang authorities retreated to Taiwan.

Since the 1960s, Taiwan has been implementing the export-oriented industrialization strategy, and its economic and social development has made rapid progress, ranking among the four little dragons in Asia and among the developed economies in the 1990s. Taiwan's electronic information industry is developed, and high-tech industry and service industry are the pillar industries of the economy.

Taiwan culture, with Chinese culture as the main body, is jointly created by Han, Gaoshan and other ethnic groups. It is an important part of Chinese culture. In modern times, it also integrates Japanese and European and American cultures, presenting a diversified style.

That's history. Now that Europe has entered an era of civilization, the younger generation in Europe may have forgotten that their ancestors were robbers or barbarians。T