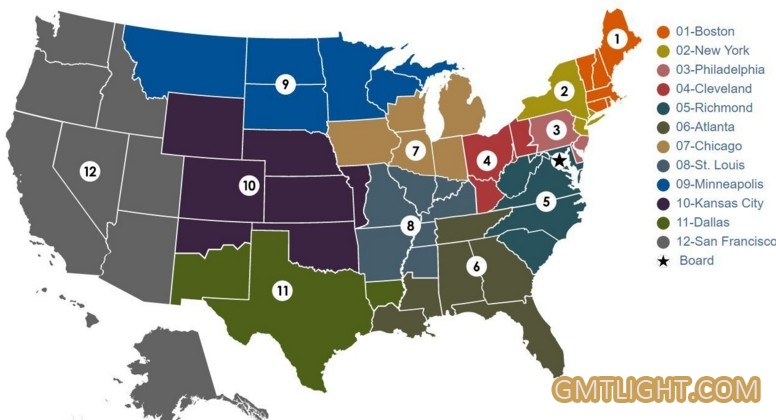 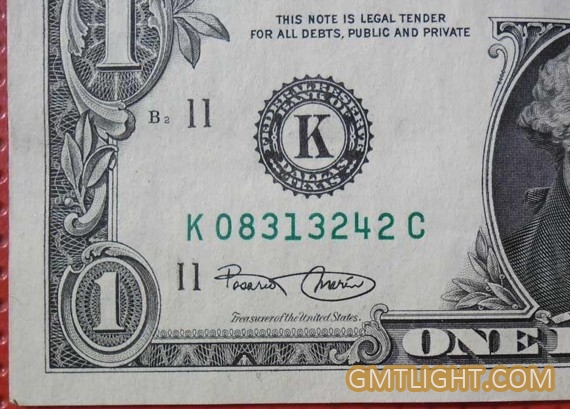 The headquarters of the 12 Federal Reserve banks are located in Boston, New York, Philadelphia, Cleveland, Richmond, Atlanta, Chicago, St. Louis, Minneapolis and Kansas City, Dallas and San Francisco. Each Federal Reserve Bank has branches in its jurisdiction. For example, the Dallas Fed is headquartered in Dallas, but also has branches in Houston, San Antonio and elpa.

Which bank does the dollar bill come from and how to distinguish it?