Ox are symbols of wealth and power in western culture, which originated in ancient Egypt. According to the records of Exodus, the Israelites used gold to build golden calves to worship as the image of the LORD God because they had not got rid of the custom of being influenced by Egypt.

Ox is a symbol of diligence in Chinese culture. In ancient times, Ox were used to pull the plow to prepare the land. Later, people knew that Ox had great strength and began to have various applications, from farming, transportation and even military.

Why do Ox belong to one of the twelve animals,the zodiac?

"Jade Emperor, I would like to sow grass in the world." The Ox King volunteered.

"You are a careless fellow, I'm afraid not." Said the Jade Emperor uneasily.

"Don't worry, jade emperor. If I can't do this little thing well, I'm willing to be punished." Ox Kin insisted on going.

The Jade Emperor agreed to the request of the king of Ox. After he came to the world, Ox took three steps to scatter a handful of grass seeds.

The ox king went out of heaven with grass seeds. When he stepped out of the South Gate of heaven, he accidentally fell down and fell over the world. He was so dizzy that he mistook the Jade Emperor's will for spreading three grass seeds at one step. So, a lot of grass seeds were scattered on the earth.

The next year, the grass grew so thick that the farmer could not grow crops at all. They asked the kitchen god to tell the jade emperor that there were too many weeds for crops to grow. The Jade Emperor knew the bad things. When he called the ox king to ask, he knew that the careless ox king had sown three grass seeds in one step and ruined a good thing.

"You are such a careless old ox that you make the world full of grass. How did you guarantee that? From now on, you and your children and grandchildren are only allowed to eat grass and help farmers weed. At the same time, they have been helping farmers work for generations When the Jade Emperor finished, he was still angry. He kicked the old ox with one kick. The king of the ox fell from the heaven to the world with a somersault, his mouth down, and a row of upper teeth fell off. As a result, Ox have been working as coolies for farmers all their lives, and they have not stopped gnawing grass. Up to now, its upper teeth have not grown. 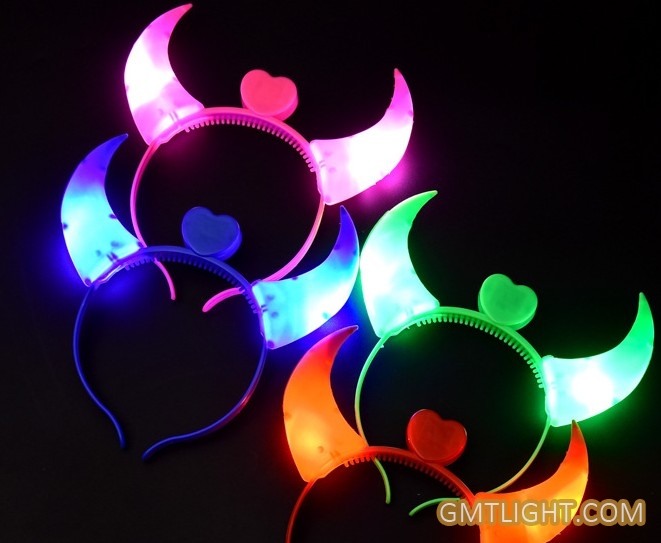 However, the Ox is a good animal that can change when it knows its faults. It is hardworking, steadfast. Ox never loosens its grip when pulling a cart and plowing. It has done a lot of work for farmers and won people's praise. When arranging the Chinese zodiac, people unanimously recommend him as the Chinese zodiac. If it wasn't for the speculative mouse hiding on the horn of the ox and winning the first place, the king of the ox would surely be the leader of the zodiac.

Ox became the human Zodiac with their contribution to mankind.