What are the three major languages in the world?

Release date: 2021-01-28     Hits: 60     Comment: 0
Note: What are the three major languages in the world?Chinese is the largest language in the world, followed by Spanish and English.As the mother tongue of developed countries such as the Commonwealth and t

What are the three major languages in the world? 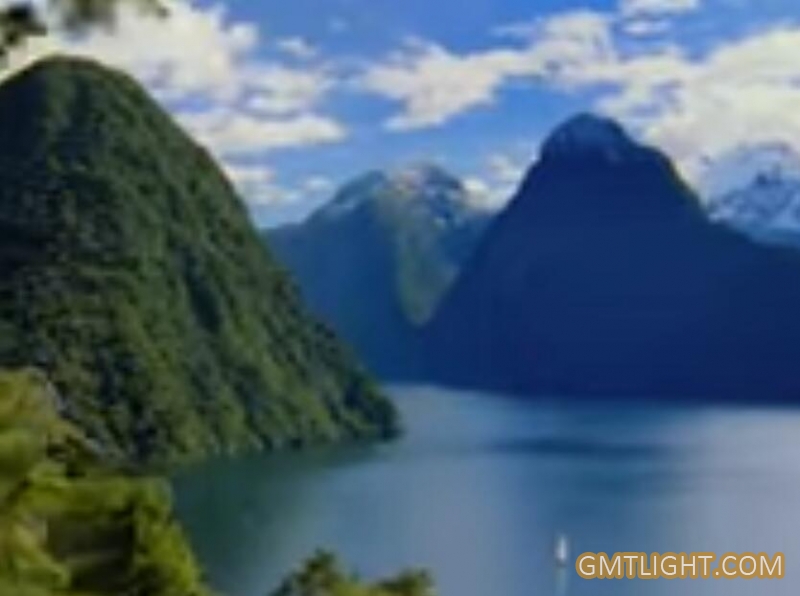 Chinese is the largest language in the world, followed by Spanish and English.

As the mother tongue of developed countries such as the Commonwealth and the United States is English, English is the most widely learned second language and is one of the official languages of nearly 60 sovereign countries. Compared with the number of native speakers of English, there are more people learning English as a second language. Most of the Chinese second language is English. It is the mother tongue of Britain, the United States, Canada, Australia, New Zealand and other countries, and is widely used in the Caribbean, Africa and South Asia. It is one of the official languages of the United Nations, the European Union and many other world and regional international organizations.

The first language, Chinese, is also called Chinese, Chinese, Chinese and Chinese. Chinese is the common language of the people's Republic of China and one of the international common languages, belonging to Sino Tibetan language family. Chinese has a long history with the largest number of users. The number of Chinese users in the world is at least 1.5 billion, accounting for 20% of the world's total population. Chinese is the official language of China, one of the four official languages of Singapore and one of the six working languages of the United Nations. Chinese mainly circulates in China and Chinese communities in Singapore, Malaysia, Japan, Myanmar, Thailand, South Korea, the United States, Canada, Australia, New Zealand and other countries.

Spanish belongs to "Indo European Romanian West Romanian branch". According to the number of first language users, about 437 million people use it as their mother tongue, which is the second largest language in the world, second only to Chinese. The number of people using Spanish accounts for 4.84% of the world's population, and the total number of users of the first and second languages is nearly 570 million. In seven continents, mainly in Latin American countries (except Brazil, Belize, French Guiana, Haiti, etc.). Spanish is called Spanish in Spain, the United States, Mexico, Central America, the Caribbean, Colombia, Ecuador, and Uruguay, while Spanish is mainly called Castilian in other regions. Spanish is one of the six official languages of the United Nations.

In fact, English is the most influential language at present, and there are a wide range of people who can speak English. With the development of China's economy and influence, more and more people will learn Chinese, the oldest language.