What is SUV? What is the differences with ORV?

What is an SUV? Same as ORV?

We all have some common sense about SUV, but many people don't understand SUV very much. What is an SUV? What models do you have? 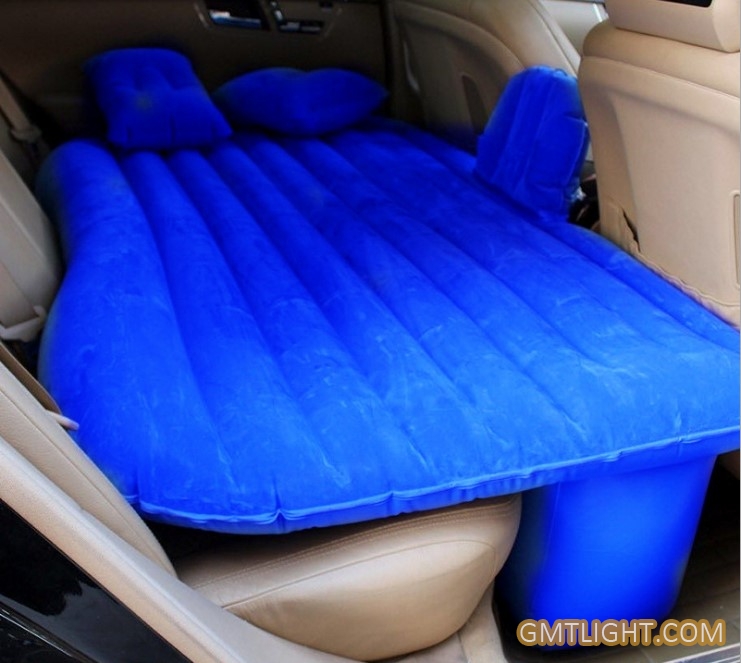 SUV is characterized by strong power, off-road performance, spacious and comfortable, and good load and passenger carrying function. It is also said that SUV is the comfort and delicacy of luxury car plus the nature of off-road vehicle.

In short, an SUV is an off-road vehicle that can be driven in the city.

SUV ride space performance is quite good, whether in the front or rear, can sit comfortably in the car. The wrapping and support of the front seats are in place. In addition, there are many storage compartments in the car, which is convenient for daily use. The upsurge of SUV first spread from the United States, coupled with the expansion of the mass LEIsure tourism market, SUV's high space function and cross-country ability has replaced the station wagon as the main model of leisure tourism. SUV has become one of the most popular models.

The functionality of SUV is usually divided into urban type and off-road type. Nowadays, SUV generally refers to those models which are based on car platform and have both car comfort and off-road performance to a certain extent. As the seat with MPV has multiple combined functions, it has a wide range of applications. 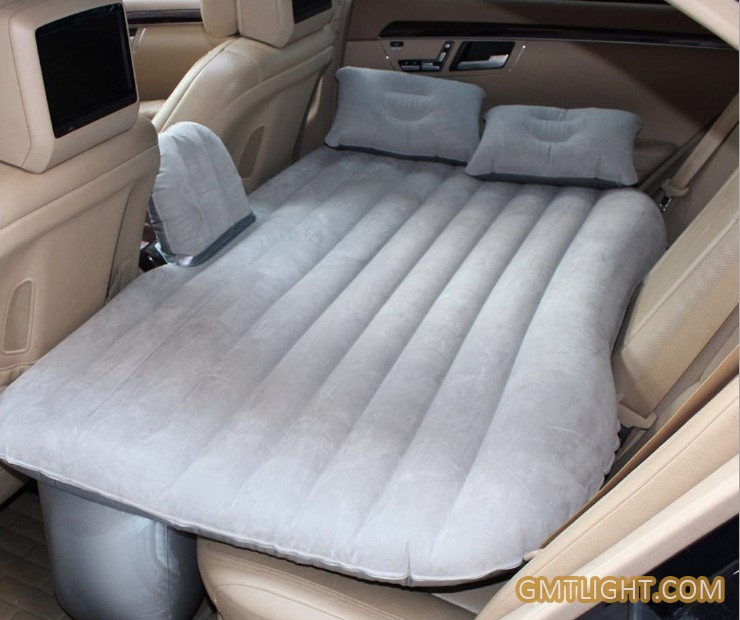 The world's top SUVs are represented by the Jeep Grand Cherokee of the United States, the range rover of the United Kingdom and the Mercedes Benz G-class of Germany.

In camping activities, SUV is used by many people because of its flexibility and mobility.