When was the first winter Olympics?

When was the first winter Olympics? 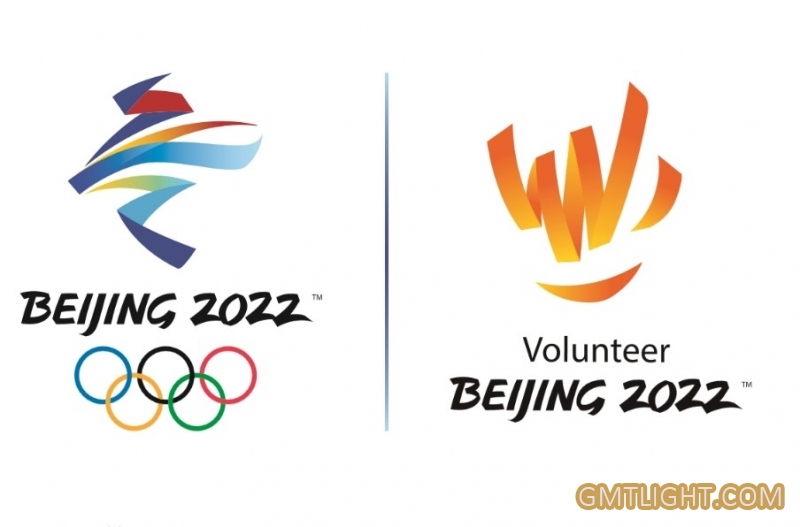 The Winter Olympic Games are mainly held in regions all over the world. It is the largest comprehensive Winter Games in the world. It is held every four years and has been held alternately with the summer Olympic Games since 1994. Participating countries are mainly distributed all over the world, including Europe, Africa, America, Asia and Oceania. The Winter Olympics are hosted by the International Olympic Committee. The number of sessions shall be calculated according to the actual number of sessions.

At the end of the 19th century and the beginning of the 20th century, the shadow before the Olympic Games slowly formed.

At the end of the 19th century and the beginning of the 20th century, some ice and snow sports such as skiing, sledding, skating and ice hockey were gradually popularized and developed in European and American countries.

In 1890, Canada established the first ice hockey association in the world.

In 1892, the International Skating Union was established in the Netherlands.

In 1893, the first men's speed skating championship was held in Amsterdam.

With the increasing popularity of ice and snow sports, Coubertin, the founder of the modern Olympic Games, proposed to hold the Winter Olympic Games alone, but it was delayed due to the successful holding of Nordic biathlon in Europe and Scandinavia in 1901.

In 1908, figure skating was added to the 4th Summer Olympic Games.

The 24th Winter Olympic Games will be held in Beijing and Zhangjiakou, China from February 4 to February 20, 2022.

gmtlight is located in Beijing to cheer for the Winter Olympics and welcome friends from all over the world.