500 pulsars have been discovered by China Fast

Release date: 2022-01-06     Source: China Fast     Hits: 19     Comment: 0
Note: About 500 pulsars have been discovered by Chinese SkyEye Fast[gmtlight News] On January 5, 2022, the National Astronomical Observatory of the Chinese Academy of Sciences held a press conference to rel

about 500 pulsars have been discovered by Chinese SkyEye Fast 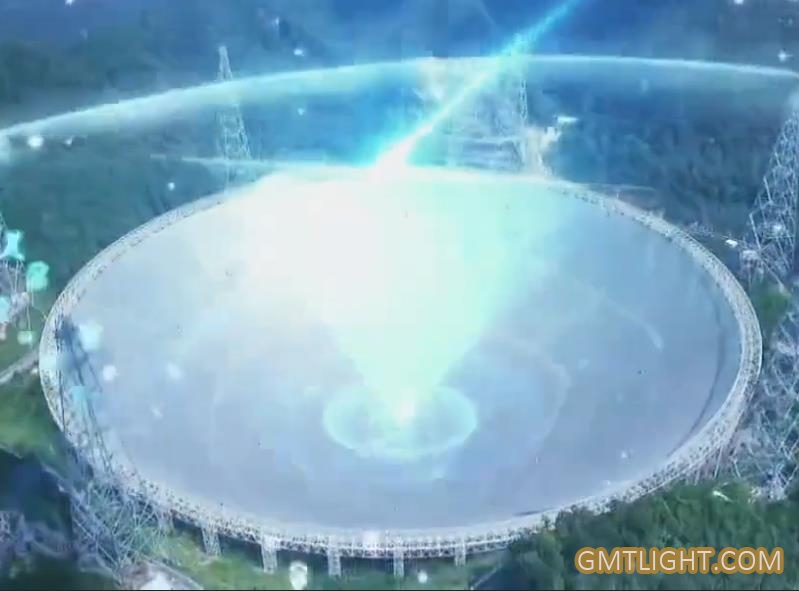 [gmtlight News] On January 5, 2022, the National Astronomical Observatory of the Chinese Academy of Sciences held a press conference to release the operation of China's Fast and a series of important scientific achievements. Since the completion of China SkyEye fast, the operation efficiency and quality have been continuously improved, and the annual observation time is more than 5300 hours. Up to now, Fast has discovered about 500 pulsars, making it the most efficient device to discover pulsars in the world since its operation.

Neutral hydrogen is the most abundant element in the universe. It widely exists in different periods of the universe. It is one of the best tracers for the distribution of matter at different scales. The international cooperation team led by the National Astronomical Observatory adopted the original neutral hydrogen narrow line self absorption method and used fast to obtain the measurement results of Zeeman effect with high confidence in the nuclear cladding of protostars for the first time. It is found that the interstellar medium has a coherent magnetic field structure from cold neutral gas to protostellar nucleus, which is different from the prediction of the standard model. It provides important observational evidence for solving the "magnetic flux problem" which is one of the three classical problems of star formation. This achievement was officially published as a cover article in the international academic journal Nature on January 6, 2022 Beijing time. 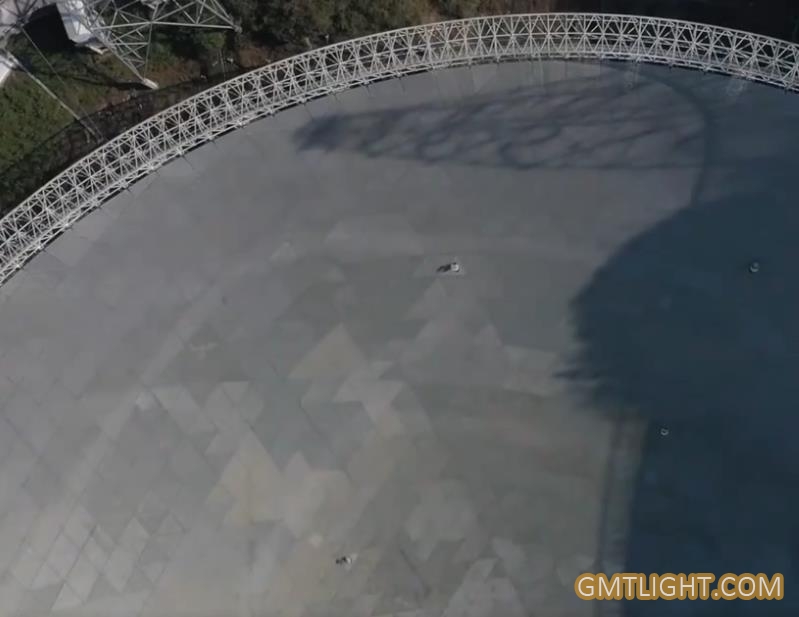 Fast radio burst (FRB) is the brightest radio burst in the universe. Its origin is unknown. It is the latest hotspot in astronomy. The international cooperation team led by the National Astronomical Observatory used fast to observe the fast radio burst frb121102, detected 1652 outbreaks in about 50 days, obtained the largest fast radio burst event sample so far, exceeded the total number of outbreaks published in all previous articles in this field, and revealed the complete energy spectrum and bimodal structure of the fast radio burst for the first time.

The discovery of pulsars is one of the main scientific objectives of international large-scale radio telescope observation. In less than two years, the major priority project of fast, "Galactic pulsar snapshot Sky Survey", has observed about 620 machine hours and completed 8% of the planned search area. So far, 279 pulsars have been found in the project, including 65 millisecond pulsars and 22 in the binary system. The number of pulsars found in this work for one and a half years has exceeded the search results of the Arecibo telescope for 15 years.

based on the international leading advantage of fast sensitivity, combining fast with the large field telescope of Fermi gamma ray observatory, an important space astronomy facility in high-energy band, to carry out the integrated coordination and follow-up observation of heaven and earth, has the potential to produce major scientific breakthroughs. The scientific research team discovered several pulsars and carried out multi band observation and analysis. Multi band cooperative observation not only opens a new direction of fast pulsar search, but also opens a new way to study the electromagnetic radiation mechanism of pulsars, and provides more samples for studying the evolution of neutron stars and detecting gravitational waves.

based on the obvious advantages of ultra-high sensitivity, fast has become a sharp tool for observing the sky in the field of medium and low frequency radio astronomy. In the future, it will produce scientific achievements to deepen human's understanding of the universe in the directions of rapid radio storm origin and physical mechanism, neutral hydrogen universe research, pulsar search and physical research, pulsar timing and low-frequency gravitational wave detection.

It is understood that fast priority and major scientific projects account for 50% of the total observation time in 2021. Since fast was officially open to the world, 27 international projects in 14 countries have been approved, and scientific observation was launched in August 2021. In the future, fast will continue to operate with high quality, carry out scientific observations such as searching pulsars and detecting gravitational waves, and plan to open 1% of the observation time to primary and middle school students nationwide in 2022. Primary and middle school students put forward scientific ideas and astronomers will help them realize them.

Fast will be committed to finding sub millisecond pulsars less than 1 millisecond, which is also a system that the world is looking for; The second is to look for binary stars composed of pulsars and black holes; The third point is the neutral hydrogen sky survey, which is the most advantageous place of fast. It has high sensitivity and is expected to make significant achievements in neutral hydrogen sky survey.

China's Fast is open to scientists all over the world, and it is also China's important contribution to the field of astronomical research.