Do you know about nanorobots?

Do you know about nanorobots? What are the medical applications of nanorobots? 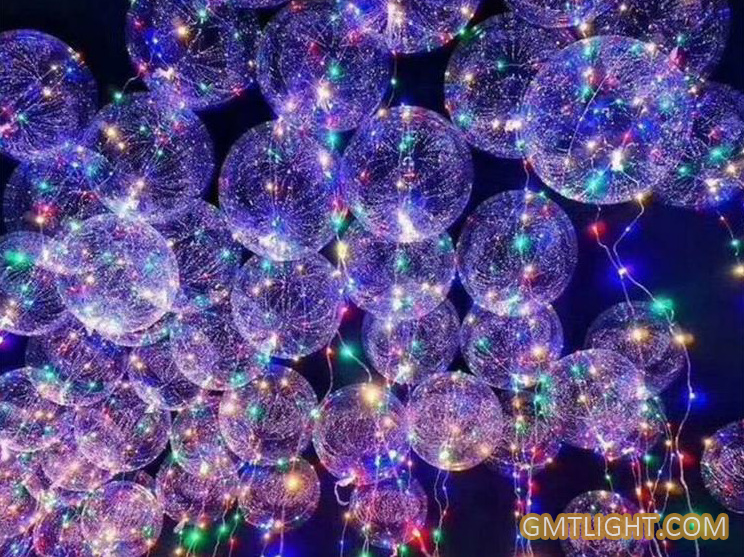 First of all, nanorobots can be widely used in medical fields.

Nanorobots can be described as "physicians in vivo". They can add various skills, such as localization diagnosis, imaging, biopsy samples and targeted drug release through complex biological media or narrow capillaries.

Micro-robots can flexibly target any part of the body and achieve corresponding operation at the cellular level, which is expected to break through the limitations of traditional surgery and achieve precise surgery.

At present, nano-technology tools used in minimally invasive surgery include nano-drills, micro-clamps and micro-bullets. Among them, the micro-clamp can capture and remove cells from tissues through the narrowest capillaries of the human body under the stimulation of temperature, Ph or enzymes.

Although they have different propulsion modes in the body, they can accurately locate the target under the powerful control system, which has great potential for precise surgery.

Nanorobots can be widely used in all walks of life. With the continuous progress of application process and technology, they will have a profound impact on many industries, which is no less than the industrial revolution in the nineteenth century.

Mr. Wen, who is in charge of technical affairs at gmtlight, said that based on nanotechnology, nanorobots can be big or small, and their future applications are beyond our imagination. Perhaps, there will also be a lot of uncertain negative problems.