Mr. Jia Yaoming, the authoritative painter of Hukou waterfall on the Yellow River, is painting

Jia Yaomin, a famous landscape painter, is especially good at Hukou waterfall of the Yellow River. 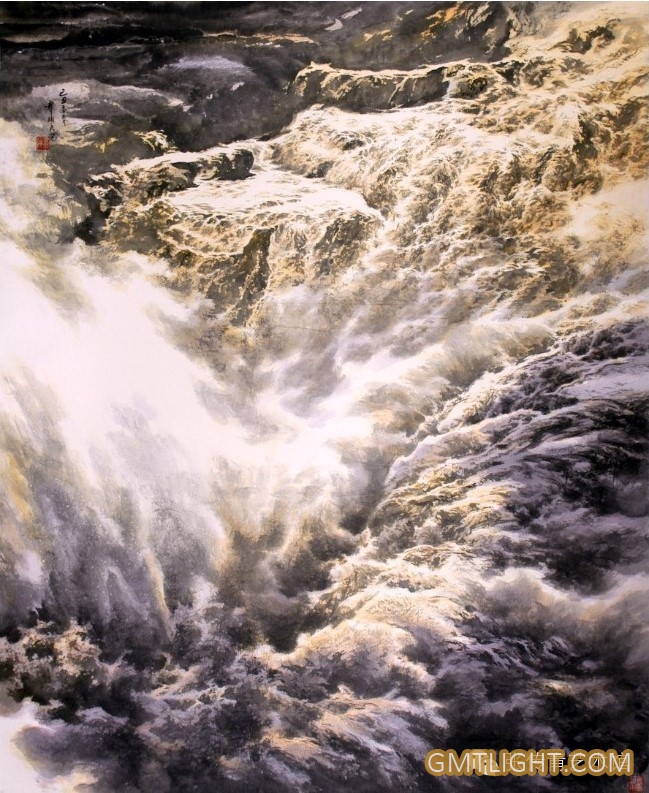 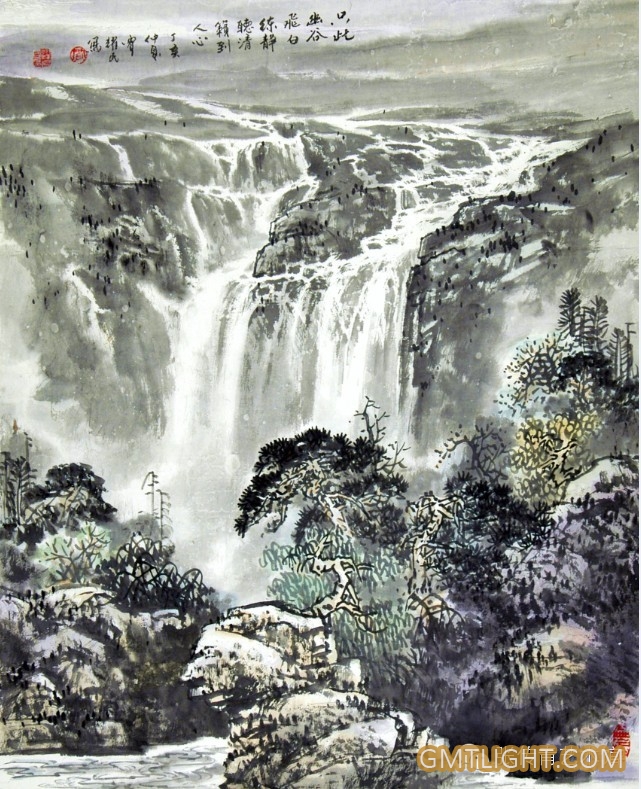 In 1998, he won the first prize in the water of the Yellow River in Japan, and was invited to Japan for academic exchange. In the same year, he participated in the "98 world peace art exhibition" of the United Nations and won the "world peace Educator Award";

In 1999, he participated in the "national landscape painting exhibition of cross century and the 50th anniversary of the founding of the people's Republic of China"; in the same year, his works and comments were included in the national large-scale documentary historical document "brilliant 50 years of the Republic";

In 2003, he participated in the exhibition of "top 400 Chinese painting and calligraphy in the new century" and won the gold medal of honor;

In 2005, it held a joint exhibition of eight Chinese painters and calligraphers in Hong Kong; in 2006, it held a second individual exhibition in Beijing.

In 2007, he participated in the 4th national legal publicity calligraphy and painting exhibition;

In 2009, it held six joint exhibitions in Beijing, and was invited to participate in the "national painting and calligraphy art achievement exhibition for the 60th anniversary of the founding of the people's Republic of China".