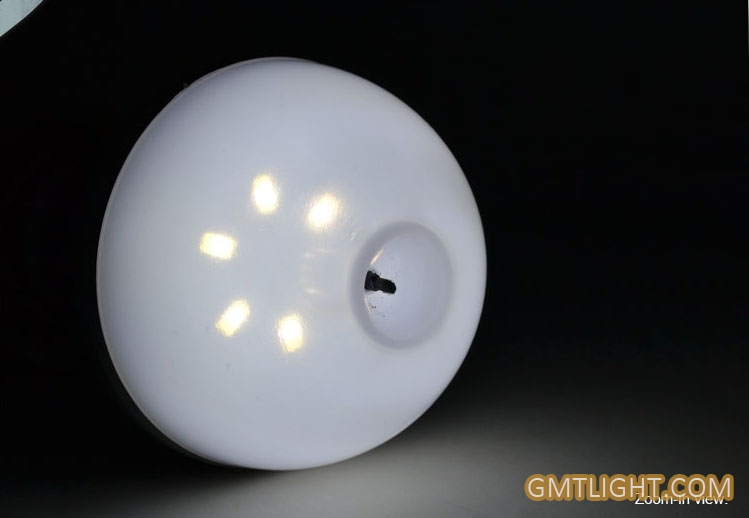 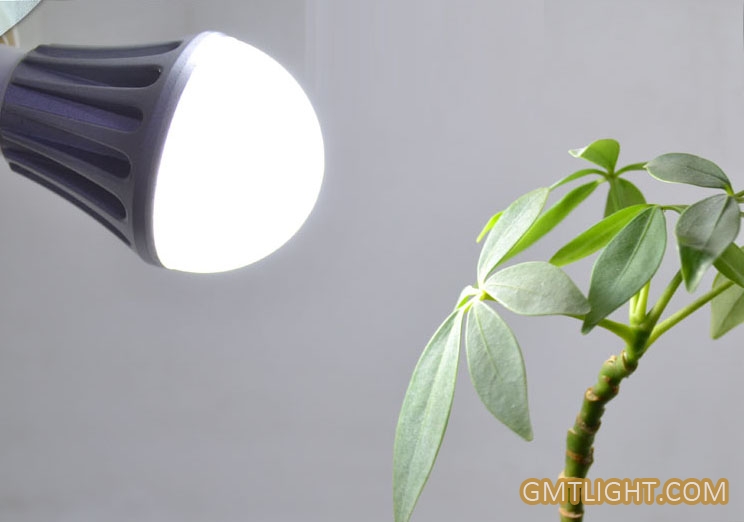 The role of negative ions: 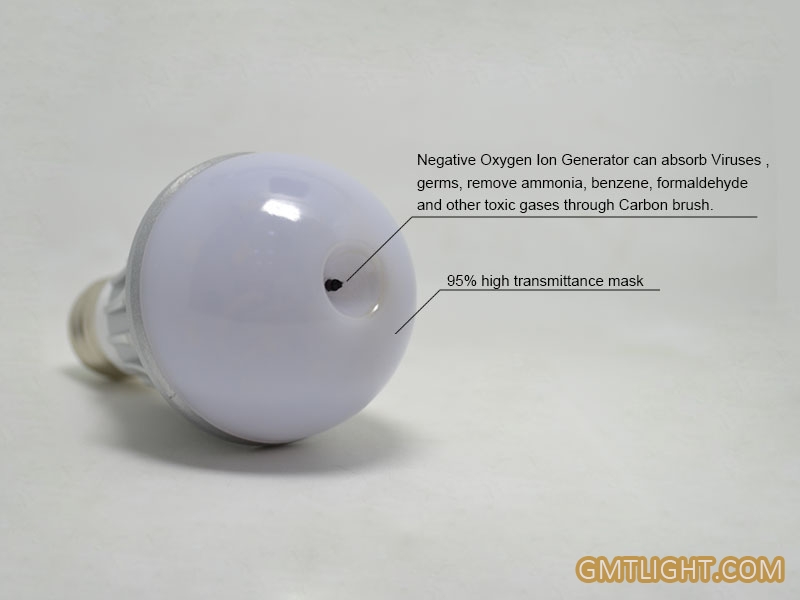 (2) Improve lung function: After inhaling oxygen negative ions, the lungs can increase oxygen absorption by 20% and discharge 14.5% of carbon dioxide. 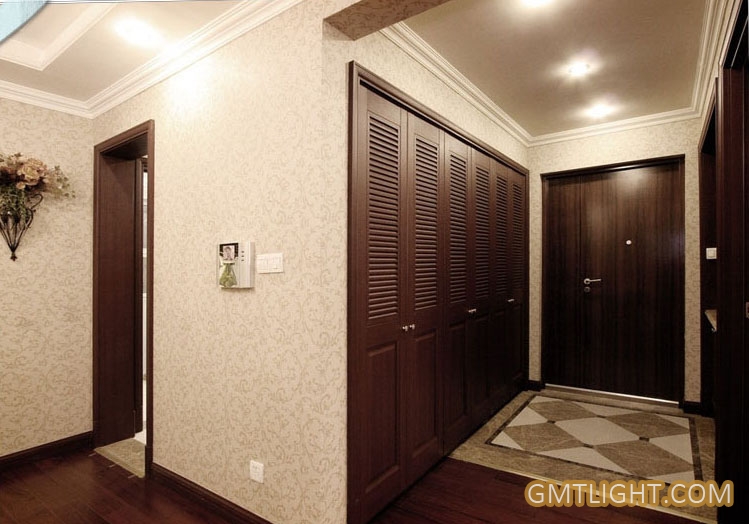 (4) Enhance disease resistance: It can change the body's ability to respond, activate the function of the reticuloendothelial system, and enhance the body's immunity. 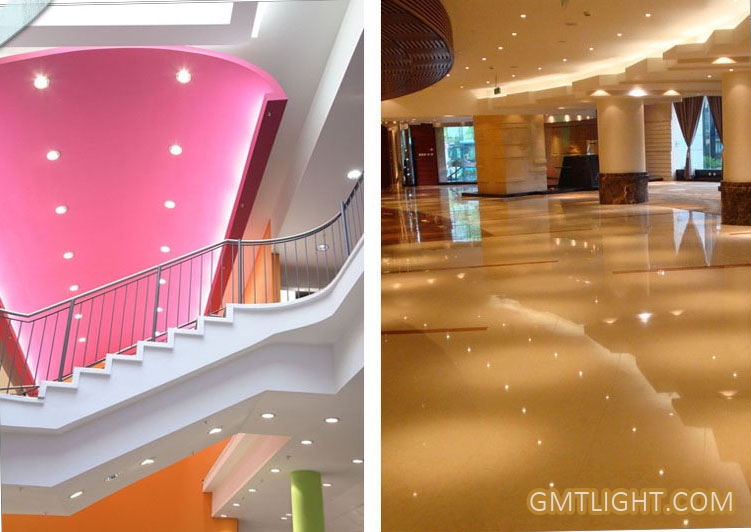 (5) Improve sleep: through the action of negative oxygen ions, people can be energized, work efficiency is improved, sleep can be improved, and there is obvious analgesic effect. 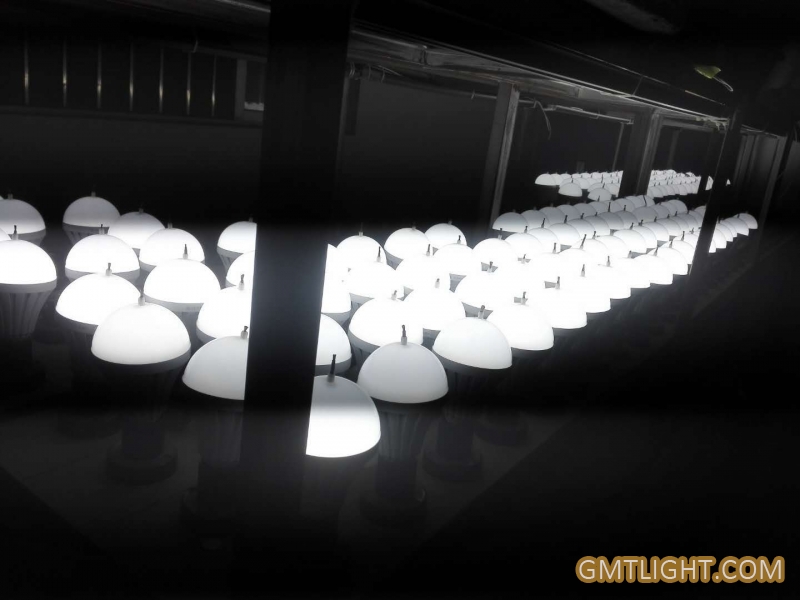 (6) Sterilization function: The negative ion generator generates a large amount of negative ions and generates a small amount of ozone. The combination of the two is more likely to adsorb various viruses and bacteria, causing structural changes or energy transfer, resulting in death. Dust sterilization, more effective in reducing the risk of secondhand smoke. It can effectively remove and toxic gases such as formaldehyde, benzene, toluene, ammonia, and nitric oxide to protect human health. (7) Fresh air, smoke and dust removal: Negative ions with negative charge are neutralized with positively charged smoke dust floating in the air to cause natural deposition. The chemical acid acts to decompose and neutralize the substances with taste (such as sweat odor, decoration and chemical odor, spoilage, musty smell, etc.) to purify the air. It brings you the feeling of being in the depths of the forest, so that modern urban people can stay away from various diseases and various harmful substances in newly renovated rooms. 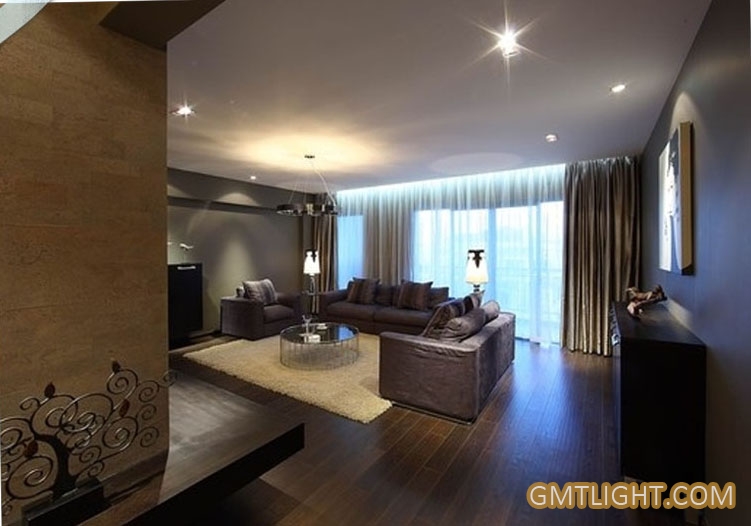 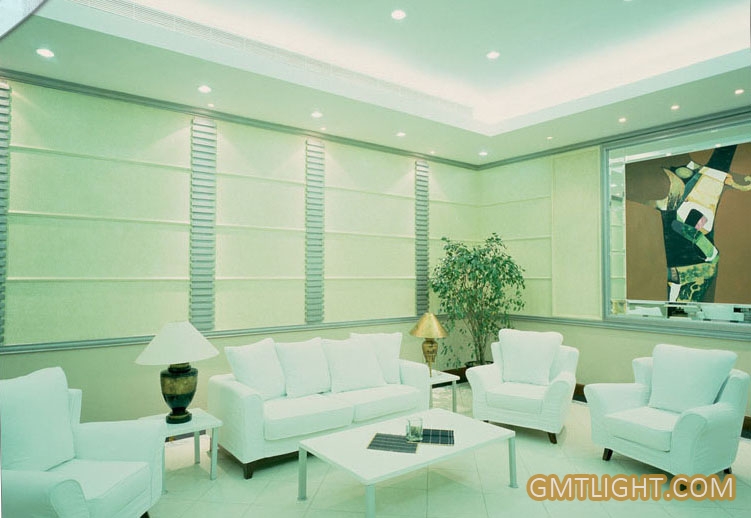