Does the name of "Greenland" match the snowy Greenland?

"Millions of islands around the world, Greenland is largest and coldest, in terms of size, Greenland deserves to be"Big Brother of the World's Islands". Mr. Cui, who is in charge of the European market at gmtlight, commented. 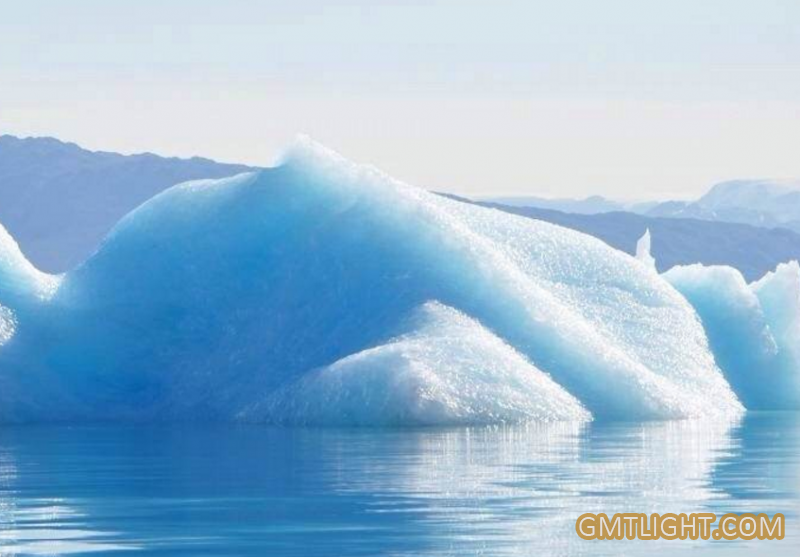 The official language of Greenland is Danish, literally translated as "Green Land". Does this name match the snowy Greenland? Surely not.

The name is full of spring, but in fact it is frozen for thousands of miles. The name of Greenland has its origin story.

Piracy was prevalent in ancient Nordic Europe. Around 982, there was a Norwegian pirate who was sailing a boat from Iceland, intending to cross the ocean. Friends around him thought he was too bold and sweated for his safety. Later, in the south of Greenland, he found a piece of water grassland less than a kilometer, green and very loved. When he returned home, he proudly said to his friends, "Not only did I come back safely, but I also found a green continent!" Greenland became its permanent name then. 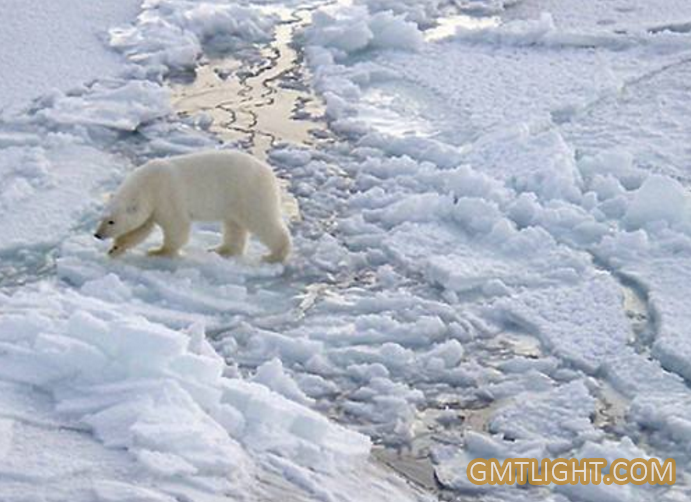 Greenland has an area of 2166,000 square kilometers. It is absolutely the largest island in the world. about 3/4 of the whole island is in the Arctic Circle. The annual average temperature of Greenland is below 0 C. The coldest central inland area can reach - 70 C. Various icebergs and glaciers have become the wonders of Greenland, and it is easy to develop rich associations.

There are extreme daylight and night phenomena in Greenland. The closer to high latitudes, the longer polar days and nights in a year. Every winter, there are extreme nights lasting for several months. Occasionally, the northern lights over Greenland will appear with brilliant colors. Sometimes they will spray into the sky like colorful fireworks, and sometimes they will dance like fairies holding colorful silks, which will bring vitality to the night sky of Greenland. In summer, the sun shines all day and Greenland becomes a sunset island.

Studies show that the island has some of the world's oldest rocks, estimated to be at least 3.7 billion years old. 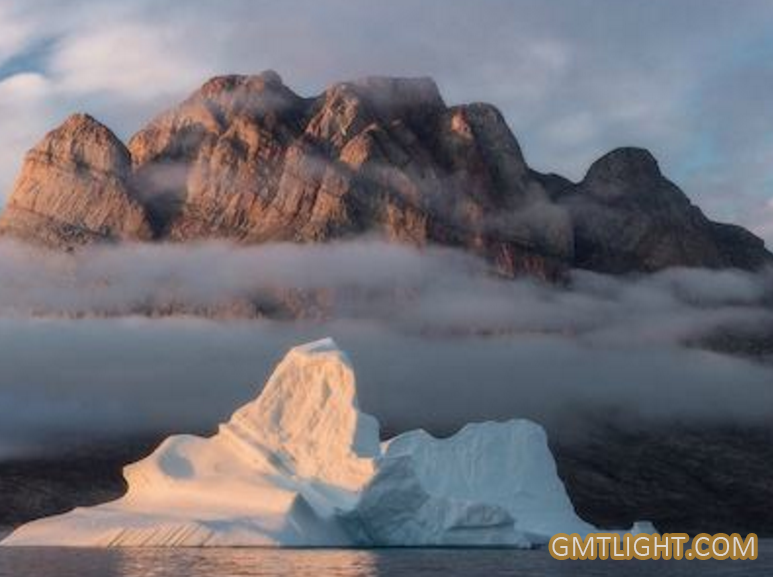 "I want to travel to Greenland, experience the holy snowfield and have a good meal in the Eskimo family," said Miss Wang, who just joined the company at gmtlight.

The most impressive feature of Greenland is its huge ice sheet, which in some places is more than three kilometers thick and accounts for about 83.7% of the island's area.

How did the Arctic icebergs come into being? Everyone knows that the Titanic hit an iceberg.

Greenland's ice sheet produced huge glaciers, pumping millions of tons of ice into the sea every day, which created many icebergs. In 1912, the wreck of the Titanic Iceberg hit an iceberg that had fallen off the Greenland ice sheet.

Denmark seems to disagree with Trump's recent attempt to buy Greenland. It would be funny if the deal was concluded.