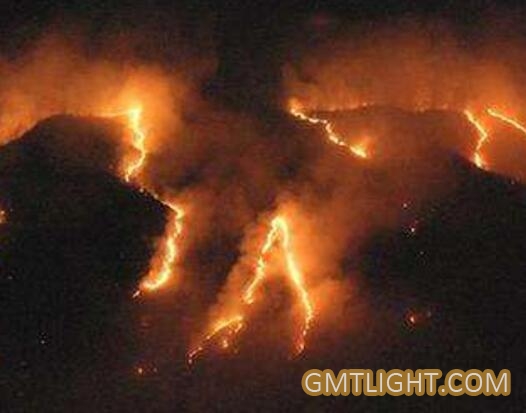 Amazon rainforest is located in the Amazon plain of South America, covering 5.5 million square kilometers. Rainforests cover nine countries: Brazil (60% of the forest area), Colombia, Peru, Venezuela, Ecuador, Bolivia, Guyana, Suriname and France (French Guyana), accounting for half of the world's rainforest area, accounting for 20% of the world's forest area, the largest and most species of tropical rain in the world. Forest. The Amazon Rainforest is known as "the lungs of the earth" and "the green heart". 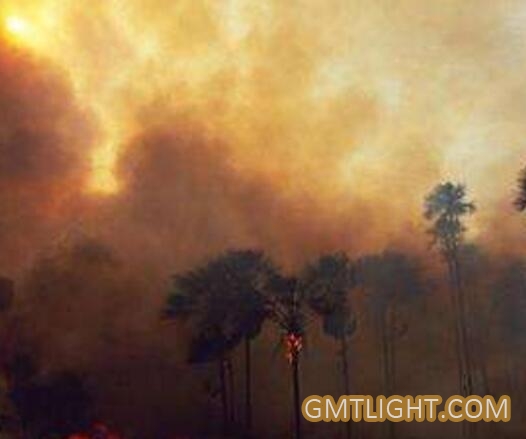 From 2010 to 2013, out of 441 new species discovered by the Amazon Exploration Team, 258 species of plants, 84 species of fish, 58 species of amphibians, 22 species of reptiles, 18 species of birds and one species of mammals were identified. 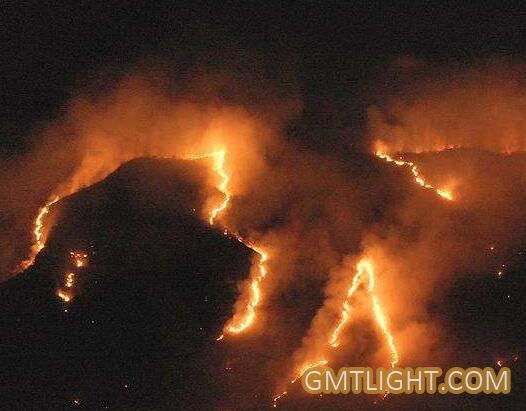 In 2019, there were frequent forest fires in Amazon. The Amazon area on the border of Brazil, Peru and Bolivia was the most severely affected area. It was concentrated in the states of Rondonia, Mato Grosso, Amazon and Bolivia. 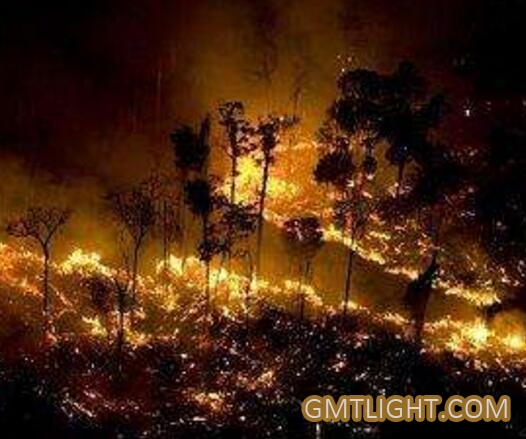 "The Amazon rainforest is about the ecological security of the planet. People all over the world should unite to put out fires and not waste their time and energy on violence, war and endless debates," said Mr. Wang of gmtlight.

"Lung of the Earth" Amazon forest fires continue,hurry up!!!