It is well known that newborns born in the United States have always been able to acquire U.S. citizenship."birth citizenship" is is an unrealistic policy. 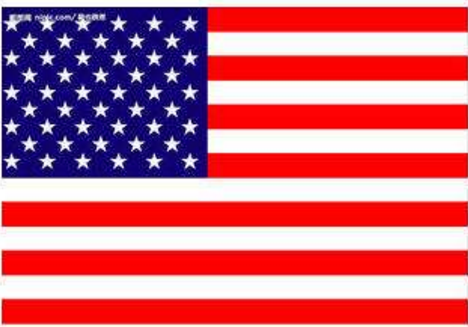 "In the 1990s, a colleague spent a lot of money to give birth to a child in the United States because he was facing a fine for overbirth. I calculated that even if a child was born in China, the penalty for violating the family planning policy was far less than 5% of the cost of going to the United States, besides the fact that the child was born in China to eat, drink and receive Chinese education. Enjoy China's welfare. "Mr. Niu of gmtlight said.

"I think Trump's recent abolition of citizen's right to birth is correct. It's an asshole policy in itself. Babies are Americans and parents are foreigners, which is very impractical. Mr. Niu of gmtlight said.

Is it going to be history to realize the American Dream? In my opinion, this is also the need for fairness and freedom, which is inevitable.

Outside the White House, he told reporters:

"We are seriously studying birth citizenship. You cross the border and have a child on our soil. Congratulations, this child will become a citizen of the United States. Frankly, it's ridiculous."

Trump also said he would sign a presidential executive order to end the system that has been in force in the United States for more than 150 years.

Because holding a green card only means having the right of abode in the United States, does not mean naturalization, and is also a "non-citizen" status.