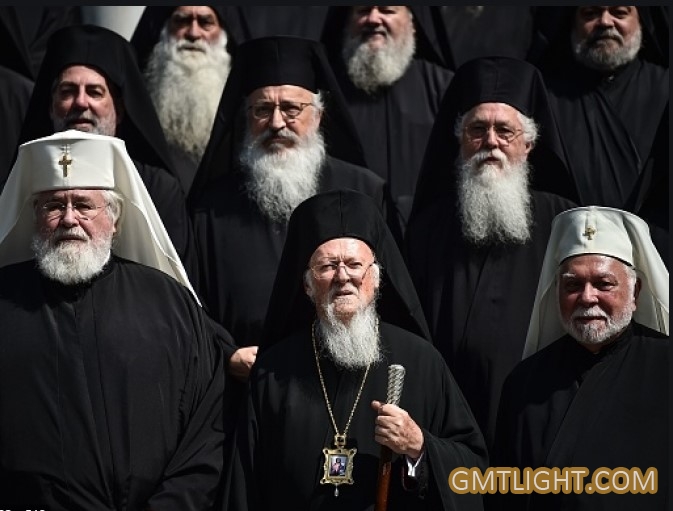 The main architectural features of the Orthodox Church are domed roofs, which do not originate in Russia, but in Byzantine style, such as St. Sophia's Cathedral, but were converted into mosques after the Turkish occupation of Byzantium.

The image of Jesus or God in the Orthodox Church often exists in the form of portraits while Catholicism is mostly sculpture.

Doctrinally speaking, the Orthodox Church holds that the Holy Spirit comes only from the Father. It disagrees with the Catholic doctrine that the Holy Spirit comes from both the Father and the Son. Catholicism generally stipulates that all clergy cannot marry, while the Orthodox Church allows all clergy except the bishop to marry, divorce and remarry. 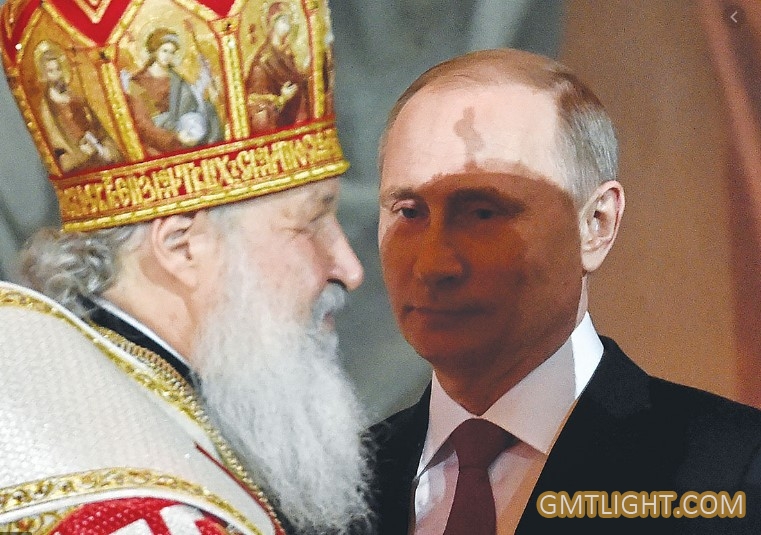 Prayer is the difference between drawing a cross. The Catholic Church crossed the whole palm, while the Orthodox Church crossed with two fingers before the reform, and now with three fingers: thumb, index finger and middle finger.

In China, Christianity refers specifically to Protestantism, also known as "evangelism" or "Jesus religion". Protestantism does not accept the leadership of the pope, does not have its own power center, abolishes the hierarchy of Catholicism, and believes that Christians can communicate directly with God without clergy.

Orthodox is one of branches of  Christianity.