Who made the crystal skeleton? Is it prehistoric civilization？

Who made the crystal skeleton? 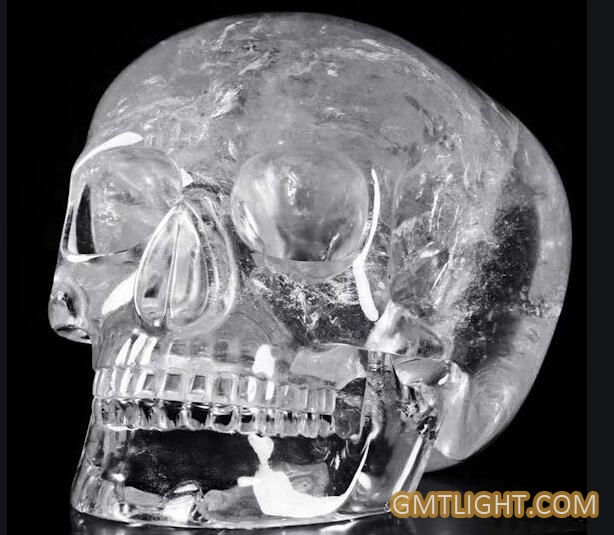 Crystal skeleton is an "unsolved mystery", the world has been solved in fact, it was once considered a prehistoric civilization. In some books, this crystal skeleton is described in a very mysterious and stunning way.

The crystal skull is believed to have been discovered by an expedition in the Mayan ruins in the 1920s. It has attracted great attention because of its exquisite shape and similar shape and structure to the human skull.

According to the appraisal of the jewelry master at that time, there is no artificial trace on the crystal skull, which can be described as natural, so it is suspected that it may be a real skull, so what kind of biological skull would be crystal?

Because humans had already begun to observe the universe, some people thought it might be an alien skull. Even when the crystal skull was on display in the British Museum, the introduction card next to it said "alien skull". It is worth mentioning that this crystal skull was once called "one of the greatest archaeological discoveries of the 20th century". 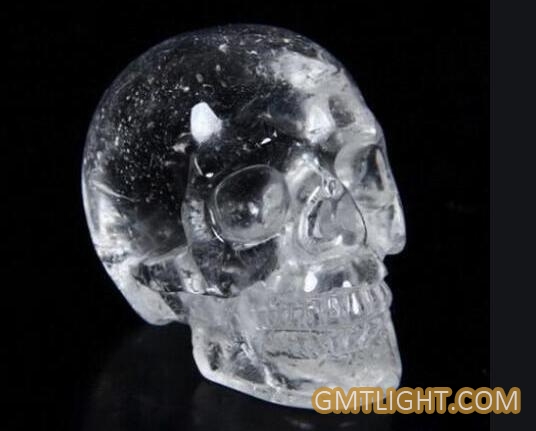 gmtlight learned that at the end of the 20th century, with the deepening study of Mayan civilization, some people began to doubt that this exquisite crystal skull could not be produced by the Mayan civilization still in the Stone Age, and decided to re-identify it with modern methods.

Modern identification has finally uncovered this decades-old fraud. It turned out that the crystal skull was not made by the Mayans or by aliens at all, because traces of polishing by modern tools have been found on the skull. This polishing technology is commonly used in polishing jewelry, and it is still unknown who made it today. This crystal skeleton was made to deceive the world.

"If to install LED and solar charging system in the crystal skull, it will always shine the skull. It is also a good decoration for Halloween concept," Mr. Wang, from gmtlight.