The German national emblem reflects the German reverence for eagles

The German national emblem reflects the German reverence for eagles. 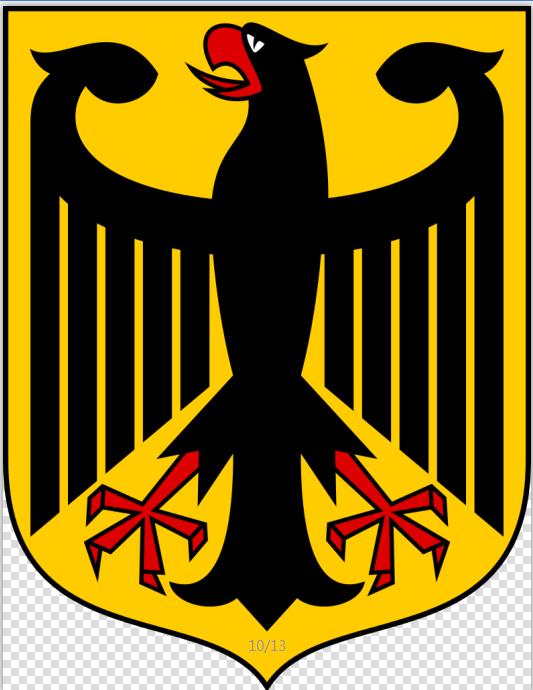 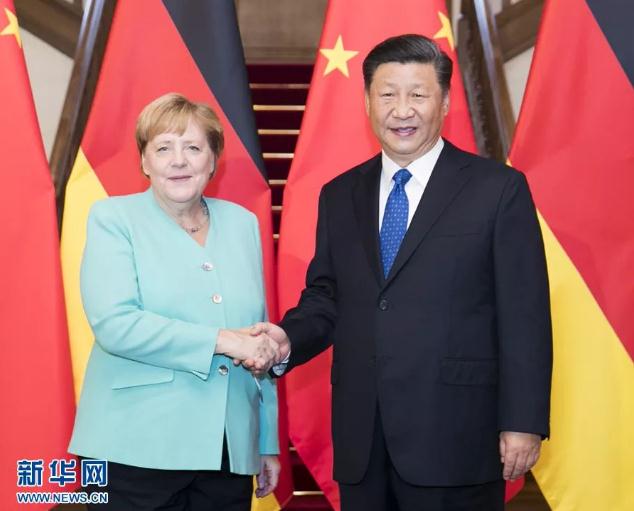 The German national emblem is set on a golden shield. The background is a black eagle with red beak and claws. According to textual research, the origin of this eagle pattern can be traced back to the Hohensolen family, which ruled Prussia in the 12th century and later became the German Royal family.

Since ancient times, the German worship of eagles has been devout and profound. In ancient Rome, the eagle was regarded as the symbol of the Supreme God, which protected the descendants and believers of God from being harmed. God compares himself to an eagle, and whoever believes in it can soar like an eagle and constantly gain new vitality. At the same time, it is a bird of the sun, whose sharp eyes can withstand the sunshine of the sun god.

In the feudal dynasty, the eagle was the symbol of imperial power, which emperors hoped to perpetuate. With the eagle in the picture, as early as the ninth century has appeared. It is said that the design was introduced from the Roman Empire to Germany by the army of King Charles I of Frank.