Musikverein：Not all the musicians who enter the golden hall are high-level. 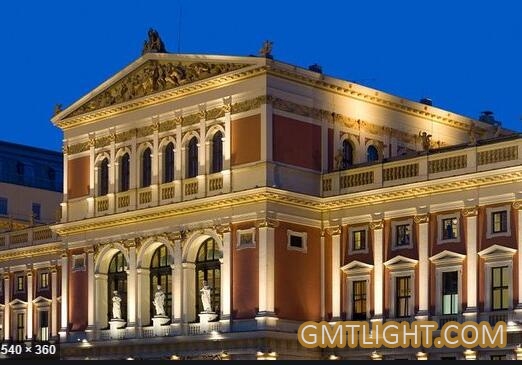 Many musicians dream of performing in Vienna's Golden Hall. It should be emphasized that only the performances invited by the government can represent the artistic level of the performers. Like our overseas students,  some returned with knowledge, some returned with years of mixing in a pheasant university, and the results were different.

The golden hall is available for rent. The basic rent is 230,000 euros. This is also a platform for some musicians to hype themselves. 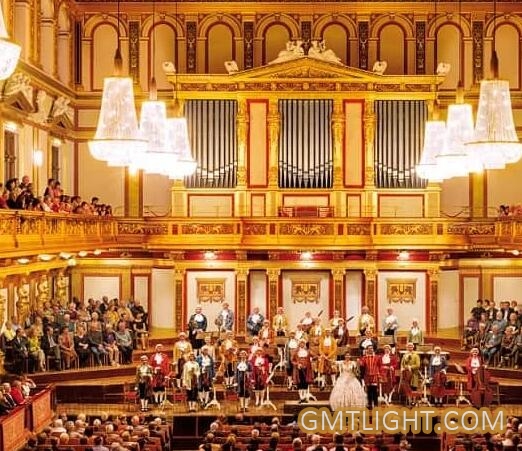 Tan Lihua, head of the Beijing Symphony Orchestra, pointed out during a discussion of the CPPCC Literature and Art Group that a large number of Chinese performing teams had spent money on "gilding" in the golden hall; I think that these people were rich in money; they earned money very easy when they returned to China for a performance;

Li Kexin, Cultural Counselor of the Chinese Embassy in Austria, said: "In the first eight months of this year alone, 133 groups appeared on the stage in the Golden Hall... Vienna's audience and media did not pay attention to it." It also reflects the level of performance and the artistic level of the actors is not high.

Strictly speaking, concerts in the Golden Hall are either officially invited or rented as long as they are not hosted by the Vienna Association of Friends of Music. 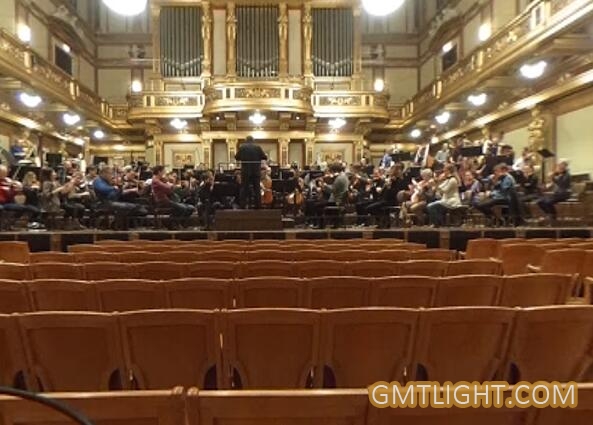 The first Golden Hall officially invited pianist Lang Lang to conduct Zubin Meita with the Vienna Philharmonic Orchestra on June 15, 2005 (which is also the premiere of Lang Lang Golden Hall).

The first pop singer to hold a solo concert in the Golden Hall: Tan Jing, 13 September 2006 (invited by the Vienna Municipal Government)

Mr Niu, in gmtlight，he said,"The gold shines wherever it is placed, just like the glowing stick of gmtlight, which can illuminate your soul in spring, summer, autumn and winter.”