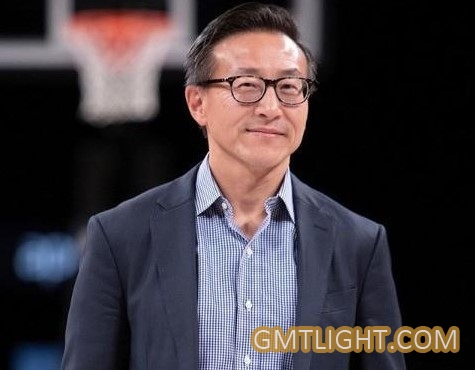 Bachelor of Economics, Yale University and Doctor of Law, Yale Law School. One of the founders of Alibaba Group. Cai Chongxin joined the company in 1999 and established the Hong Kong headquarters of Alibaba Group as an advance force in that year. He was a non-executive director of Ali Health.

He is currently the executive vice chairman of Alibaba Group and a member of the NBA China Board of Directors. 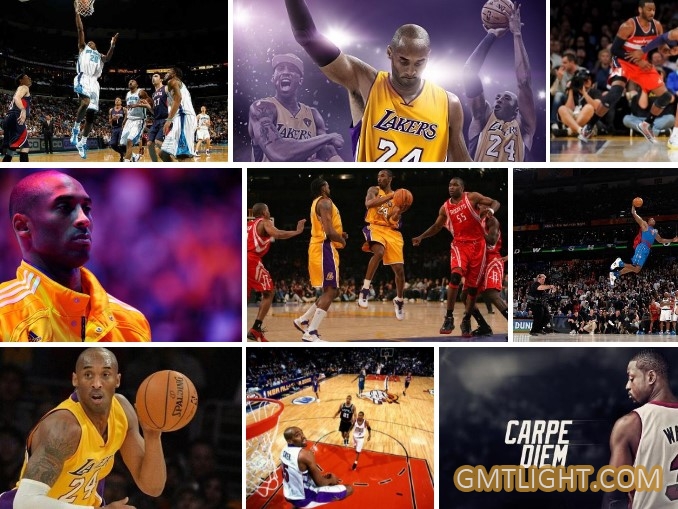 It is reported that Cai Chongxin spent $3.375 billion on buying the Nets and Barclays Center.

Later, owner Cai Chongxin said on his personal Twitter: "We have incredible and competitive players. Because of their talent and efforts, we are in a competitive position, and I am very excited to become partners with these winners.

At present, the basketball team has Kevin Durant, Kelly Owen, Andre Jordan and other players. 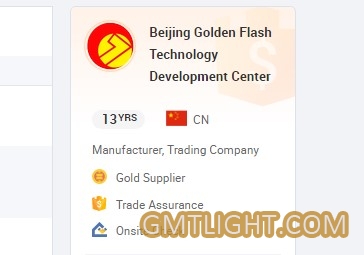 “gmtlight has been a loyal user of Alibaba since its inception，with Major producers and sellers of event cheering products. Thirteen years have passed. Cai Chongxin is a very familiar person to gmtlight, and people often talk about him after work. Cai Chongxin's acquisition of the NBA is also very interesting for everyone, because the NBA is the world's top, excellent, many employees of gmtlight like the NBA programs, hoping that the NBA will become better and better.”Mr Niu, At gmtlight.