"Drink a few cups of coffee every day, get used to it，so normal." Mr. Wang, gmtlight. 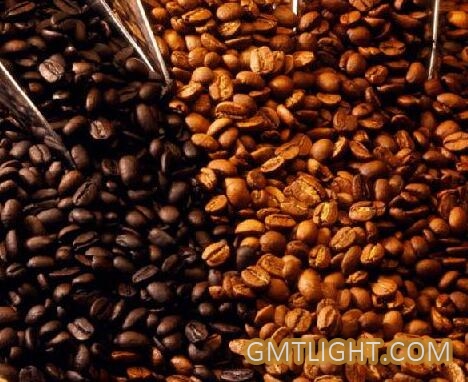 Coffee was even called "black gold" "Islamic Wine", Let's talk about the culture of coffee.

The word "coffee" comes from Arabic and means "plant drink". Around the world, people are increasingly fond of coffee. The ensuing "coffee culture" fills every moment of life. Whether at home, in the office or in various social occasions, people are tasting coffee, which is gradually associated with fashion and modern life.

Coffee trees are native to the highlands of southwestern Ethiopia in Africa. It is said that more than a thousand years ago, a shepherd discovered that sheep ate a plant, became very excited and lively, and then discovered coffee. It is also said that a coffee plantation was accidentally burned down by wildfire, and the aroma of barbecued coffee attracted the attention of the surrounding residents. 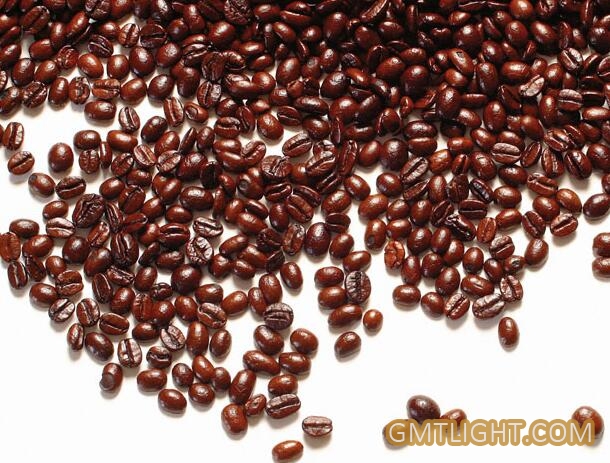 The indigenous people often grind the fruit of the coffee tree and knead it with animal fat to make many ball-shaped food. These aboriginal tribesmen use these coffee balls as precious food for the soldiers who are about to go out.

It was around the 11th century that people began to make coffee as a drink. In the 13th century, Ethiopian troops invaded Yemen and brought coffee to the Arab world. Because the Islamic doctrine forbids alcoholics to drink, some religious people believe that this drink stimulates nerves, violates the doctrine, once banned and closed coffee shops, but Egypt and Sudan believe that coffee does not violate the doctrine, so the ban was lifted, and coffee drinks quickly became popular in the Arab region. Later it spread to Turkey and became the source of the word in European languages. The method of coffee cultivation and production has also been constantly improved by the Arabs and gradually improved.

Before the 15th century, the cultivation and production of coffee had been monopolized by Arabs. At that time, coffee was mainly used in medicine and religion. Doctors and monks recognized that coffee had the functions of refreshing, stomach-strengthening, and hemostasis. At the beginning of the 15th century, the use of coffee was documented, and it was integrated into religious ceremonies at that time. It also appeared in the folk as a daily drink. Drinking was strictly prohibited in Islam, and coffee became an important social drink at that time.

In 1683, when the Turkish army besieged Vienna and failed to retreat, a bag of black seeds was found in the barracks of the Turkish army, and no one knew what it was. A Polish man who lived in Turkey took the bag of coffee and opened his first coffee shop in Vienna.

At the end of the 16th century, coffee was introduced to Europe on a large scale through Italy in the name of "Islamic Wine". According to legend, some Catholics believed that coffee was a "devil's drink" and encouraged Pope Clemen VIII to ban it, but after tasting it, the Pope thought it was drinkable and blessed coffee, so coffee gradually became popular in Europe.

In beginning, coffee was expensive in Europe. only nobles could drink coffee. Coffee was even called "black gold". Until 1690, a Dutch captain sailed to Yemen and got several coffee seedlings and planted them successfully in Indonesia.

In 1727, the wife of a diplomat in Dutch Guyana gave several coffee seeds to a Spaniard in Brazil, who had a good trial in Brazil. Brazil's climate is very suitable for coffee growth, since then coffee spread rapidly in South America. Coffee, which has fallen in price as a result of mass production, has become an important drink for Europeans.

There are many stories about coffee. A cup of Cat Shit coffee at Starbucks is also a luxury for office workers. Chinese people have the habit of drinking tea, but almost every office does not lack coffee, because more and more people are drinking coffee. Mr Niu, at gmtlight.