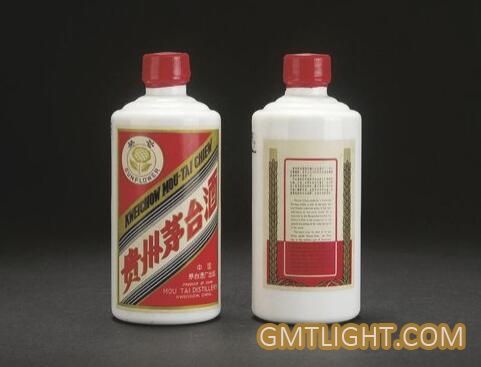 The style and quality of the Moutai liquor are characterized by "Flavor, elegant and delicate, full-bodied wine, long aftertaste, and lasting fragrance in empty cups". Its special style comes from the unique traditional brewing techniques formed after years of accumulation. The brewing method is combined with the agricultural production in the river basin, and is affected by the environment. Moutai reflects some primitive traces of local life.

There is a story about the UK prime minister's intoxication.

On the afternoon of 5:30 in December 19, 1984, China and Britain jointly issued a statement at the Great Hall of the people. The signing ceremony was held formally. This is a moment of historic significance for the future. 101 representatives from Hongkong were invited to attend the signing ceremony witnessed the solemn ceremony. The people of the world and the one billion Chinese people, including the five million and five hundred thousand Hong Kong citizens, have seen a glittering page in the history of China and British Relations from the screen.

Former British Prime Minister Mrs. Thatcher，When she was about to visit China, Her husband, who cares for his wife and is very considerate, and tells her again and again that after she comes to China, she must be careful not to be drunk by China Moutai. 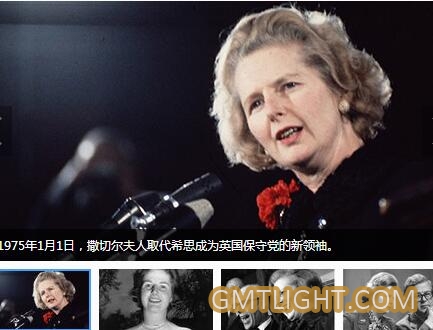 At the end of the signing ceremony, she still had a charming and graceful expression, walked in the banquet hall with great lightness and ease. She was glad that the Chinese and British sides had handled the great event of returning Hongkong to China. At the beginning of the national banquet, Mrs. Thatcher came to her heart to be happy. She kept herself well and naturally. In the warm and friendly atmosphere of the guests and hosts, she drank three cups of Moutai liquor in succession.After drinking these three cups of wine, She was floating up and down, but she also said with a false heart, "I am not drunk, good wine." It means that she wants to drink more, and the governor, Sir Alex, is not good at understanding. He is worried that Mrs. Thatcher will drink a lot when she is happy, and she will make a joke. When Mrs. Thatcher stepped out of the banquet hall and lifted up the white marble staircase, she suddenly pushed away sir Yoder and Evans, she wanted to look back at the style of the Great Hall of the people. When she looked up at solemn Hall, it was because of excitement or the effect of the wine that she stumbled and almost fell. Reporters from various countries are preparing to take this shot. Unfortunately to reporters, Mrs. Thatcher was OK quickly.

When Mrs. Thatcher returned to England, she saw that she was drunk under the national emblem of the Great Hall of the people.

"Mrs. Thatcher is very impressed by the Chinese people's mind and is an able prime minister. She is optimistic and cheerful, and many Chinese like her. During the prime minister's office, the British economy, society and culture changed deeply and extensively”Mr Niu，at gmtlight.