Zongzi, or zongzi, is a kind of zongzi, also known as "jiaoshu" and "zongzi in tube". It is steamed with glutinous rice wrapped in zongzi leaves. It is one of the traditional festival foods of the Chinese nation. Zongzi appeared before the spring and Autumn period. It was originally used to sacrifice ancestors and gods. In the Jin Dynasty, zongzi became the food for Dragon Boat Festival. The custom of eating zongzi at Dragon Boat Festival has been popular in China for thousands of years, and has spread to Korea, Japan and Southeast Asia.

The main materials of Zongzi are rice, stuffing and Zongzi leaves (Phragmites australis leaf). Due to the different eating habits, Zongzi has formed a north & south flavor; from the taste point of view, there are two kinds of zongzi: salty zongzi and sweet zongzi. The custom of eating zongzi. For thousands of years, every Dragon Boat Festival on the fifth day of the fifth lunar month, Chinese people have to soak glutinous rice, wash zongzi leaves and wrap zongzi. Zongzi, as one of the most profound traditional foods in Chinese history and culture, has a long way to spread. 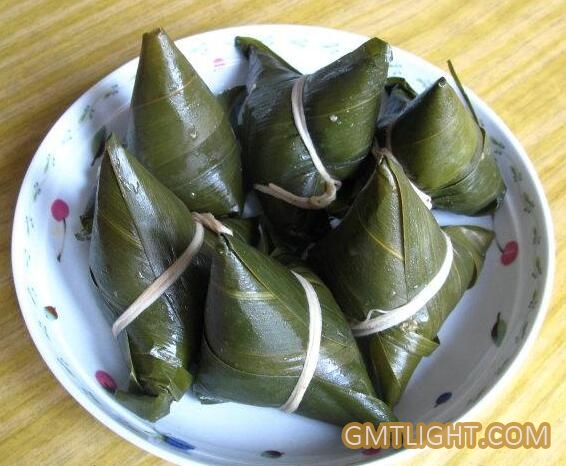 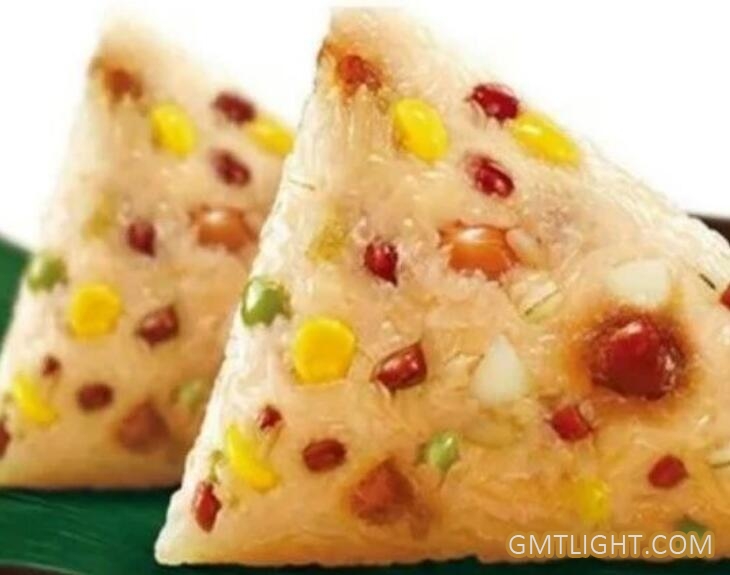 Zongzi leaves generally have a large number of beneficial ingredients such as chlorophyll and various amino acids, and their special antiseptic effect is one of the reasons why zongzi is easy to preserve. It smells fragrant and feels like returning to nature.

It's said that eating Zongzi is in memory of Qu Yuan, and it's said that Zongzi was passed down to pay homage to Qu Yuan who threw himself into the river. There are many kinds of Zongzi. From the perspective of stuffing, there are Beijing Zongzi, mung bean, streaky pork, bean paste, eight treasures, ham, mushroom, egg yolk and other stuffing in the south, among which Guangdong salty meat Zongzi and Zhejiang Jiaxing Zongzi are the representatives.

In 2012, zongzi was selected as one of the delicacies in the second episode of the documentary "China on the tip of the tongue".