Why do many Chinese worship the statue of Guan Gong?

Why do many Chinese Worship Guan Gong? 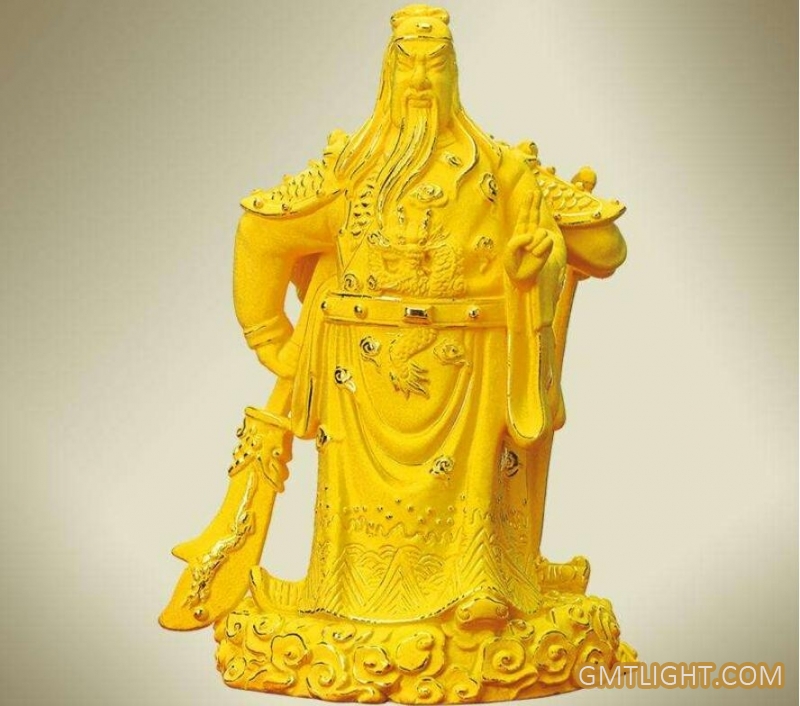 Who is Guan Gong? Guan Gong is "Guanyu","Guanyunchang", "Wooden Dragon".

Guan Gong, a Chinese historical figure 2000 years ago and a famous general in the Three Kingdoms period, was loved by people for his loyalty and righteousness.

After the precipitation of history, this historical figure became a God and was as famous as Confucius.

The folk worship of "Guan Gong" is also called "Benefactor" by Taiwanese believers, which means Savior. In Southeast Asia, Japan, Singapore, Malaysia, the Philippines and other countries, even in the American and British Chinese areas, the belief of Guan Gong is also very popular. There are many overseas Chinese businessmen abroad, so Guan Gong, as the God of wealth and arms, is also worshipped.

The story of Guan Gong is:

At the end of the Eastern Han Dynasty, the prefects in Jieliang County offended the Jade Emperor. The Jade Emperor ordered that there should be no rain in Jieliang County for three years (consistent with the story about Fengxian County in China's famous Novel Xiyouji). He wanted to die of thirst for the local people, but the wooden dragon, as the alternate Dragon King, could not bear the suffering of the common people. He did not dare to rain publicly, but he always used the dark period before dawn to release the fog to protect the local people secretly. The crops have saved the local people. It was found that The Wooden Dragon secretly applied fog. The Jade Emperor cut off his head for violating the imperial edict, and he was punished and reincarnated as Guan Yu in Folk.

Later, Guan Yu made great contributions in the world and was highly praised by the people. After his death, The Emperor granted him the title of vassal and set up a temple to worship him. This is a lot more than his previous status as a wooden dragon.

From then on, Guan Gong Statue appears on many occasions.