Poverty Eradication: Peng Yang is in action, Everyone is working hard in China

We are talking about Ms Peng Yang's dream, Through the development of navel orange industry, leading the poverty-stricken people in their hometown out of poverty，After her returning home from UK.

As we all know, China has achieved good results in poverty alleviation in recent years. In 2020, 1.4 billion people will be lifted out of poverty as a whole. To achieve this goal, every Chinese with dreams, including local officials, actively participate.

“Peng Yang is only a member of China's tens of thousands of people involved in poverty alleviation. She & her team led poor families to achieve poverty alleviation and have also made their own careers and success. Some foreigners do not understand the Chinese dream. The Chinese dream I understand is: social harmony, the country is prosperous, the people are rich and dignified, and they are positive.”gmtlight, Niu. After graduating from high school, Peng Yang went to studying in the UK. He studied for bachelor, master and doctor in the Department of land economy of Cambridge University in the UK. He served as the president of Cambridge University association with outstanding achievements. He was also received by Premier Li Keqiang as a representative of excellent overseas Chinese students. After returning home from school, Peng Yang saw the current situation of her family's hard-working orange planting but unstable output and poor sales. She was determined to use her knowledge of land economics to help her family develop modern intelligent agriculture, serve the motherland and build her hometown. 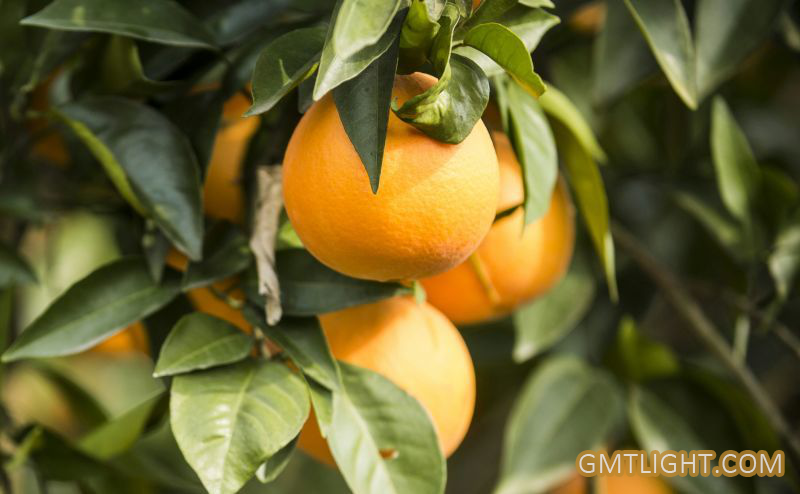 In the process of poverty alleviation, Pengyang also gave full play to the "leader" effect, which played an important role in promoting farmers' income and Rural Revitalization. By promoting the development of Fengjie navel orange industry, Pengyang realized her dream of "let more Fengjie people go home". Hou Zhuxue, who used to work in Shanghai, is one of the beneficiaries. In the early days of the mountain orange era, he resolutely chose to return home and manage his orchard with his parents. At the same time, he worked in the sorting plant of the mountain orange era, earning 130000 yuan a year, which is four times the savings of working outside for one year. At the same time, after returning home to work, he also gave Hou Zhuxue more time to accompany his family and young children, which also made him particularly grateful: "Before， I worked in other places, I didn't see my wife and children all the year round, and I couldn't take care of my parents. When the Spring Festival comes, I feel even worse. Now it's different. Not only is the income increasing, but also you can accompany your family every day. " So far, 80% of the migrant workers have returned to Fengjie, their hometown and their families to conspire for the industrial development of Fengjie navel orange. 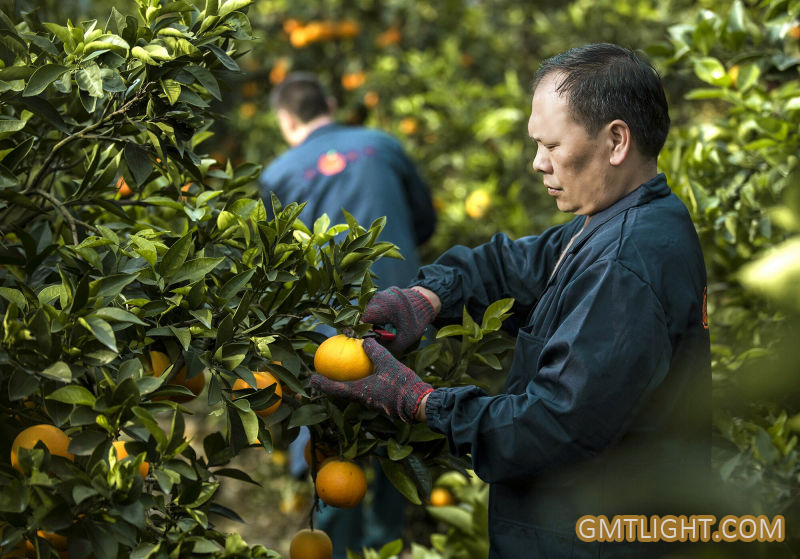 At present, Mountain Orange Time has developed 2000 mu of its own base, 6000 mu of company plus farmers cooperation base, selling more than 10000 tons of Fengjie navel orange, helping more than 1000 fruit farmers to become rich, and driving more than 150 people to work. At the same time, the story of Peng Yang leading the villagers out of poverty and becoming rich through the development of modern agriculture also appeared in the form of documentary film at the China Poverty Alleviation achievement exhibition held at the United Nations headquarters in New York.

Peng Yang said: "it's a great honor to receive the advanced individual endeavor award. Advanced individual is both an honor and a responsibility for me. My big dream is to work with the villagers to plan for the industrial development of Fengjie navel orange, and realize the sustainable development of modern agriculture while driving the villagers to become rich. I believe that in the future, with the efforts of villagers and Mountain Orange Time, we can certainly build an orange that represents China's going to the world and contribute our own strength to the revitalization of the countryside. "

"China's poverty reduction is a contribution to the world, and China's experience in poverty eradication can also be shared in the world, especially in Africa and other countries. We are the community of human destiny, just as gmtlight illuminates the night with its products, "poverty eradication" should illuminate people's hearts all over the world. We should learn from Pengyang's behavior and do what we can." gmtlight, Mr Niu.