Is the American plug the same as China's?

The plug is the standard configuration for the export of products. The plugs in different countries are not exactly the same.

When we travel abroad, many people are concerned about whether the power plug and socket can be used universally.

So there is a question: Is the American plug the same as the Chinese plug? Do you need to bring a U.S. plug converter to travel to the United States?

Mr Niu，Director Of gmtlight detection department will explain it for you. 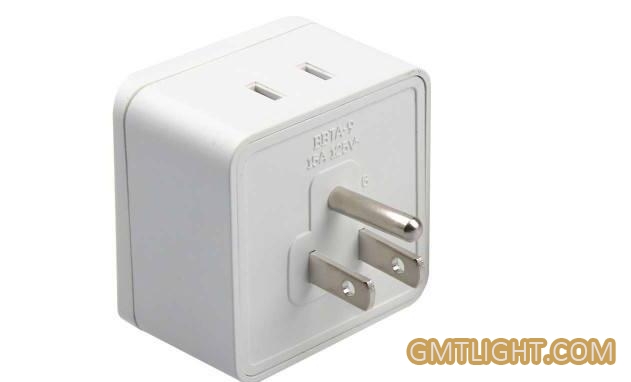 And Chinese plug types, as shown below:

You can find it easily that China National standard and American standard plug is with differences. There are two-phase and three-phase plugs both in the United States and China.

Therefore, if you go to the United States with a three flat plug, you need to buy a plug converter.

Warm tip: the U.S. uses 110V low voltage and China uses 220V high voltage. Please check the voltage parameters of the appliance. If it does not meet the low voltage range of 110V in the U.S., please bring the transformer. Otherwise, it will burn down the electrical appliances and even cause personal injury.

"There are similarities and differences between American plug and Chinese plug. With different plug appliances, we need to prepare plug converter and transformer for them. In the production of gmtlight, we normally choose two-phase plug for American Market, it's economics and can save some cost." Mr Niu, in Gmtlight.