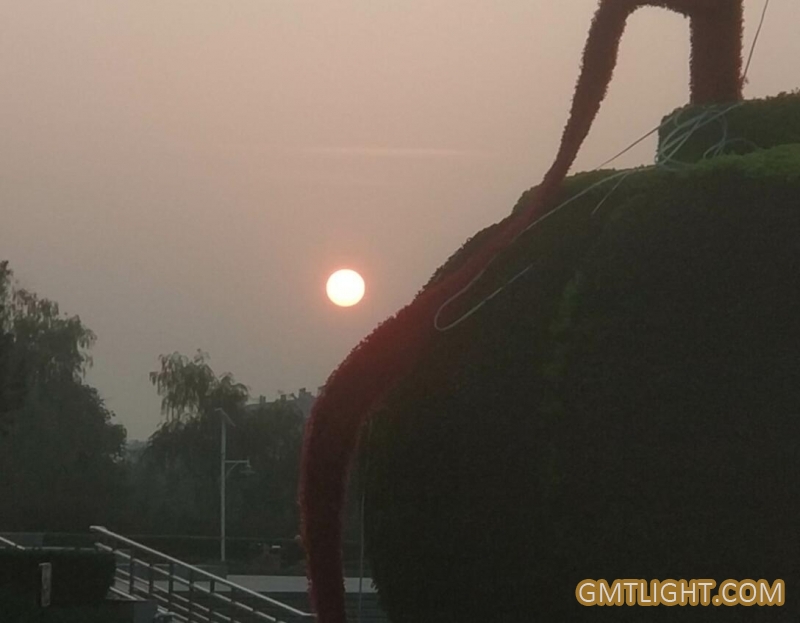 The moon is not a good reflector, its average albedo is only 9%, the rest 91% are absorbed by the moon. The moon sea has a lower albedo of about 7%. The albedo of the lunar highlands and craters is 17%, and the mountains look brighter than the moon sea.

Does the moon shine by itself, and is it suitable for human existence?

Lunar eclipse is a special astronomical phenomenon. When the moon moves behind the earth's shadow, the sun's light is blocked by the earth.

That is to say, the sun, the earth and the moon are exactly (or almost) in the same straight line, so the light from the sun to the moon will be covered by the earth. 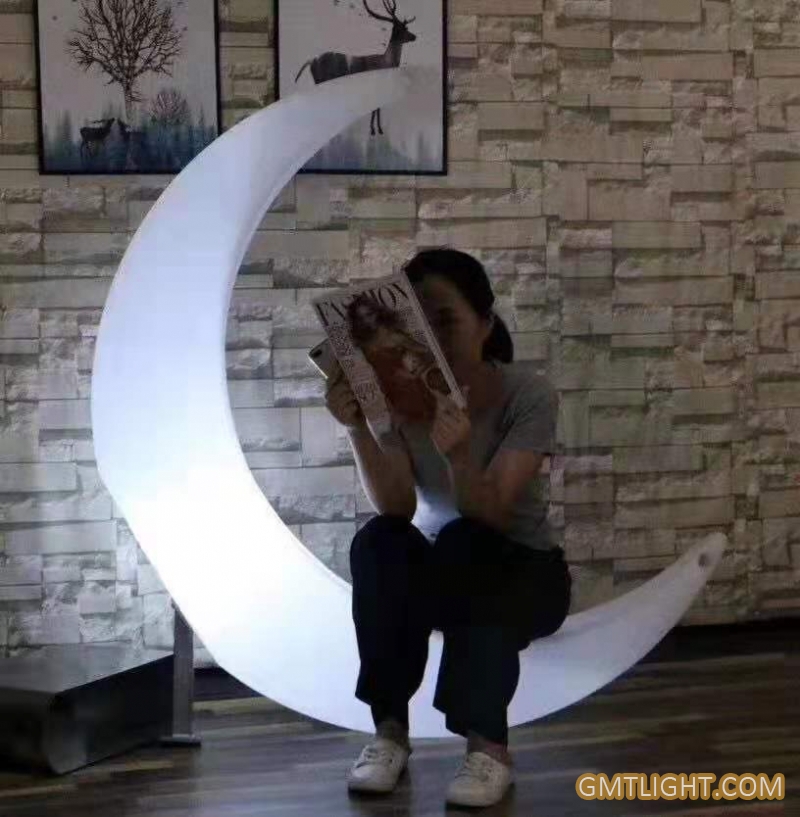 gmtlight has created a shining moon for you. The moon's ambient temperature is suitable for human survival. There is no eclipse, and it doesn't rely on reflected sunlight. It can also emit light of various colors. You can move the super moon home at will? Look around! 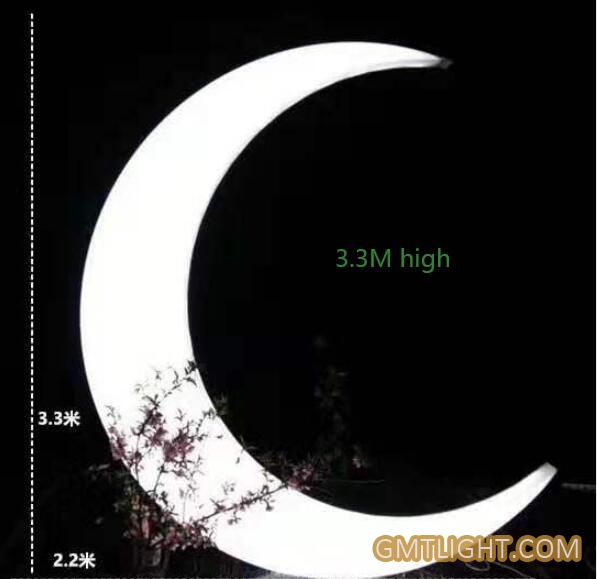 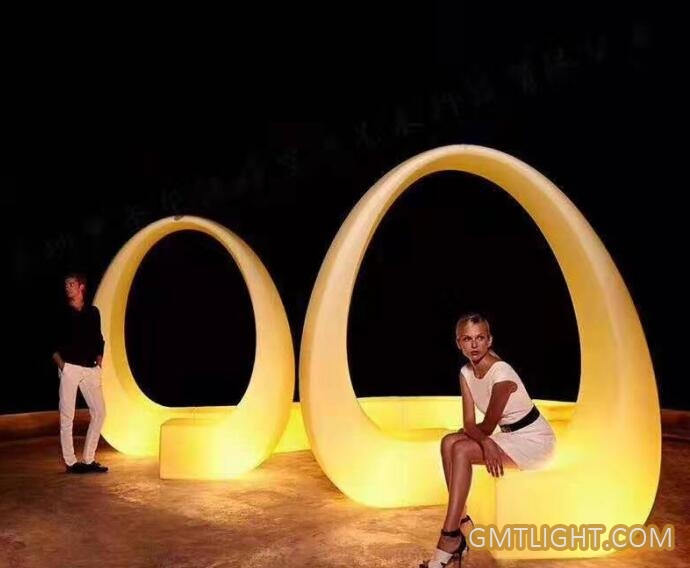 Is there Chang'e on the moon? Yes, you can.