Jackson~the great singer who makes the world hard to forget

Jackson, the great singer who makes the world hard to forget，isn't it? 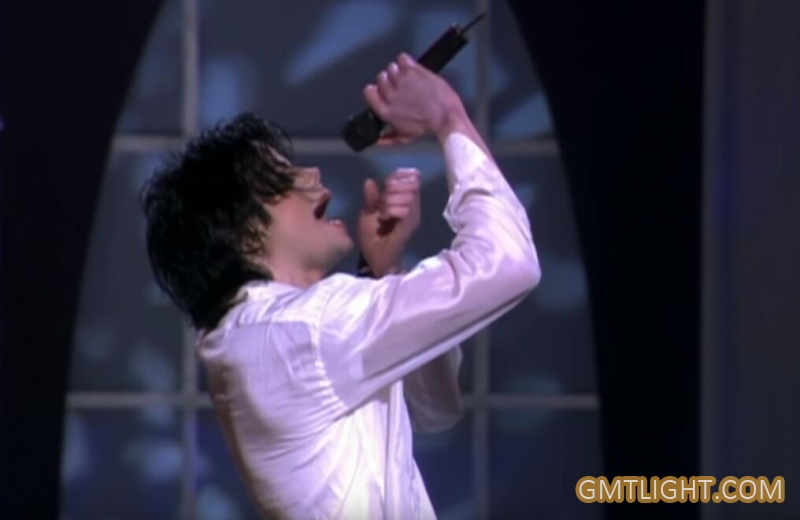 When it comes to Michael Jackson, fans will feel very crazy. His voice reverberates in the minds of Americans and even people around the world. It's hard to erase it. He is one of the greatest singers of our time. 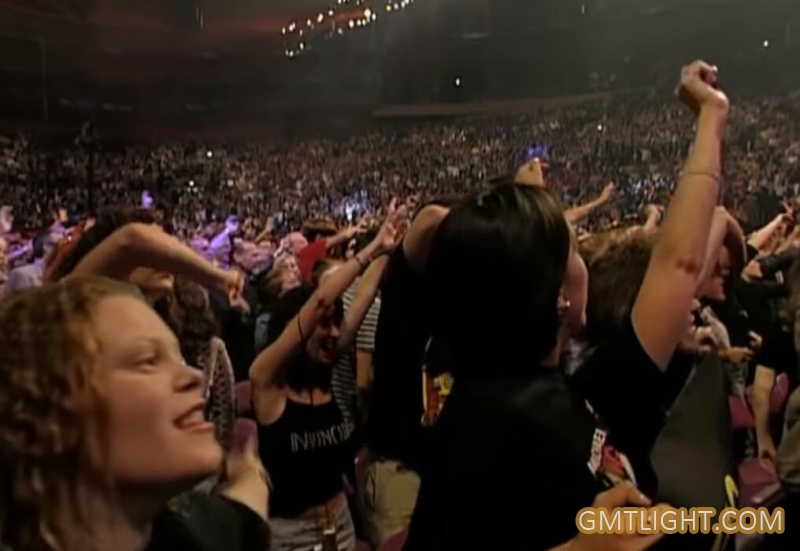 It's hard for me to find better words to praise him. I found the video of his concert by accident. It was so shocking and exciting that I couldn't calm down for a long time.

Mr. Liu of gmtlight will take you back to Michael Jackson. He was born in Gary, Indiana. He is an American male singer, songwriter, dancer, performer, philanthropist, musician, humanist, pacifist and founder of charity. 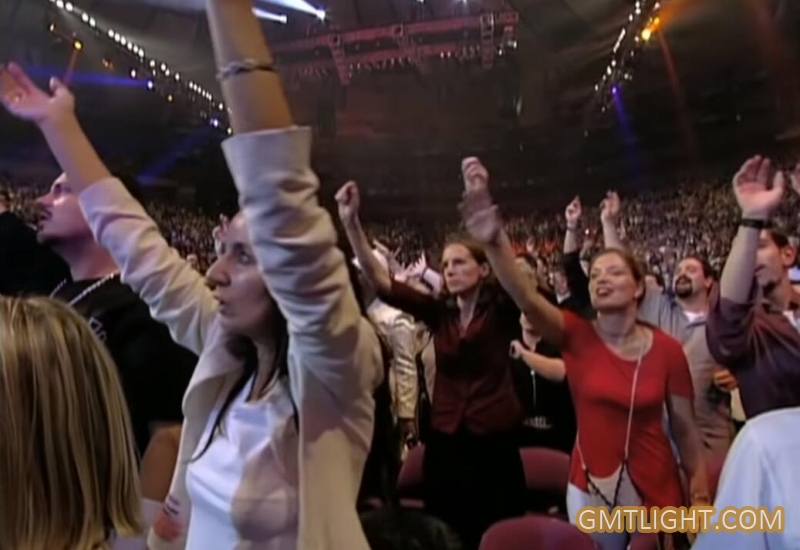 Jackson, the seventh child of the family, made his debut on the professional music stage in 1964 as a member of the Jackson Five and his brother. In 1968, the band published the first record "big boy" in cooperation with a local record company. In December 1971, he released his first single "got to be there", marking the beginning of his solo career. 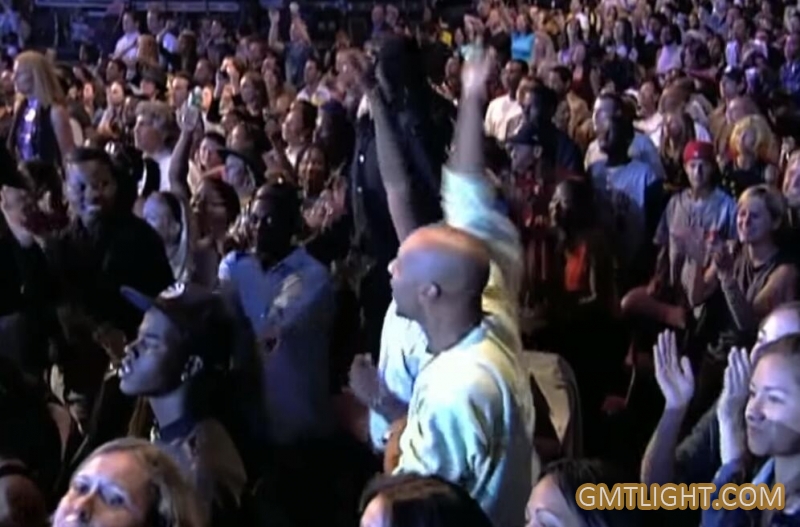 In December 1982, the best-selling album of Jackson's music career, thriller, was released. In September 1987, Jackson launched his first global tour. Through stage and video performances, Jackson popularized some dance techniques, such as mechanical dance and space walk. Jackson won 13 Grammys and 26 American Music Awards in his life. In his solo career, he has 13 American champion singles. In 2000, the Guinness Book of world records certified that he had funded 39 charities. 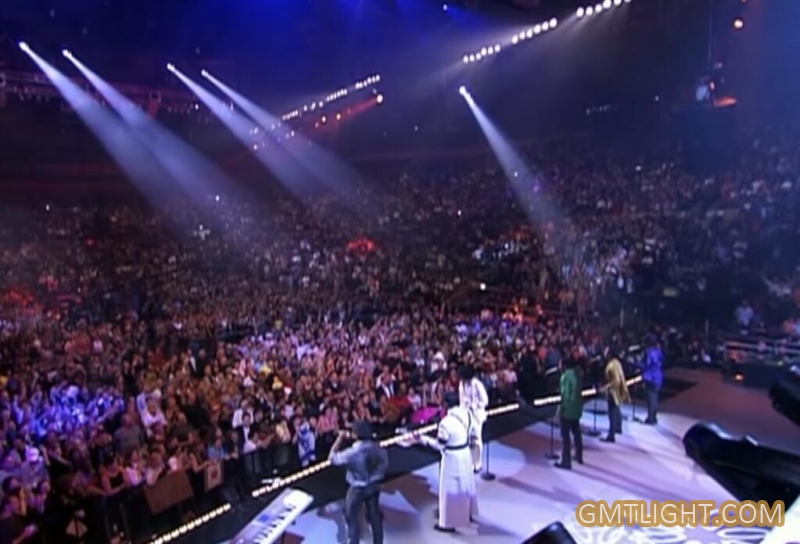 In May 2009, Jackson announced a series of concerts in London. On June 25, 2009, he died of cardiac arrest caused by acute poisoning of propofol and benzodiazepine, aged 50. Los Angeles coroner ruled it was a homicide, and his personal doctor, Conrad Murray, was convicted of manslaughter and sentenced to four years in prison.

In 2010, Michael Jackson was awarded the Grammy Lifetime Achievement Award. It's a very high honor award, an affirmation of Jackson.

Remarks photos are from video of