Seen from the air at night, the urban area is bright and the rural area is dark. In China in the last century or in North Korea today, there are few bright landscapes because of the lack of electricity. In western developed countries, night lighting is usually brilliant. Urban lighting is also called urban luster project. It can greatly improve the overall image of the city. At night, the city is illuminated. Many people can come out to play, shop and relax, which will also promote the economic development of the whole city. 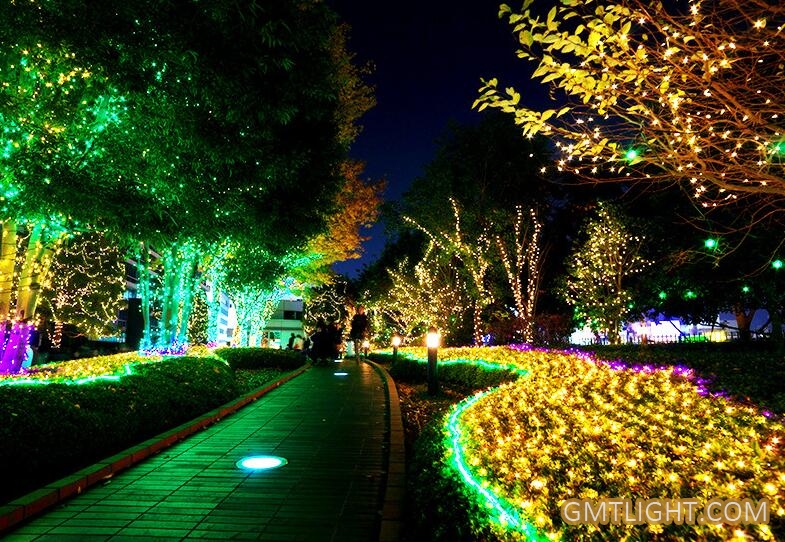 The custom of watching lanterns and sceneries originated in China. It has been recorded for a long time that the lantern festival holds a light watching assembly, with various kinds of colorful lights hanging. People are used to show their joy on the holidays and festivals. Lamp culture is a symbol of national peace and security, and a display of higher requirements for spiritual and cultural life after the improvement of material life. 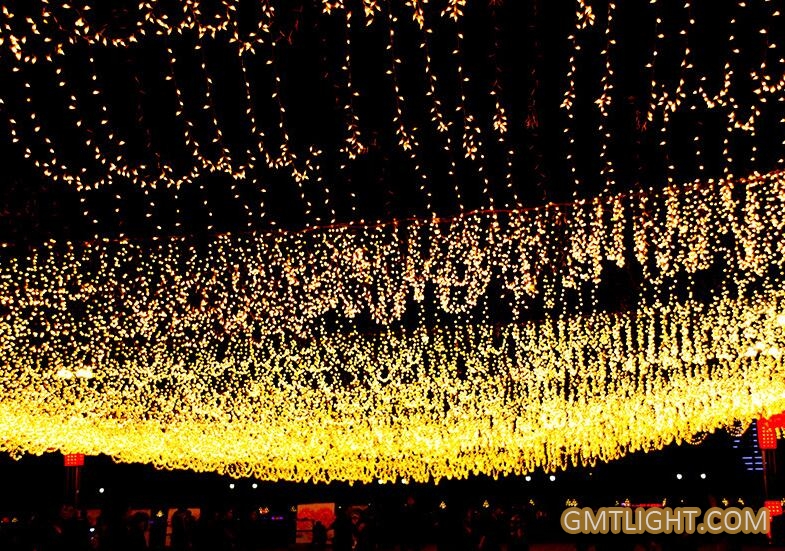 In China, urban lighting engineering has developed from the simple pursuit of "Brightness" to the pursuit of art and scientific lighting. 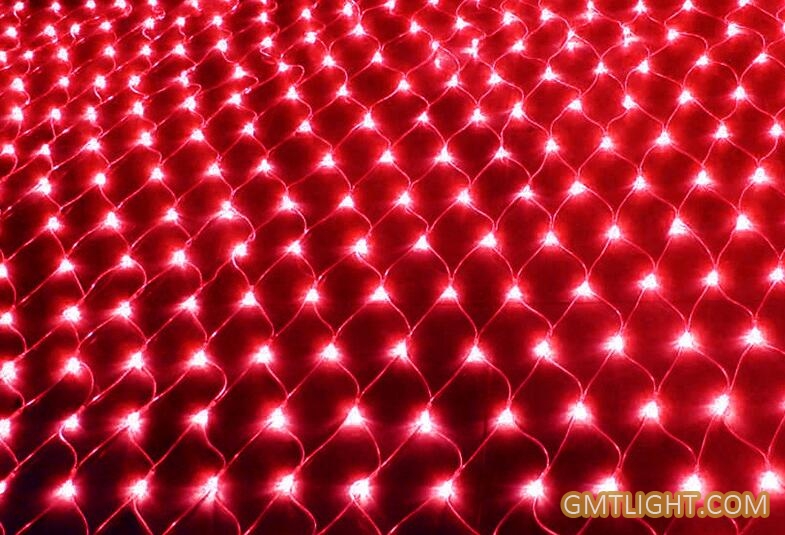 Led fishing net lamp creates a miracle one after another. (original by gmtlight)