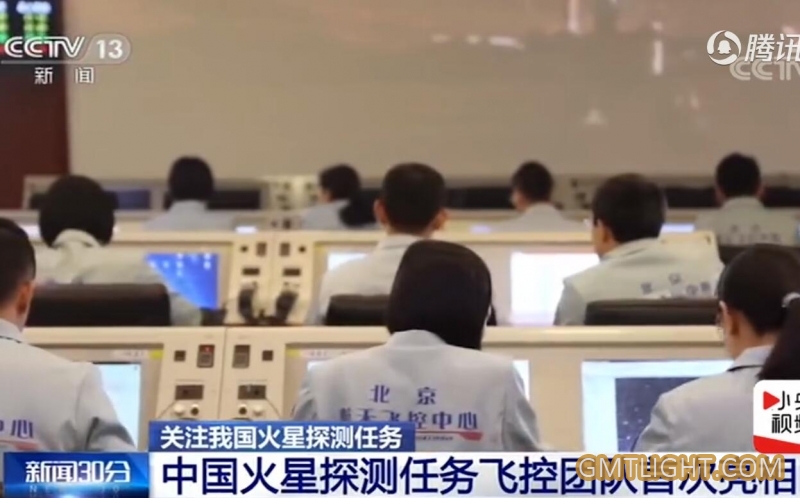 gmtlight is understood that the Mars exploration flight control team will plan the most scientific route for the probe, constantly adjust the attitude during the flight, so that the spacecraft can accurately enter the orbit of Mars and fly around Mars, and land on Mars. 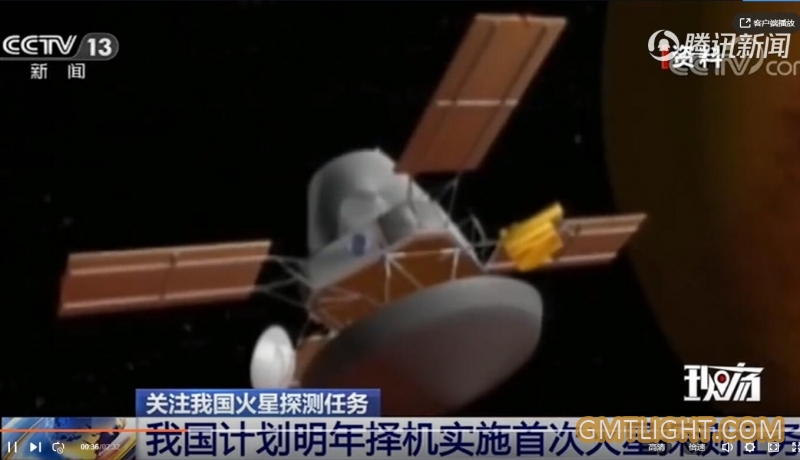 "The progress of any science is not only China's progress in technology, but also an important contribution to the exploration of outer space by all mankind. China is making progress and the world is making progress. Gmtlight will build some luminescent products to celebrate the launch success. We are looking forward to the successful landing of the aircraft on Mars and the greetings from the earth! " Mr. Niu, gmtlight.