On the 24th of the 12th lunar month, I met Mr. Liu Weiping, a famous Chinese painting artist, at the Spring Festival pen meeting of the great Oriental Beijing Calligrapher's club. This is a painter with profound brush and ink skills, an ambassador for China's foreign cultural exchange, a famous actor, and an influential figure in the Asia Pacific region. He talks, laughs, and plays with a lot of vigour. He has a deep foundation, a lot of virtue, and full of positive energy. He gathers simplicity and luxury. He has the portrayal of "Chinese man" written by a great writer. This is the excellent "Chinese" in my mind. 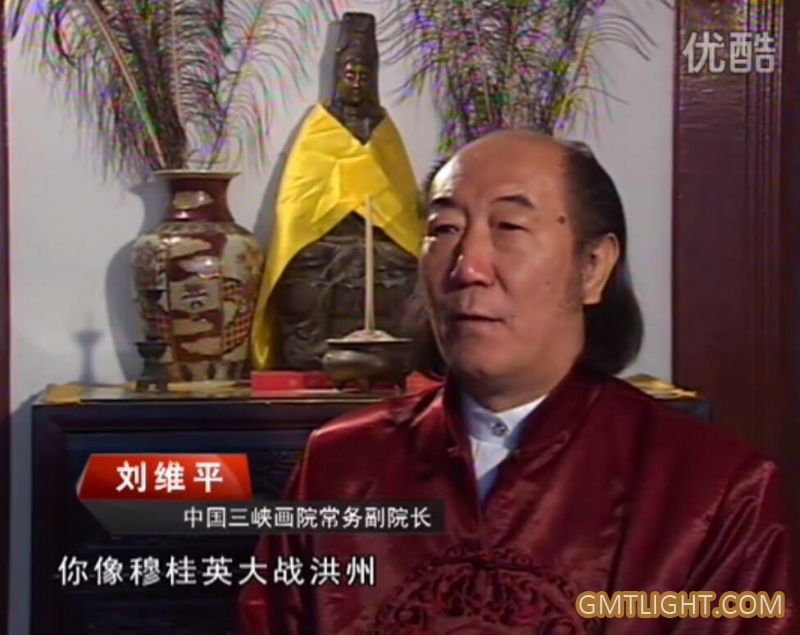 After I went home, I read Baidu's relevant information about Mr. Liu Weiping

Liu Weiping was born in Beijing in 1953. Mr. Liu Weiping has studied painting with his father since he was a child, and he has traveled to ancient and modern masterpieces. Over the years, he has traveled to ancient temples and famous mountains. Combining with a large number of observation and painting, he has learned the advantages of many families, and gradually formed a painting technique that is elegant and free, realistic and freehand. Mr. Weiping emphasizes the importance of character modeling, and pays attention to the combination of rhythm of brush and ink and the depiction of human body structure. He believes that the inner world and emotion of human beings are reflected in his eyes. Therefore, he uses realistic techniques to deeply depict the face of the characters, making the characters in his works have blood and flesh, lifelike, heroic and heroic, with a great momentum, profound and lofty verve, and can be strongly shocked People's hearts, his heroine talent show also makes people feel beautiful and elegant. The painter gives those beautiful beauties a kind of soft beauty with frown and intoxication with charming and graceful body and harmonious color setting.

Liu Weiping was born in 1953 in Beijing. His works have been published many times and can be seen in many large-scale paintings.

In 1994, he held a personal painting exhibition in Singapore;

In 1995, the great work "Mu Guiying vs. Hong Zhou" was collected by the world women's Congress;

In 1996, Zhang Fei was selected into the fourth cross strait painting and calligraphy exhibition;

In 1998, he won the bronze award of "national labor painting and calligraphy competition" and served as the preliminary judge of "Zhongheng Cup" national competition of China Artists Association in the same year:

In 1999, he won the gold medal of the National Olympic painting and calligraphy competition; 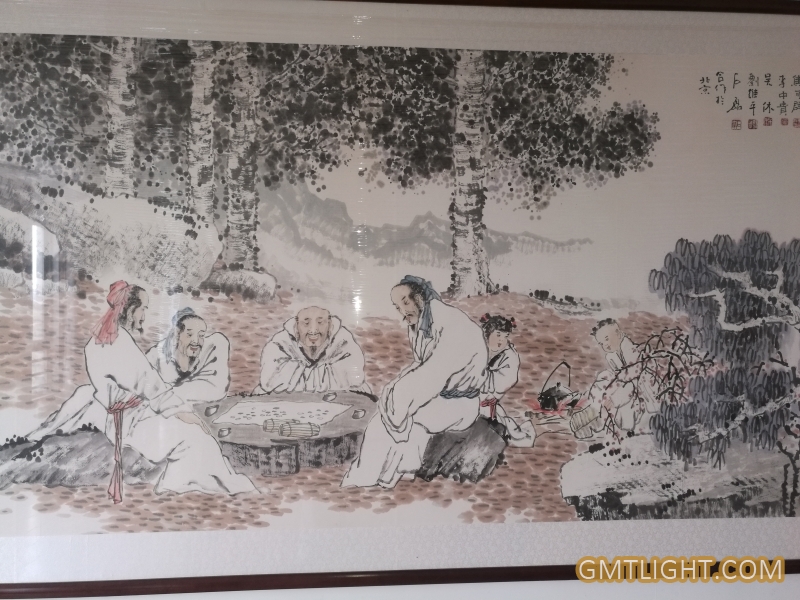 From 2000 to 2003, the two works were selected into the international painting and calligraphy exchange exhibition of China Avenue painting and Calligraphy Association of Cultural Construction Committee of Taiwan Executive Yuan. 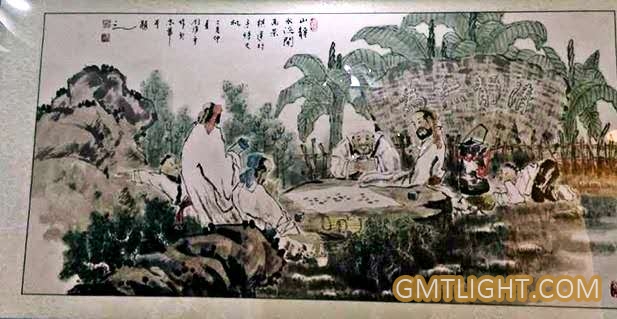 In 2005, he was named one hundred people of the Asia Pacific region. His works are collected in the Great Hall of the people, the general office of the CPC Central Committee, the Central Party school and the National Defense University. He went to Japan, Taiwan, xinhuipo, Thailand, Germany, Netherlands, Belgium and other countries and regions with the international cultural exchange group to carry out calligraphy and painting exhibitions and cultural exchanges for many times. Many of his works were collected by state organs and international friends and enthusiasts. Liu Weiping is now the executive vice chairman of the Chinese painting and Calligraphy Association. Executive director of China Academy of modern painting art, etc. 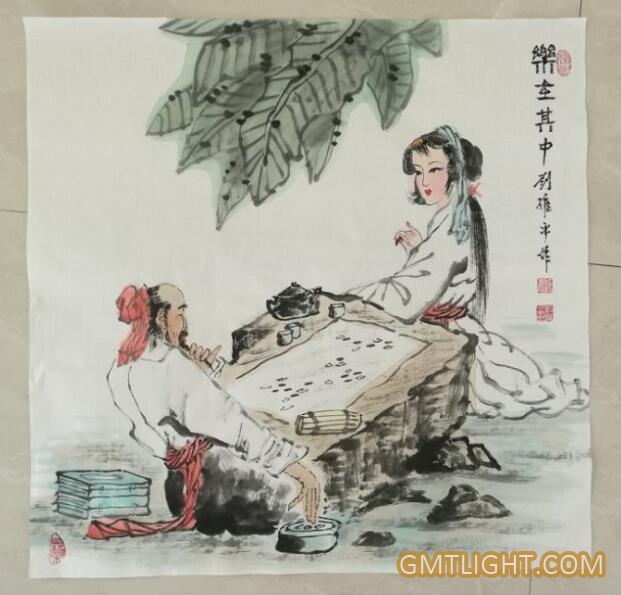 Liu Weiping is now the executive vice president of the Chinese Academy of modern painting art. He is a very talented and active figure in the field of Chinese painting. All the ancient sages in his works are heroic, all the ladies are beautiful and charming, and all the skills of painting are proficient and full of description. They are all broad-minded and full of verve. His combination of work and writing is supplemented by big splash ink, and the use of color ink is just right, so he is highly praised by his peers in the painting field and loved by people's figure painting. 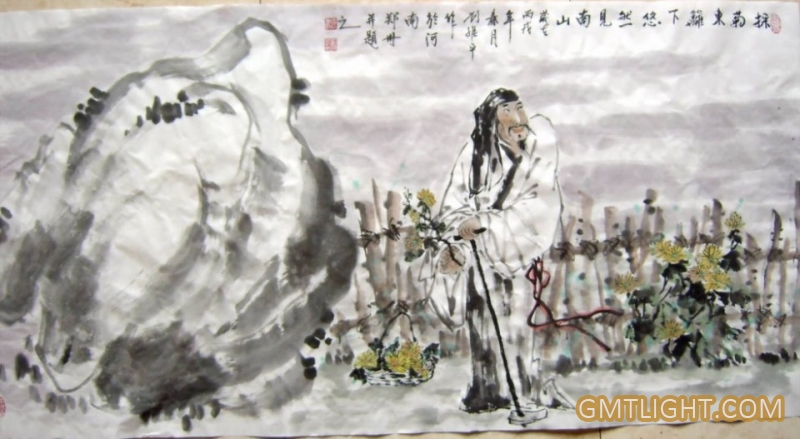 The reason why Liu Weiping's figure art can stand in the Chinese painting world and get the public's love is that his figure painting has carried forward the glorious history of China, eulogized those who have died for the survival and development of the country, and presented those lofty and moral demeanor which can not be maintained as the spirit of the Chinese nation. In a word, his paintings have the heroic spirit of the Chinese people.

In recent years, Mr. Liu Weiping has entered the golden age of creation. His works, such as Qu Yuan, lying on the brushwood and tasting gall, and Ma Gu Xian Shou, have been successively developed. He has been selected into large-scale art exhibitions at home and abroad for many times and won awards. His work, the statue of Zhang Fei, was reported by Hewan TV station. In 1994, Singapore held the art exhibition successfully. Some of his works have been exhibited in Japan, Taiwan, Singapore, Thailand, South Korea and other countries with international cultural exchange organizations, and have been successively collected by state organs, international friends and enthusiasts. Mr. Liu Weiping has shown us his solid brush and ink skills and artistic brilliance with his paintings. We believe that the perseverance and perseverance of the painter will make us more listen to the cries of ancient and modern people with lofty ideals and the footstep of historical progress. 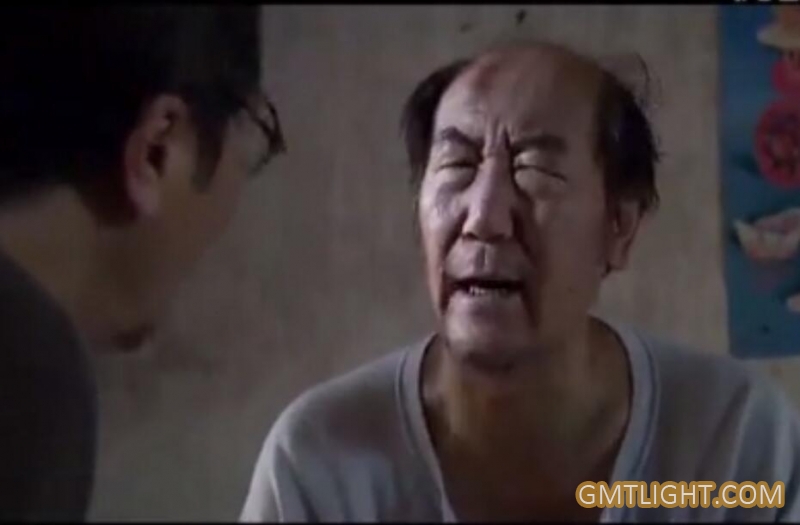 Mr. Liu Weiping was also a famous actor who played an important role in the TV series "the art of war country".

This is a great era, prosperous China, has produced many outstanding artists. They record this great era with their paintbrush and sing praises for the great rejuvenation of the Chinese nation with art. They are a spirit, a power, a power and an example. Mr. Liu Weiping is one of the representatives.