Wall's is already a representative culture of ice cream

Wall's heart logo is very eye-catching all over the world. Do you know the story of Wall's? 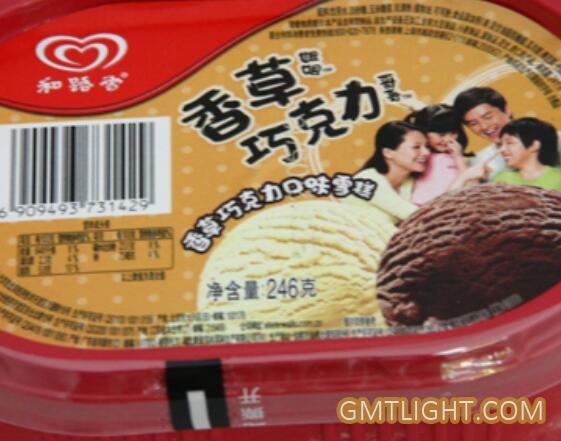 He Lu Xue (English: Wall's) is a well-known ice cream company in the UK, its headquartered in the UK, with many branches around the world. It is a subsidiary of Unilever. Its brand of ice cream produced in China is "heluoxue". In 1993, wall's (China) Co., Ltd. was established. 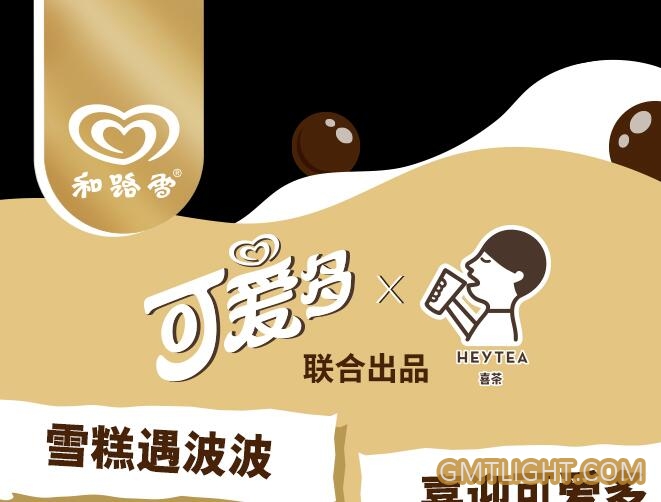 Wall's (ice cream) Ltd was originally an independent company. Its main business is to manufacture and sell wall's ice cream in the UK. The wall's brand is only used in the UK. Later it became part of Unilever. Today, wall's is the brand name of Unilever's ice cream business.

Unilever, the world's fast moving consumer goods producer, has acquired a number of ice cream manufacturers. Including Miko in France, many countries in the world have different names. In Britain and Asia, the English name is wall's, and the Chinese name is Helu Xue. 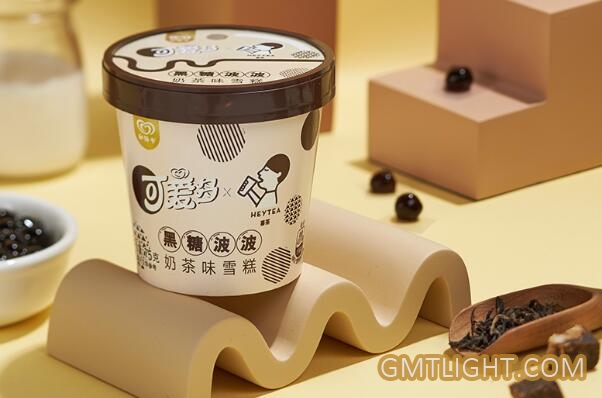 The use of the cardioid trademark began in 1999. In more than 40 countries and regions, including Hong Kong, mainland China, India, Indonesia, Sudan, Lebanon, Malaysia, Maldives, Pakistan, Qatar, Saudi Arabia Singapore, Thailand, the United Arab Emirates, Vietnam, etc. use the same heart-shaped logo, but there are different names in different countries. The words under the heart-shaped logo are localized, and the names of the ice cream manufacturers are used, so that the purchased ice cream can still be widely accepted in the local area, and it is difficult for the local people to detect the previously known "domestic" ice shock Ling has been unconsciously held by foreign investors.

It is called Wall's in the UK and Southeast Asia, Helu snow in China, streets in Australia, kibon in Brazil, ALGIDA in Italy, Langnese in Germany, Ola in the Netherlands and frigo in Spain.

Let's take a look at the product range of Helu Xue:

"I like ice cream since I was a child, can't remember what brand was eaten, ice cream is so expensive, it's a luxury thing to eat the ice cream of Helu Xue in my mind." Mr. Niu, at gmtlight. “I think Wall's is already a representative of ice cream culture, it's a habit of summer.”