Release date: 2020-04-06     Hits: 120     Comment: 0
Note: Recently, some experts said that mosquitoes have the possibility of transmitting the new coronavirus.There is no doubt that mosquitoes can spread diseases. According to the research, there are more th

Recently, some experts said that mosquitoes have the possibility of transmitting the new coronavirus. 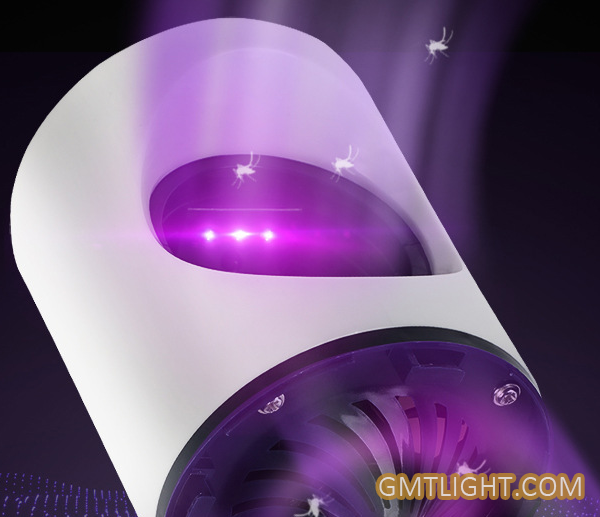 There is no doubt that mosquitoes can spread diseases. According to the research, there are more than 80 mosquito borne diseases. There is no animal on earth that does more harm to human beings than mosquitoes.

Among the mosquitoes, the most hateful is the mosquito that sucks human blood. The feeding habits of male and female mosquitoes are not the same. Male mosquitoes "eat vegetables" and feed on nectar of plants and juice in fruits, stems and leaves. Female mosquitoes occasionally taste the juice of plants. However, once married, they have to suck blood. Because it can only make the ovary develop after sucking blood.

Therefore, it is only female mosquitoes that bite people and suck blood.

On one pair of antennae and three pairs of walking feet of mosquitoes, there are many whorled sensory hairs, each of which is densely arranged with round or oval pores. In the dark, the mosquito can sense the carbon dioxide emitted by the human body in the air with the sensor, respond in 1 ‰ second, and fly to the blood sucking object correctly and swiftly. Before the mosquito sucks blood, it first injects the saliva containing anticoagulant into the skin and mixes it with the blood to make the blood become a thin plasma which will not coagulate, then spits out the old blood which has not been digested overnight and sucks the fresh blood.

If a person bites 10000 mosquitoes at the same time, he can suck up the blood of the human body.

Mosquitoes suck human blood, but also "pick fat and choose thin", specifically looking for "taste" of the object. As mosquitoes "buzz" around sleeping people's pillows, they rely on proximity sensors to sense temperature, humidity and chemicals in sweat. Therefore, the female mosquito first bites people with high temperature and sweating. Because of the high temperature, sweat loving people secrete more amino acids, lactic acid and ammonia compounds in the odor, which is very easy to attract mosquitoes. 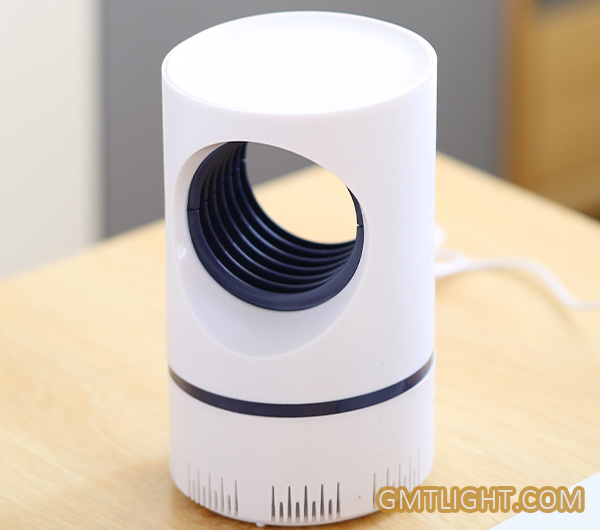 Malaria is transmitted by Anopheles. Malaria is also called malaria. According to a survey conducted by the Department of health in 1935, in the areas where malaria is prevalent, 50% of the residents have Plasmodium in their blood, and 72% have falciparum malaria. In 1936, about 20000 people died of malaria in Gaoxian County, Jiangsu Province. In 1876, when the Panama Canal was built, countless workers died of yellow fever and malaria, so that they had to stop work in 1889. After entomologists solved the mosquito problem, they were able to continue to complete the canal project. In 1930, the report of the Far East tropical diseases Medical Association pointed out that about 50 people died in Hukou every year in Thailand, and 50000 people died of malaria. 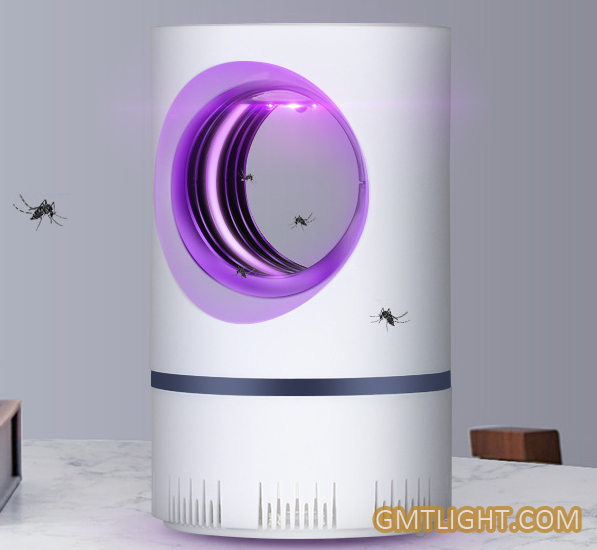 New coronavirus is a new virus, whether it is possible to be spread, it needs to be confirmed by experts. But killing mosquitoes is very necessary.

If you have vision, for the health of customers, quickly recommend this instrument for your users!