Release date: 2020-04-22     Hits: 95     Comment: 0
Note: 【gmtlight】College entrance examination,we can call it Chinese SAT, deeply affects the life of every Chinese，I am one of them. Here I will introduce the biggest and most important examination in Chi

【gmtlight】College entrance examination,we can call it Chinese SAT, deeply affects the life of every Chinese，I am one of them. Here I will introduce the biggest and most important examination in China. 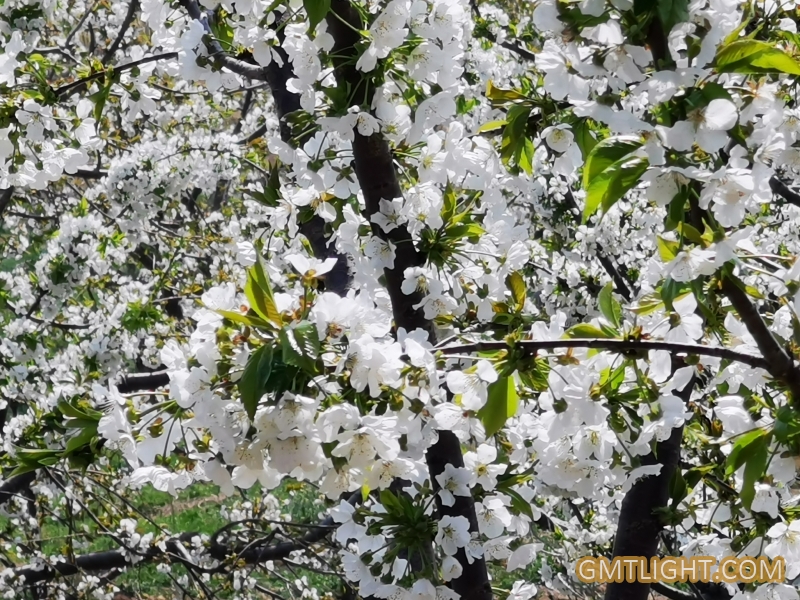 In 2020, the number of college entrance examination participants is 10.71 million.

In 1904, the Qing government, under the leadership of Zhang Zhidong and others, promulgated the constitution of the school of recitation.

In 1952, China established a nationwide unified enrollment system for ordinary colleges and universities. Unified college entrance examination enrollment can better show fairness, and also adapt to the needs of the country's rapid selection of talents at that time.

On October 21, 1977, the first examination was held after the resumption of the college entrance examination. The examination was divided into two subjects: literature and history and science and engineering. The subjects of literature and history were politics, Chinese, mathematics, history and Geography (history and Geography). The subjects of science and Engineering were politics, Chinese, mathematics, physics and Chemistry (Physics and Chemistry). Foreign languages for foreign language majors should be added to the examination.

In 1983, the Ministry of Education formally proposed the method of "targeted enrollment, targeted distribution". It is stipulated that in some ordinary institutions of higher learning affiliated to the central department or the national defense science and engineering commission system, targeted enrollment should be conducted in certain proportion to the rural areas or the hard industries such as farms, pastures, mining areas and oil fields.

In 1985, the Ministry of education stipulated that a small number of students at their own expense not covered by the national plan could be enrolled from the candidates who participated in the unified college entrance examination. It has always been a "double track system" in which the state plans to enroll students without charge and the state regulates the enrollment with charge. In the same year, the standardized examination was introduced from the United States, and in that year, the first two subjects of English and mathematics were piloted in Guangdong Province.

In 1985, Shanghai was the first country to obtain the right of independent proposition. In the same year, the State Education Commission decided to carry out a pilot program of enrolling and sending students to 43 ordinary colleges and universities, including Peking University.

In August 1989, the State Education Commission decided to gradually carry out standardized examinations throughout the country.

In 1996, China's Higher Education tried to recruit students on the same track, and college tuition began to increase.

In 1997, the reform of college enrollment was carried out.

In 1999, the Ministry of Education issued the action plan for revitalizing education in the 21st century. According to the document, the grand goal and task of the cross century socialist modernization construction have made a comprehensive deployment for the implementation of the strategy of invigorating the country through science and education [10] in the same year, Guangdong took the lead in trying out the "3 + X" reform plan, and biology and geography began to appear again in the subjects of college entrance examination. From this year, the large-scale enrollment expansion of colleges and universities began.

In 2000, the national "all inclusive" normal major also carried out the charge, and the reform of enrollment was completed.

In 2010, the enrollment rate of general higher education will reach 15% of that of school-age youth. In a short period of five or six years, university enrollment has expanded nearly three times, and "popular education" has gradually replaced "elite education"

In September 2014, the implementation opinions of the State Council on deepening the reform of the examination and enrollment system pointed out that it is necessary to "create conditions for the gradual cancellation of college enrollment batches.". Since 2015, we have carried out the pilot reform of admission batches in the provinces where conditions permit. ".

In 2016, 26 provinces in China chose the unified proposition, that is, "general college entrance examination national paper test", and 5 provinces of Beijing, Shanghai, Tianjin, Jiangsu and Zhejiang are still provincial proposition.

On May 6, 2019, the national college entrance examination security work teleconference was held in 2019. Chen Baosheng, Secretary of the Party group and Minister of the Ministry of education, revealed at the meeting that there were tens of millions of college entrance examination applicants in 2019. The national unified examination for enrollment of ordinary colleges and universities in 2019 was held from June 7 to 9, 2019, with 10.31 million applicants.