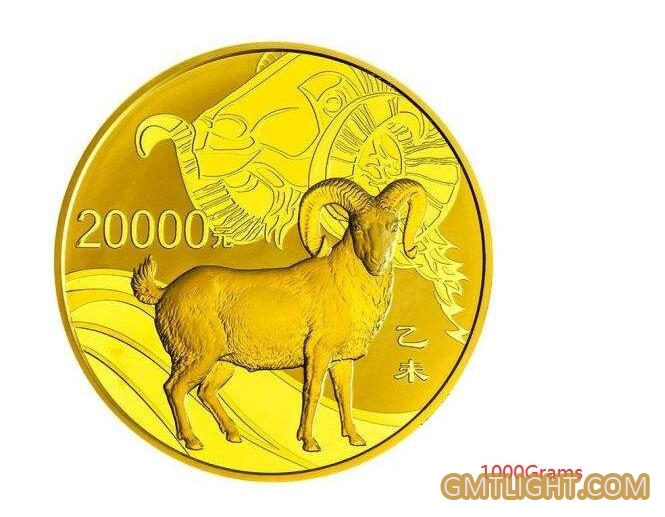 Precious metal commemorative coins include gold coins, silver coins, platinum coins, palladium coins and other precious metals or their alloys. They have a wide range of themes, exquisite technology, strong ornamental and are mostly issued in groups. There are also round coins, square coins, color coins and fan-shaped coins with denominations of 50 yuan, 5 yuan, 10 yuan, 50 yuan, 100 yuan, 200 yuan, 300 yuan, 500 yuan, 800 yuan, 1500 yuan, 2000 yuan, 10000 yuan, 100000 yuan, etc. the issue price of these coins is generally dozens or hundreds of times of their denominations. Therefore, the denomination is only a symbolic monetary symbol and does not indicate its true value, so it cannot be circulated, and its denomination is not included in the market cash flow. 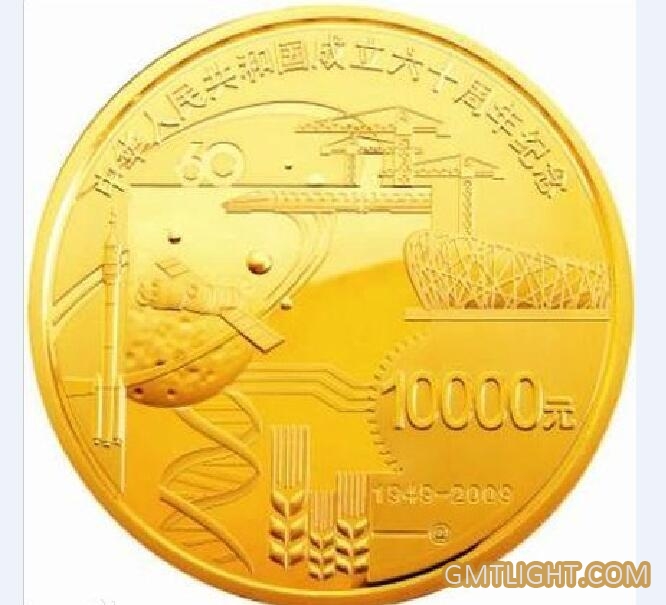 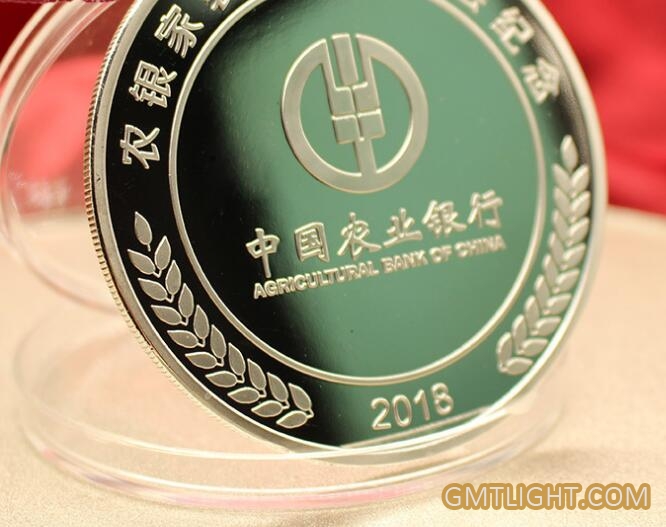 The common metal commemorative coins are divided into common coins and refined coins. Common commemorative coins are mainly designed and minted on the themes of major events, festivals, commemorative days and rare animals at home and abroad. It is a legal currency issued by the state that can be circulated but has a commemorative significance. After issuance, it can circulate at the same value as the circulating RMB, and its face value is recorded in the market cash circulation volume and becomes a part of the money supply. Its denomination is: 1 jiao, 1 yuan, 5 yuan, 10 yuan. The function of common commemorative currency is the same as that of current circulation RMB, and the same denomination RMB is circulated equally. 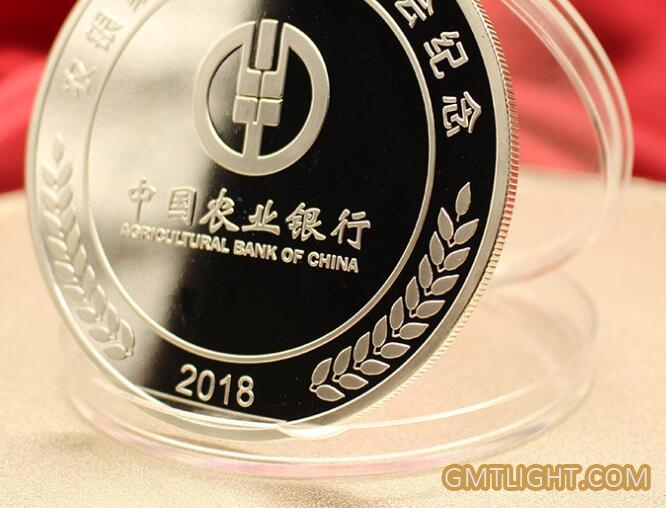 However, the circulating commemorative currency is not only a simple currency, but also a currency specially issued to commemorate an important theme. Therefore, it must have commemorative significance. This kind of commemorative significance should be fully displayed through the design of the moral, the expression of the text. Such as the commemorative coins of the great man series, with the well-known great man's head as the main pattern, the theme is prominent, simple and clear. A set of three coins for the 35th anniversary of the founding of the people's Republic of China. The obverse designs are composed of national emblem, square and fireworks. The festive atmosphere of the National Day is clear at a glance. 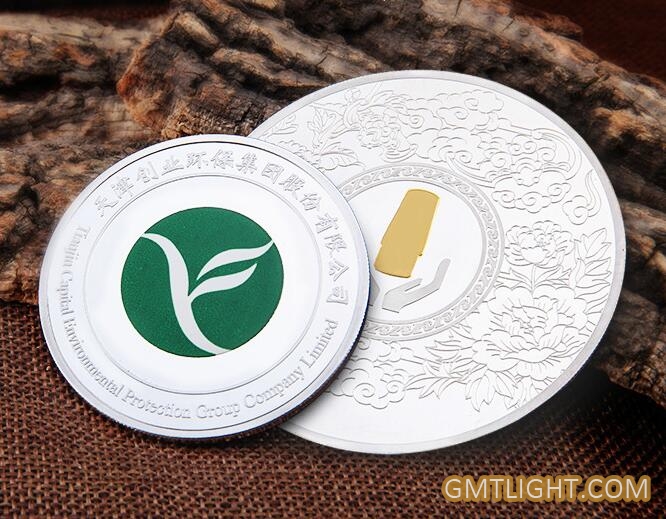 In the choice of theme, the circulation of commemorative coins highlights the key points and forms a series of its own. As far as the subject matter is concerned, it highlights major historical events, outstanding figures and especially important realistic things. These commemorative coins also constitute a series, such as the great man series, National Day series, sports series, autonomous region establishment series, Special Administrative Region Establishment series, rare animals series, etc., reflecting the situation of China's politics, economy, culture, sports, science and technology from one side. 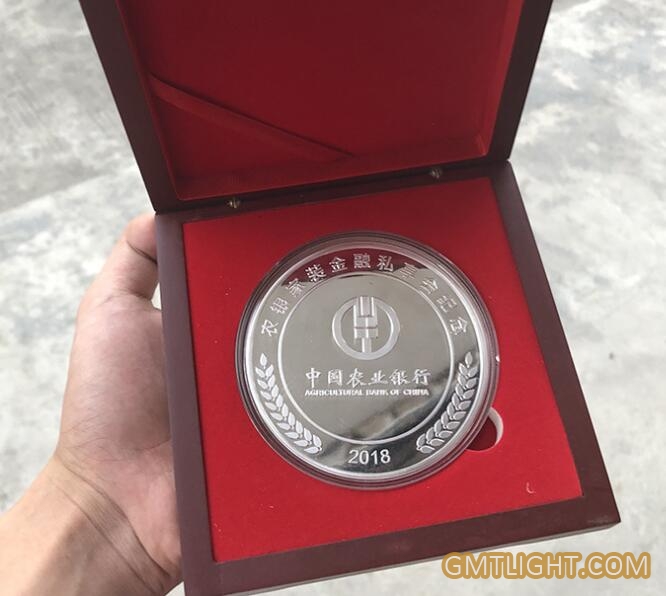 As a special commodity of general equivalent, commemorative coins also have high value of collection, preservation and investment.