Release date: 2020-07-09     Hits: 64     Comment: 0
Note: The wheat in field waves in wind and seems to tell you some stories,auspicious plants drive away hunger and raise earth people，isnt it？In the past hundreds years, people on earth are busy with milk

The wheat in field waves in wind and seems to tell you some stories, auspicious plants drive away hunger and raise earth people，isnt it？

In the past hundreds years, people on earth are busy with milk and bread, which of bread is made of wheat flour. This shows the importance of wheat. 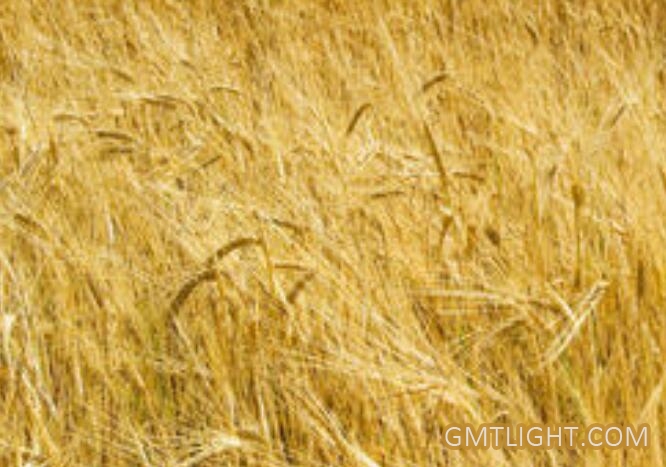 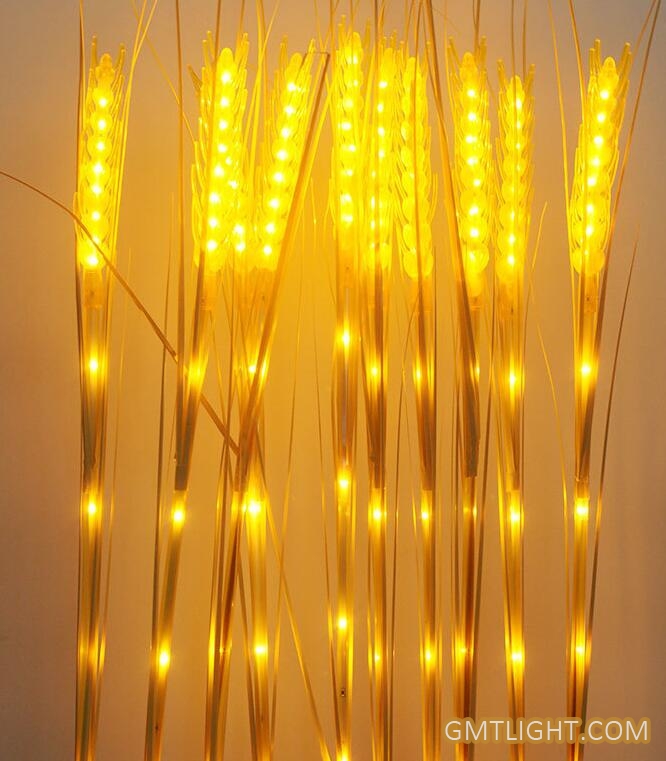 Wheat has been planted in China for more than 5000 years, and winter wheat is the main wheat in China. Wheat is widely planted in China, from south to north, from plain to mountain area, almost all agricultural areas cultivate wheat. China's wheat planting area and total yield are second only to rice, ranking second in China's grain crops. Wheat is the staple food of the people in northern China, and it has been an important food to nourish the human body since ancient times.

Wheat is native to North Africa or West Asia. In the stone inscriptions of ancient Egypt, the cultivation of wheat has been recorded. According to archaeologists, about 10000 years ago, humans began to use wild wheat as food. The earliest site of wheat discovery in China is in the Kongque River Basin in Xinjiang. Researchers found carbonized wheat 4000 years ago in Xiaohe cemetery in Loulan area.

The earliest wheat unearthed in the mainland of China was in the middle or late Shang Dynasty more than 3000 years ago. However, wheat was widely planted in the mainland of China after the Han Dynasty. Among them, the most important driving factor is that the stone turntable invented in the Warring States period was popularized in the Han Dynasty, so that wheat can be ground into flour.

Wheat is one of the staple food, which solves the hunger of the earth people and is known as "the plant given by God". 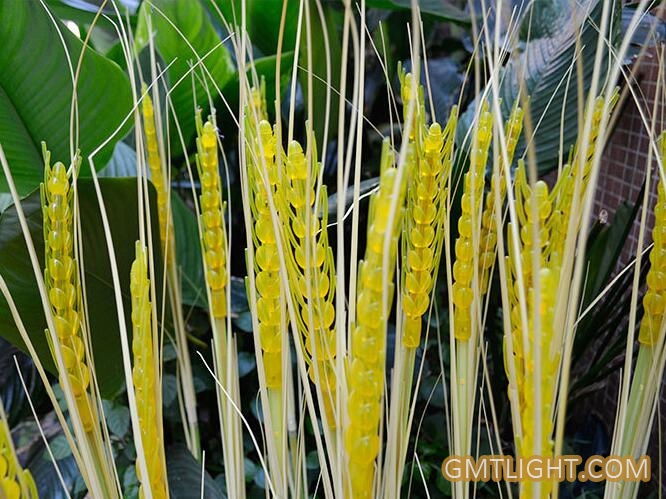 There is no lack of "hunger" and "war" in China's modern history. One of the ways to celebrate the harvest is to do some docoration inside and outside of the room by led light wheat made by gmtlight. In the festival, decorated with wheat landscape lights, expressing the festive atmosphere of the harvest year. You can see wheat in any time and place of the whole year.