The story of Churchill watching movies with his pet dog

Release date: 2020-07-13     Hits: 92     Comment: 0
Note: Dogs like to socialize with people, even better than their own group.Dogs are the most loyal pets. Like to interact with people is a natural habit of dogs, not only because they can be taken care of,

Dogs like to socialize with people, even better than their own group. 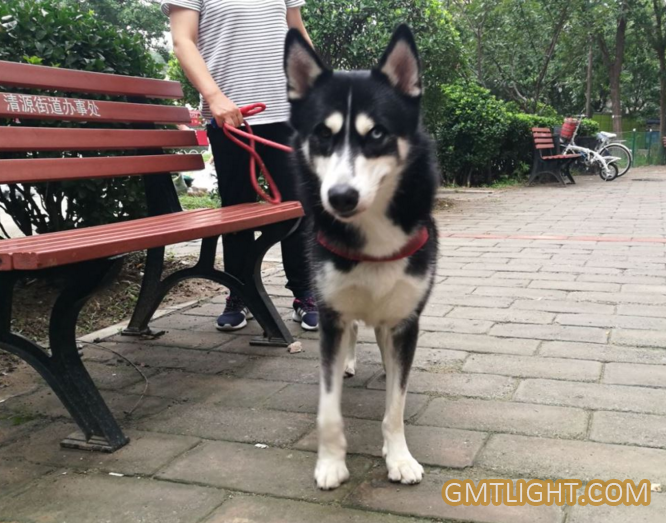 Dogs are the most loyal pets. Like to interact with people is a natural habit of dogs, not only because they can be taken care of, have food and shelter, but also because the dog is a kind of spiritual animal, with sensitive hearing, amazing smell, strong memory, and can build feelings in the process of being with people, and has a strong psychological protection for the owner.

There are a lot of stories about pet dogs sacrificing their lives for justice.

Dogs will rescue their owners from water, burning houses and other disasters. If their owners die, dogs will be sad. Some will not eat or drink, some will be listless about anything, and some will sacrifice their lives for their owners. There are many real and touching stories. This is also the main reason why dogs become the favorite pets of families. 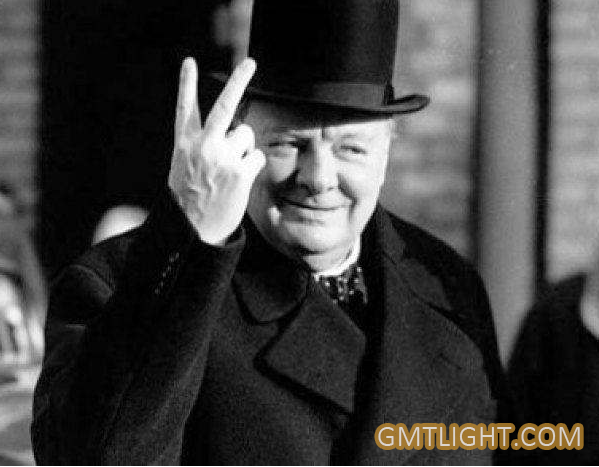 Former British Prime Minister Winston Churchill and his pet dog went to the cinema. Churchill had a beloved poodle named rufus. One night, at the prime minister's country house, the film "Oliver Twist" was shown. Rufus, as usual, had the best place on his master's knee. When Bill Sykes was about to drown his dog in order to get rid of the police, Churchill put his hand over Rufus's eyes and said, "honey, don't watch it now. I'll tell you what happened later."

To keep a pet dog, you should prepare some necessary utensils, such as kennel, food basin, food plate, water bowl, brush, comb, razor, hair dryer, etc., as well as some toys for pet dogs. These appliances can be selected and purchased from pet shops, and they can also be transformed and produced by themselves with some idle objects.

gmtlight is mainly used to create luminous accessories for pet dogs. On the one hand, it can enrich our vision; on the other hand, it is easier for owners to manage at night. Click in detail.