Apple is American, it's world's Apple too

[gmtlight news] Now that human beings are highly cooperative and highly dependent communities of human destiny, it is impossible and unrealistic to put any country or region in a vacuum isolator. Apple is US Apple, it's world's Apple too. 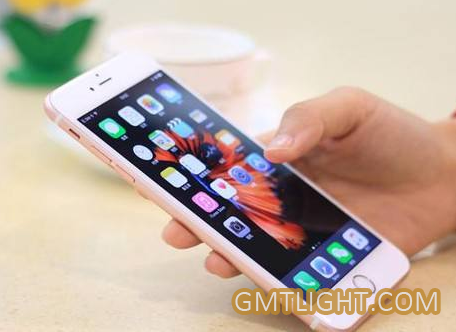 According to a document released by the U.S. Trade Representative's office on July 23, Apple asked the Trump government on July 18 to exclude 15 components from the 25% import tariff, which revealed that Apple was applying for a tariff exemption for "Made in China" Mac Pro.

Ms. Cui, who is in charge of production at gmtlight, said that an industry in a country is like a product in a factory and cannot be completed alone. We produce fluorescent rod products, plastics are supplied by plastic factories, chemical raw materials are supplied by six chemical factories, and glass tubes are supplied by glass factories. Moreover, as one of the most advanced products, Apple products involve hundreds of suppliers. Collaboration and cooperation are indispensable.

According to the application documents, Apple applied for tariff exemption on July 18, involving 15 "Made in China" products affected by 25% import tariff rate, including power supply devices, stainless steel and aluminium frames, circuit boards, wheels and other components, as well as mice and touch boards.

According to the GMtlight report, Apple said in the document that "there is no alternative source of supply for Apple's designed and dedicated components." Although Apple products are designed in California, including parts and technology from the United States, most of the final assembly of Apple products is completed in China.

Media reports say that Apple's only 100% U.S. -made new Mac Pro is turning to China.

Apple is American, it's world's Apple too. The whole world is a community, which cannot be separated or separated. We should face common challenges together.