Who Was The Ancestor Of the Poodle or VIP Dogs?

Who was the ancestor of the poodle? 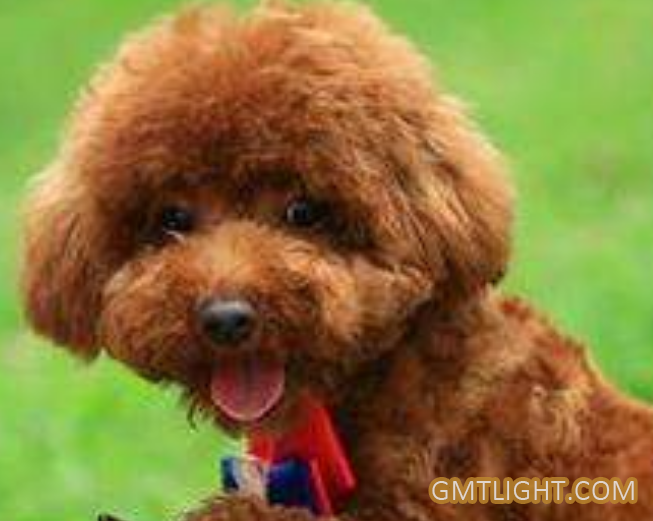 According to the data, French poodles, Hungarian water hounds, Portuguese water dogs, Irish water dogs, Spanish hounds and even Maltese dogs may be the ancestors of poodles.

Germany, the former Soviet Union and France played an extremely important role in the development of VIP dogs.

Poodle originated in Europe, from which country is still controversial. The poodle is famous for hunting in the water. It is a water hound. But only standard VIPs have the ability to that. It's a smart and understanding dog. For many years, it has been considered a French national dog.

The poodle is unique in temperament and changeable in shape. It has won the hearts of many people and gives people a beautiful and intelligent impression.

Ms. Li, who works in gmtlight for pet glow products, believes that Teddy is not a dog breed, but just a name for one of the many beauty models of VIP dogs.

Who Was The Ancestor Of the Poodle or VIP Dogs?